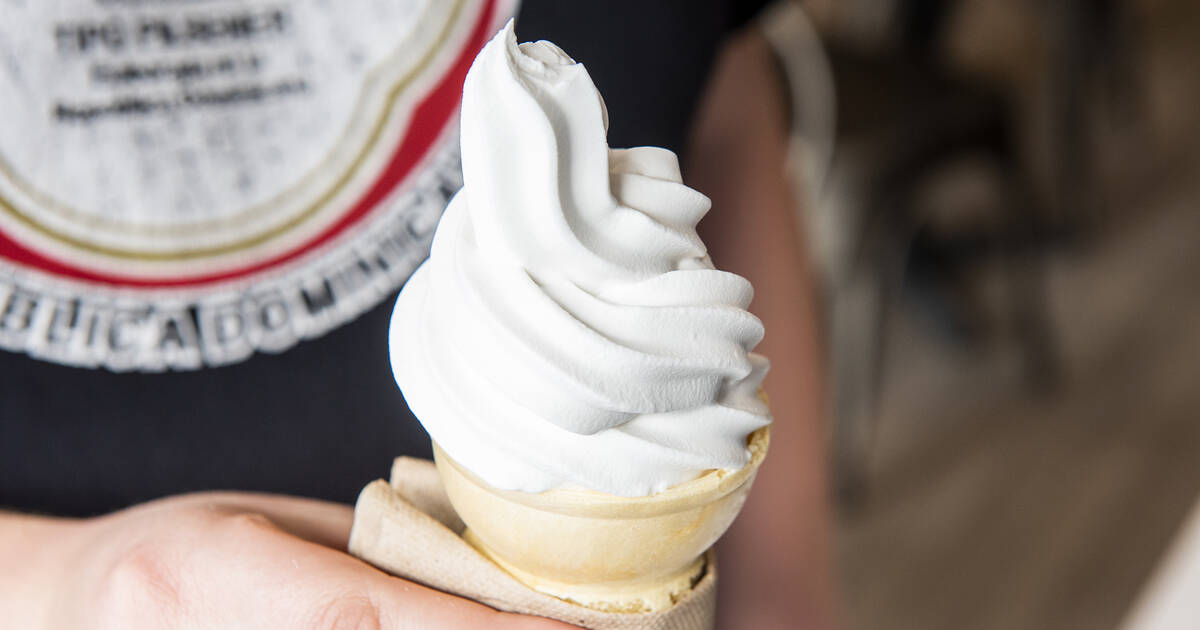 Vegan soft serve ice cream in Toronto is more plentiful than you think. As it turns out, eliminating milk or other dairy products from the cool summer treat doesn't result in anything less satisfying. In fact, some might suggest this version is even better than the original.

Here are my picks for the top vegan soft serve ice cream in Toronto.

Little Italy's totally vegan fast food joint offers up the chance to cap off your meal with a coconut soft serve. These cones melt much less quickly than a typical vanilla cone and have a lovely sweet pop of coconut flavour.

Toronto is home to an exclusive vegan mango flavour of soft serve from this NYC-based ice cream chain with a location near Bay and Dundas. 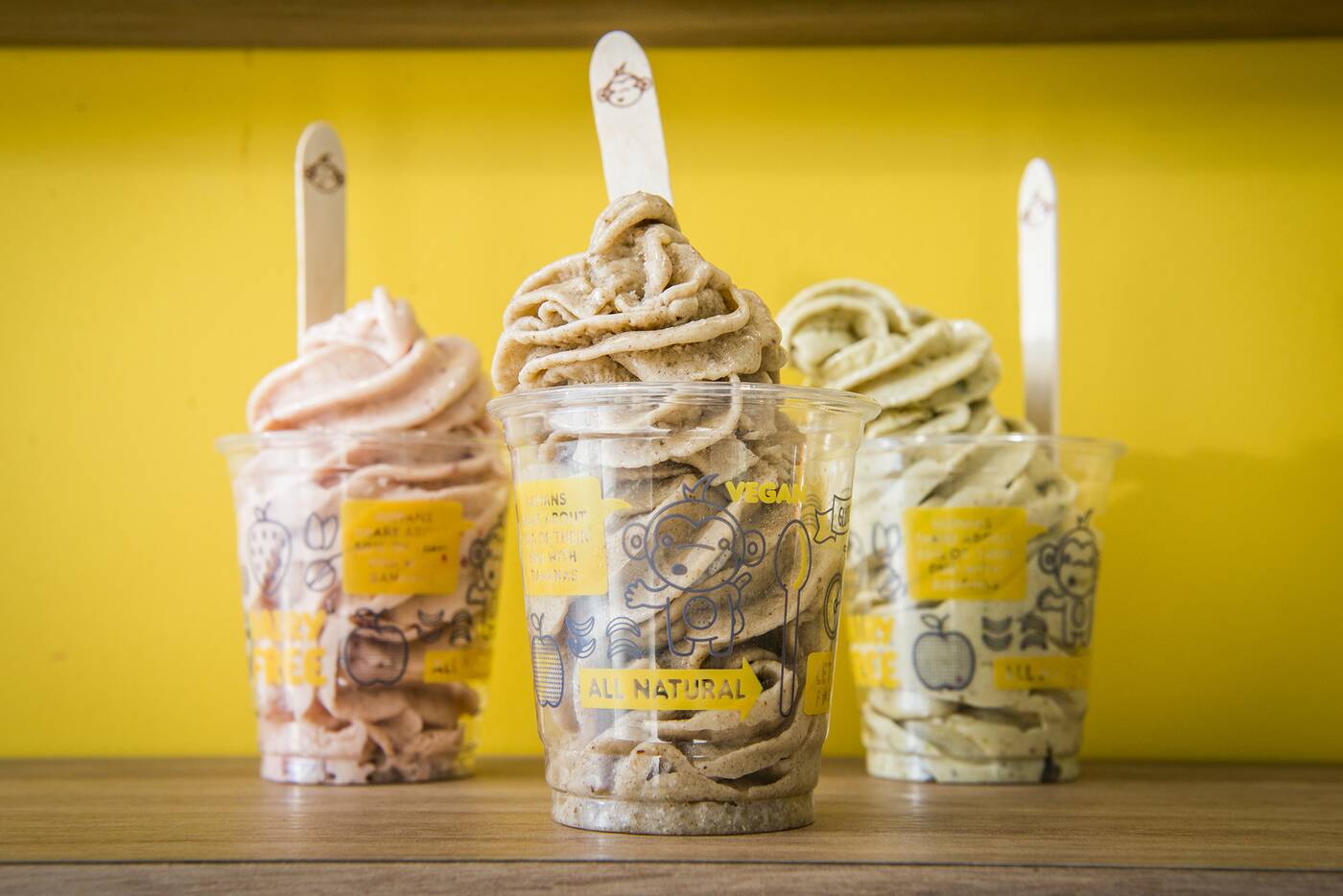 Nanashake's treats are all made with plant-based ingredients. Photo by Hector Vasquez.

This place near Yonge and Sheppard is where to go for nutritious plant-based soft serve. Over a dozen flavours are based off ingredients like banana, strawberries, natural peanut butter and raw cashews.

Oat milk soft serve is available at the Kensington Market location of this popular vegan and gluten-free bakery. 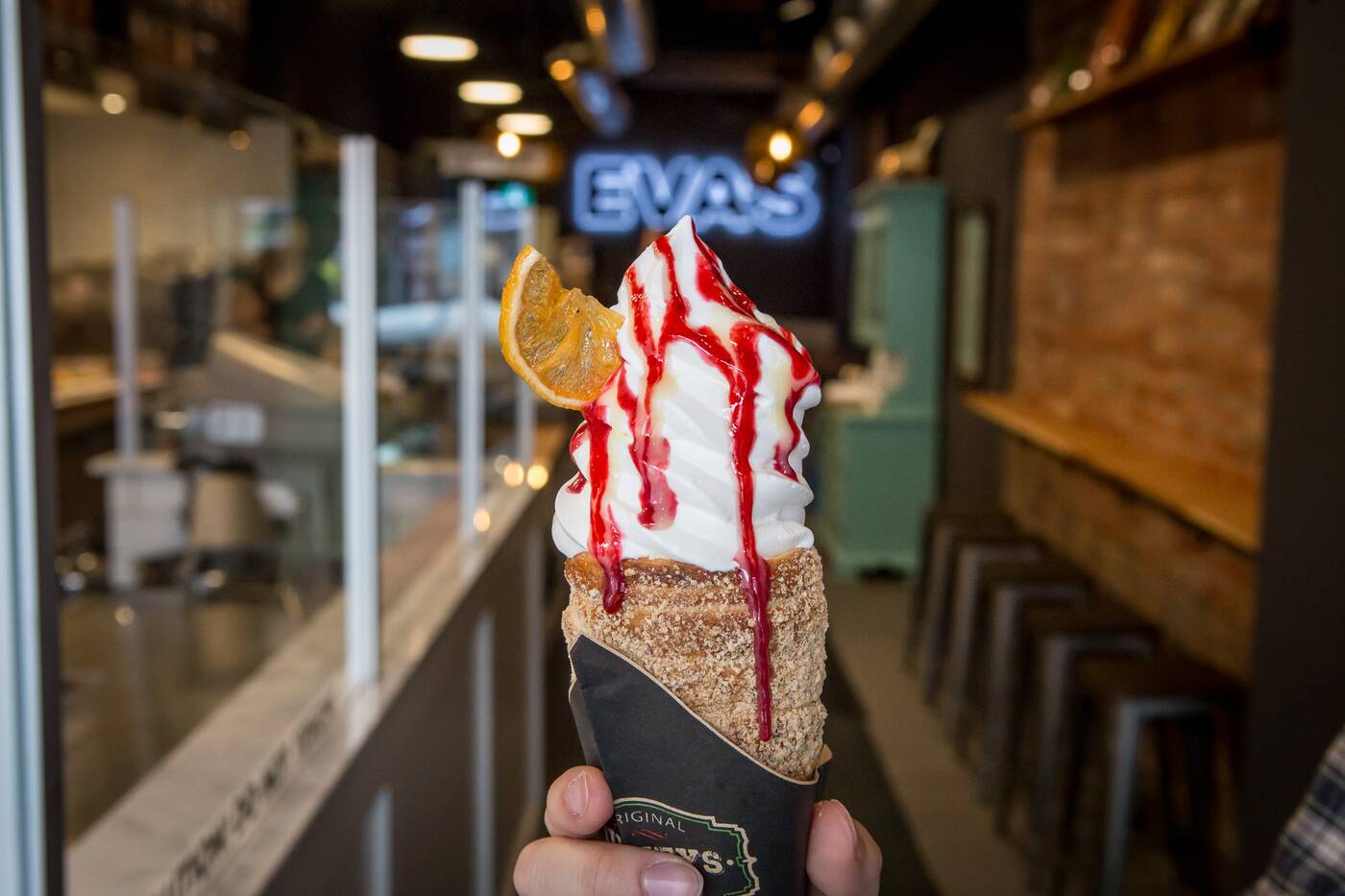 Vegans don't have to miss out on the chance for a crazy cone at Eva's Original Chimney. Photo by Jesse Milns.

Almost all the ice cream options at this Annex shop are available in a vegan option. Opt for the Oreo Cookies & Cream or Berrylicious offerings next time you visit.

This ice cream bar near Harbourfront Centre does vegan soft serve creations such as their Like a Sir with vegan peanut butter soft serve and a moustache garnish. 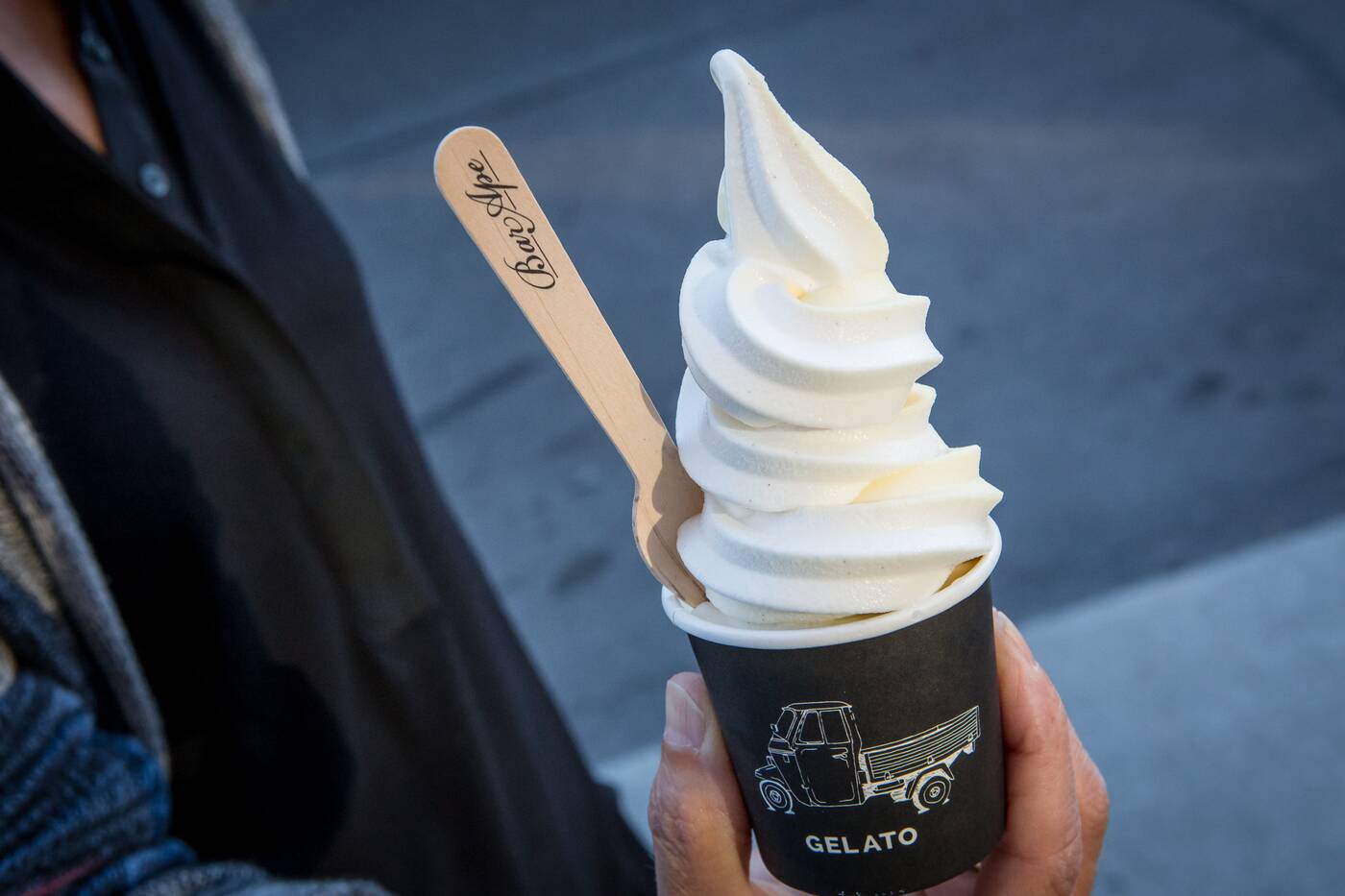 Vegan options like lime are available at Bar Ape. Photo by Jesse Milns.

A vegan soft serve option is always on the menu at at tiny gelato shop near St. Clair West. Flavours are always rotating and you can see what's available by visiting their Instagram page. 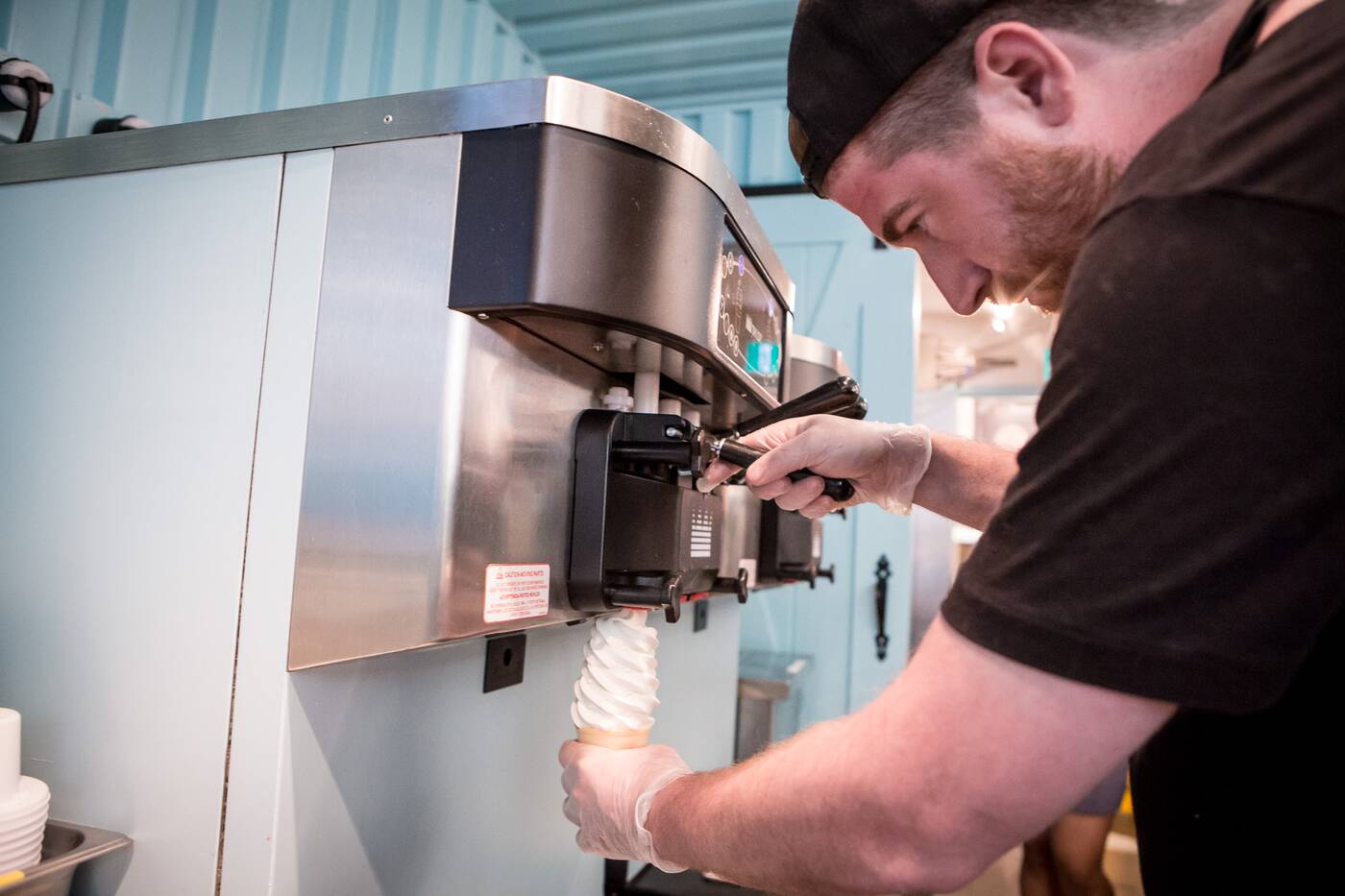 Vegan flavours rotate throughout the summer at Sweet Jesus. Photo by Jesse Milns.

The Toronto chain known for their over-the-top ice cream creations also caters to the vegan crowd at some of their locations with a more humble looking cone. Past flavours include salted caramel and coconut.

The popular ice cream parlour on Vaughan Road has added vegan soft serve to their menu for the summer. Each week a new flavour will be available.