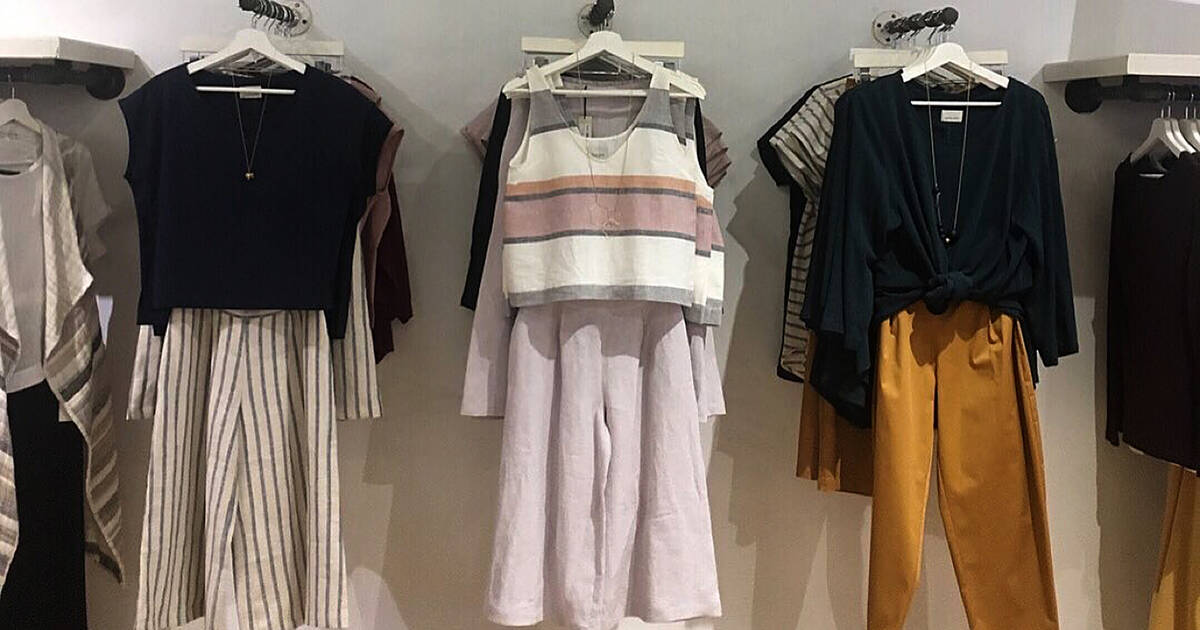 A Parkdale gem that, for over a decade, has highlighted local and Canadian designers, has closed its doors.

Shopgirls announced this week that it will be closing after 13 years serving the city's brand-conscious community.

A number of factors contributed to the closure, owner Michelle Germain told blogTO.

"People began to view fashion as the "bad guy" and became reluctant about buying clothes," she said.

"Customers who used to buy 12-15 pieces per season dropped to 2-3. Buying clothes was often associated with guilt (even though I only carried Canadian designers!)."

Germain said the Parkdale neighbourhood has changed a lot in the time Shopgirls has been there. "Rent is incredibly expensive so a lot of the smaller businesses couldn’t keep up."

"When minimum wage went up, that too impacted my business," she continued.

"It's not that I had a lot of staff at minimum wage but what that meant is that I also had to increase everyone else's pay as a result."

"So if you're spending more as a whole and not increasing your sales, it becomes very difficult to survive. For those of us hanging by a thread already, something like COVID inevitably takes you down. It's not like there were stockpiles of extra cash sitting around."

She said she tried to introduce several sales strategies, such as selling pre-loved garments and hosting private shopping parties, but ultimately "it just wasn't enough."

In a farewell note, Germain outlined the journey Shopgirls has taken her over the past few years and thanked patrons for making it such a special place.

"I think about all of the iterations that Shopgirls underwent as I built this brand, stumbling and growing along the way while remaining laser-focused on making women of all shapes feel good about themselves and their bodies," she wrote.

"My tears have dried up, my heart is slowly mending and as the world begins to heal I find myself thoughtful, even hopeful, for what my next adventure will look like."

"Until then, I leave you with this gentle reminder: You are beautiful."