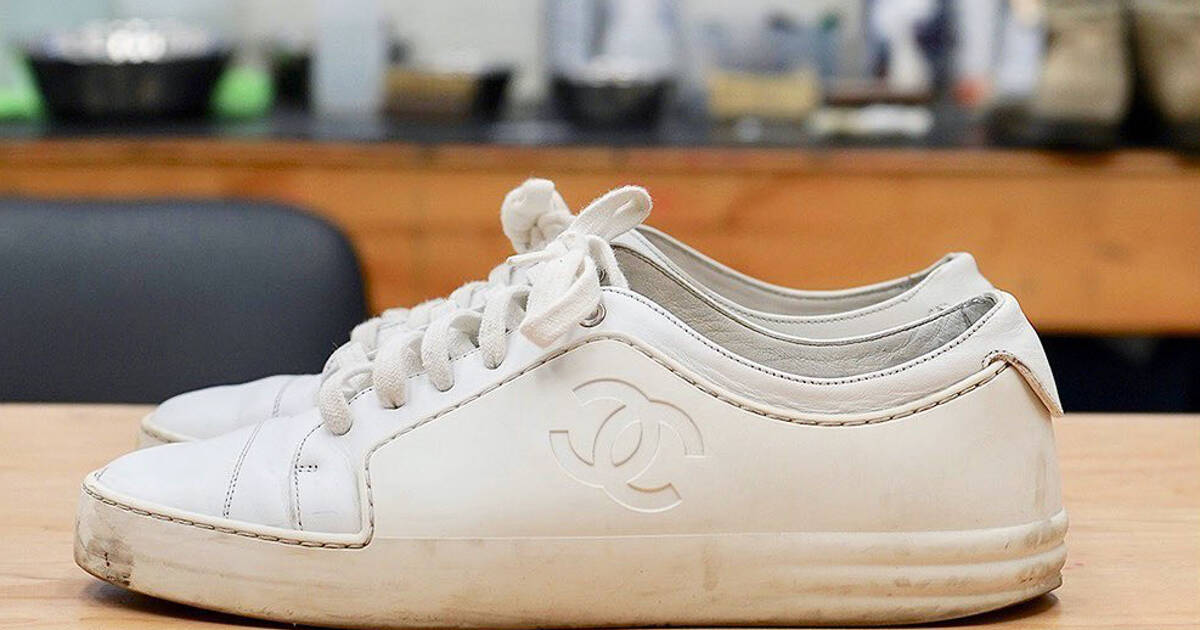 Toronto sneaker cleaning company Soleclean has responded to allegations from a former employee who says she was fired for being "too passionate" about the Black Lives Matter movement.

The Toronto-based company, which launched last year and has two locations in the city, has come under fire recently after an ex-staff member began releasing screenshots of interactions with Soleclean's owner Levi Shantz-McManiman and Stefan Gregoriou.

Don’t ever support soleclean. I was wrongfully terminated for being too passionate about the BLM movement. They targeted me for a week STRIAGHT after I asked them to change and wrote their new Instagram statement. The owners repeatedly called my by my government name. They -

Maggie Chu says she was targeted by the owners for a week following a text message conversation in which she called out the brand's statement on Black Lives Matter for being performative, and offered to write an alternative instead.

"No BIPOC employee was consulted on the creation of the statement, despite all of us identifying as black or POC," said Chu in an Instagram statement.

The original BLM statement, which was released on June 11,  was signed off by Shantz-McManiman and Gregoriou and did not properly represent the lived realities of staff or value their opinion, says Chu.

"The phrase 'we have never experienced racism' centralizes the main statement to the lived realities of Stefan and Levi. White cisgendered males."

Shantz-McManiman eventually deleted the original post and replaced it with another statement written by Chu, which more clearly highlighted the role of the Black culture and Black community in the sneaker cleaning industry.

But meticulously detailed accounts of text messages between Chu and Shantz-McManiman, along with other virtual receipts that Chu uploaded to Instagram, show that communications were strained moving forward, and on June 30, Chu was fired after a pair of Jordan 14s — which Chu says she worked on with two other staff — was damaged.

"The shoe itself is fixable," said Chu. "But Levi consciously made an effort to target me in hopes of terminating my employment just because I said he's wrong."

A statement from the Sole team regarding allegations.

A post on Instagram also has accounts, purportedly from other staff members, that allege that the owners have previously used racial and homophobic slurs.

On Thursday, Shantz-McManiman released a video statement on Soleclean's Instagram account addressing the issue, calling Chu's claims "hearsay" and stating that she'd been fired for her poor quality of work and poor behaviour in the workplace.

Our statement regarding allegations of Anti Black Racism.

"The statements made by Maggie Chu are false and misleading and are used to mischaracterize Sole as a brand that is against equity."

The company released another statement today, saying they would be taking a break from social media to "reach out to black creators, read more literature and speak to those around us who can help us be better."