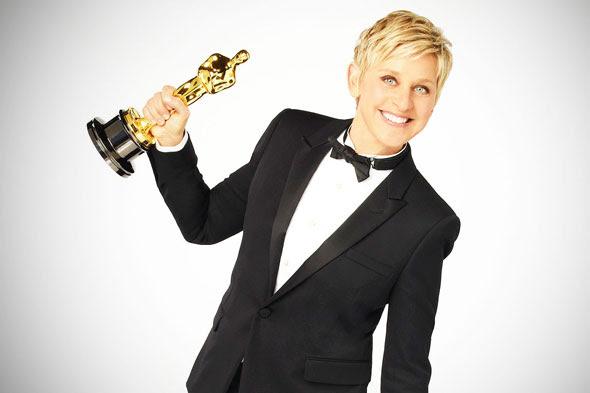 Sunday March 2nd is Oscar night and as has become tradition a select number of bars, cinemas and other venues throw down the proverbial red carpet to celebrate (and try to make up for what is usually a slower night of the week) the year in cinema. This year there are a variety of options, both east and west of the DVP, so without further ado, here are our top picks for Toronto Oscar parties in 2014.

Watching the Academy Awards on the big screen at the Bloor has become a tradition. As usual, the event is free but there will also be plenty of distractions including trivia and prizes. And don't forget, the Bloor is licensed. Doors open at 6:30pm.

The student-friendly Innis Town Hall will likely feature a predominately UofT crowd who can make this a true dinner and movie-type experience since there'll be free popcorn. Like the Bloor, admission is free and there will be prizes. Doors open at 6:30pm.

Over in the Beaches, the 100 year old Fox Cinema will be livening up their Oscar soiree with some bingo. The event is free but donations at the door with proceeds going to the AIDS Committee of Toronto are encouraged.

Not to be left out of the indie cinema Oscar screening circuit, the Revue on Roncesvalles wants attendees to dress to impress. They'll even have a photographer in the lobby taking snaps. Games and prizes are also on the agenda. Free admission.

The popular Church St. pub is back with its annual Oscar party. This year expect trivia, pool and a karaoke party after the show. No cover but call for reservations.

Dundas West won't be left out of the Oscar buzz thanks to Bambi's invitation for all to come by and talk sh*t about actors while they hand each other golden trophies. Snacks, cocktail specials and $25 bottles of bubbly are all part of the programme. No cover.

The Drake Hotel (not to be confused with the One Fifty spinoff) will be hosting their annual Oscar party again this year complete with free popcorn and guest host extraordinaire Richard Crouse. Also, prizes, trivia and a special bubbly menu. No cover.

Since the Oscars is pretty much synonymous with Kensington Market it's only logical that Ronnie's Local get in on the action. Formal dress is encouraged (choose to take that seriously or not at your peril). No cover.

Those living in and around CityPlace might want to make a beeline for what Hunters Landing is promising as a star studded evening you won't forget. Like most places on this list, there will be contests and prizes. And they promise to even turn on the sound on their TVs. No cover.

Want a pre-party before your Academy Awards? Then Rize Studios in Liberty Village is the place to be at 4:30 pm for what should be a pretty entertaining poetry slam proceeding an Oscar screening party that will include snacks, prizes and more. No word yet on whether someone will come up with a rhyme that goes with McConaughey. $10 entry free.

Want more Oscar parties? There are more going down across the city including ones at Big Picture Cinema on Gerrard East, Wayla Bar in Leslieville and The Local Gest in Cabbagetown. Of course, you could always just stay home, order Chinese food and drink cheap wine.

What did we miss? Add more Oscar parties to the comments below.

by Staff via blogTO
Posted by Arun Augustin at 10:02 PM