People are furious after big raise announced for Toronto police 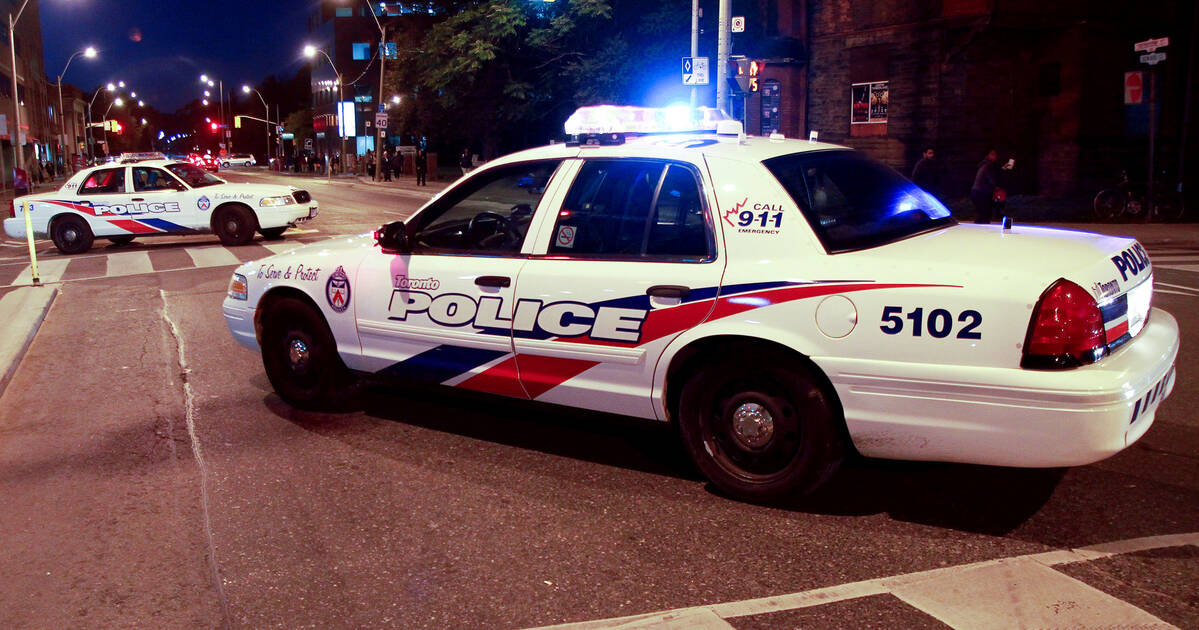 A contract proposal introduced by the city this week shows a planned salary increase to Toronto police officers.

The raises would amount to 11.1 per cent over the next five years, surely making for a positive day to many of Toronto's finest.

However, the salary increases are being met with scrutiny, as the proposed salary changes for many of the City's other staff pale in comparison.

Many were quick to note that other unionized workers on the City's budget do not receive the same massive funding as the police, including substantive new raises, like paramedics, youth services workers, and public health employees.

Many services are also affected by lack of funding, like youth care, health care, transit, parks, infrastructure, and much, much more.

Now watch when teachers ask for 4%.

City Councillor Kristyn Wong-Tam has been one of the loudest voices, expressing concern over raising a police budget when many other vital services are being ignored.

For some reason toronto police are untouchables...reality is that they are highly paid compared to other police forces around the world...results? Zilch! I move a motion to reduce salaries and budget for toronto police...restructure the whole thing! (Unfortunately I’m a dreamer)

"To be absolutely clear, I want to see city wages adjusted yearly to reflect cost of living, but it should be for everyone, not just the police. I'll be moving a motion at City Council to explore similar wage increases for all other city staff. It's only fair," she wrote on Twitter.

Some residents are even calling for a raise in property taxes to help give the same salary increases to other parts of the City's budget—something that is a hot debate in almost every political jurisdiction in the country.

Others pointed out that an 11.1 per cent increase amounts to only very slightly above a standard 2 per cent per year increase that is considered on par with the rate of inflation.

In fairness, a 2.2% yearly wage increase is barely in line with cost of living inflation - and should be the starting point for every other department you mentioned. Police shouldn’t be on a pedestal, but 2.2% is nothing crazy. Raise my taxes and pay *all* public servants fairly.

Currently, the police budget is the largest line item on the City's roster, coming in at a whopping $1.026 billion as of the most recent increase in January.

by Staff via blogTO
Posted by Arun Augustin at 1:25 PM