Dozens of waterspouts spotted in Ontario this week 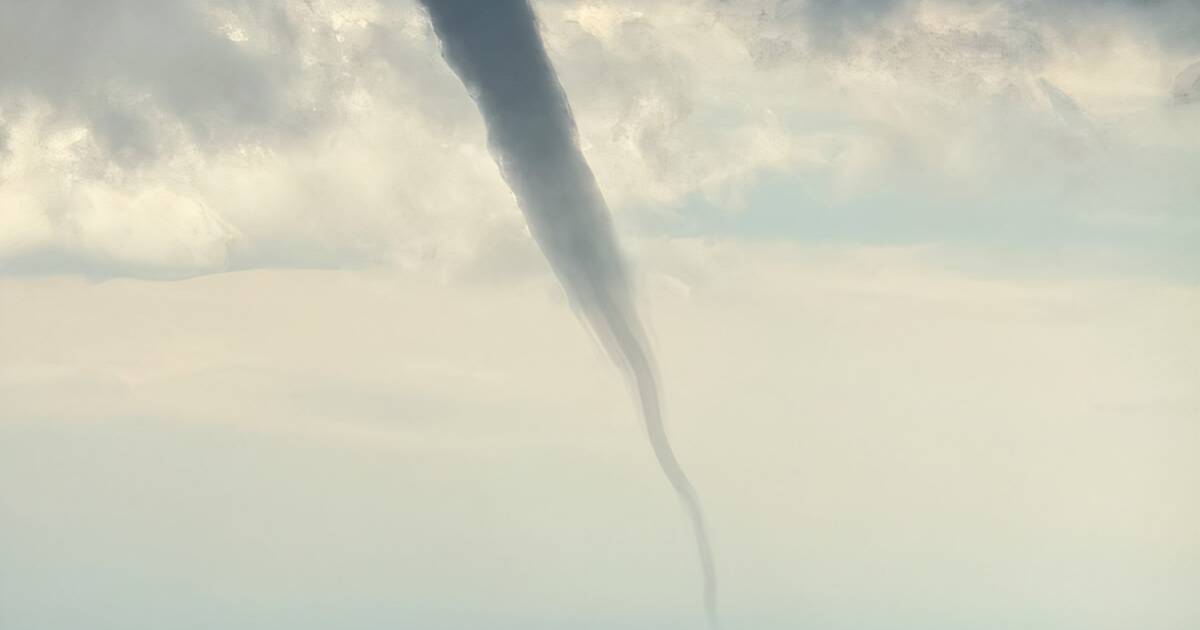 Ontario residents living near the Great Lakes have gotten quite a show this week, as weather conditions have been ideal for the creation of waterspouts for multiple days in a row.

According to The Weather Network, at least 29 waterspouts were confirmed in Ontario on Wednesday alone, and residents have been taking to social media to share photos and videos of the breathtaking phenomenon.

Just had a beautiful waterspout since I made this video. Photos soon. Lake Ontario near Vineland. #onstorm pic.twitter.com/f4162WXvFR

Waterspouts often occur when there is a combination of cold air aloft and warm lake water, and the result, according to National Geographic, is basically "a column of cloud-filled wind rotating over a body of water."

The risk for waterspouts on the Great Lakes continues through Thursday. Here's at the look at the conditions required to stir up a few fluid funnels. #onwx pic.twitter.com/T885FJkP8X

Thunderstorms in Southern Ontario this week also aided in the creation of waterspouts, and small hail was reported throughout the region over the past couple days as well.

"More waterspouts are also possible on lakes Ontario and Erie, as the cold air aloft will hang over the warmer waters of the Great Lakes and a lingering trough will provide instability," reads a blog post published by The Weather Network Thursday.

Some residents, meanwhile, reported spotting the waterspouts north of Vineland over Lake Ontario this week.

Impressive waterspout that happened not that long ago, north of Vineland, Canada over Lake Ontario. One of the most intense waterspouts for motion I have ever seen. It appeared to have some supercell characteristics as it all came together. #onstorm #onwx #StormHour pic.twitter.com/wV8TPZv6lK

Others managed to catch a glimpse near Prince Edward County.

Wow...I just got sent these pics from a family member...a waterspout this morning over Lake Ontario near Prince Edward County!! #onstorm @StormhunterTWN pic.twitter.com/lP0y7XFUNM

The weather phenomenon was also spotted in Lincoln.

One storm chaser and photographer even reported seeing a total of 10 waterspouts from Long Point looking south-east.

And with today's conditions being ideal for the creation of even more waterspouts, be sure to keep an eye out for new spectacular photos and videos that are sure to surface on social media soon enough.