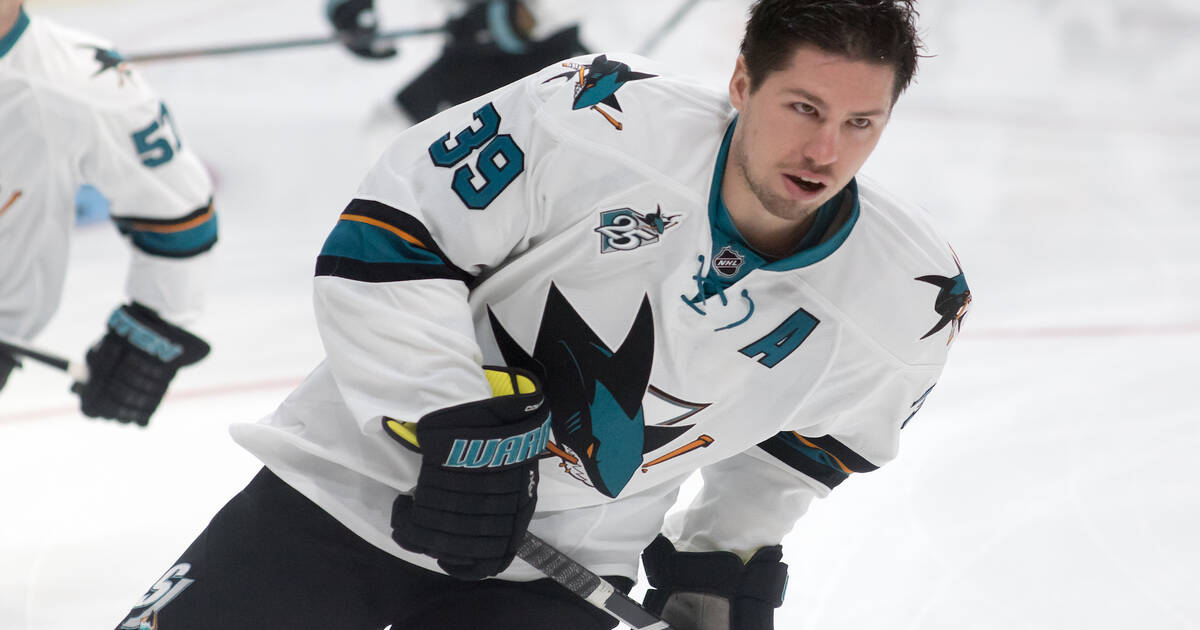 A Canadian hockey player is causing quite the stir on Twitter today after claiming he was punched in Toronto for saying he would vote for Donald Trump.

London-raised Logan Couture, captain of the San Jose Sharks, tweeted this morning that he was in Toronto talking about voting for the Republican Party Tuesday night when he was "sucker punched."

I spent last night in Toronto Ontario. I talked about voting for the Republican Party, and I mentioned Donald Trump by name. I was sucker punched. Is this really what we are coming to? If you vote you are a villain? Man this world is so wrong

Couture later clarified that he doesn't actually vote, and couldn't even vote for President Trump due to his Canadian citizenship.

Still, he claims he was assaulted for simply mentioning that his dad was a police officer and saying he "would" vote Republican if he could.

Other than Couture's tweet, there's currently no evidence to prove that he was assaulted, such as video footage of the incident or a police report.

And many are saying they simply find the story too far-fetched to believe.

I really, really doubt that Logan Couture thing happened at all/as he said it did.

But if there is a video of him getting sucker punched... I hope it makes its way to the internet. I would like to see it.

"You don't have to believe any word I say for the rest of my life. But that's the honest truth," said Couture to one naysayer who tweeted that the story seems fabricated.

Many hockey fans, on the other hand, are more concerned with Couture's beliefs than whether or not he was actually punched.

Nothing disappoints me more than my (former) favorite Shark making an ass of himself for everyone to see. Educate yourself or don’t come back Mr. Logan Couture

Former fans are denouncing the hockey player in droves, pointing out that supporting Trump essentially means you support racism, bigotry, sexism, misogyny and the systemic oppression of minorities.

NHL: "hockey is for everyone"

Logan Couture: "Hypothetically speaking, I'd probably vote for someone who views minorities and the LGBTQ+ community as inferior to others" https://t.co/LBE0V2J6nh

Some have also noted that Couture's recent statement on anti-Black racism in hockey holds a lot less meaning now that he's revealed his political beliefs.

If you’re torn up about this, you should be foaming out of the mouth for what BIPOC face every single day of their lives. Trump is the face of modern fascism and if you vote for him you’re racist too 🤧 Also your performative BLM post means nothing now ❤️ https://t.co/Vrf1KGS36z

"I just don't see why you would vote for Trump if you're anti-racist," wrote one Twitter user. "Kinda contradicts itself. You can't throw out all those pretty words of support for your black teammates and then vote for a party that systematically oppresses them."

"You made a statement on BLM and racism where you said you were only 'scraping the surface' of the problem and that it 'desperately needs fixing' (ur words)," wrote another. "So was that bullshit, manipulation, or do you not understand that supporting Trump is supporting white supremacy?"