One of Toronto's most romantic restaurants has closed after 10 years 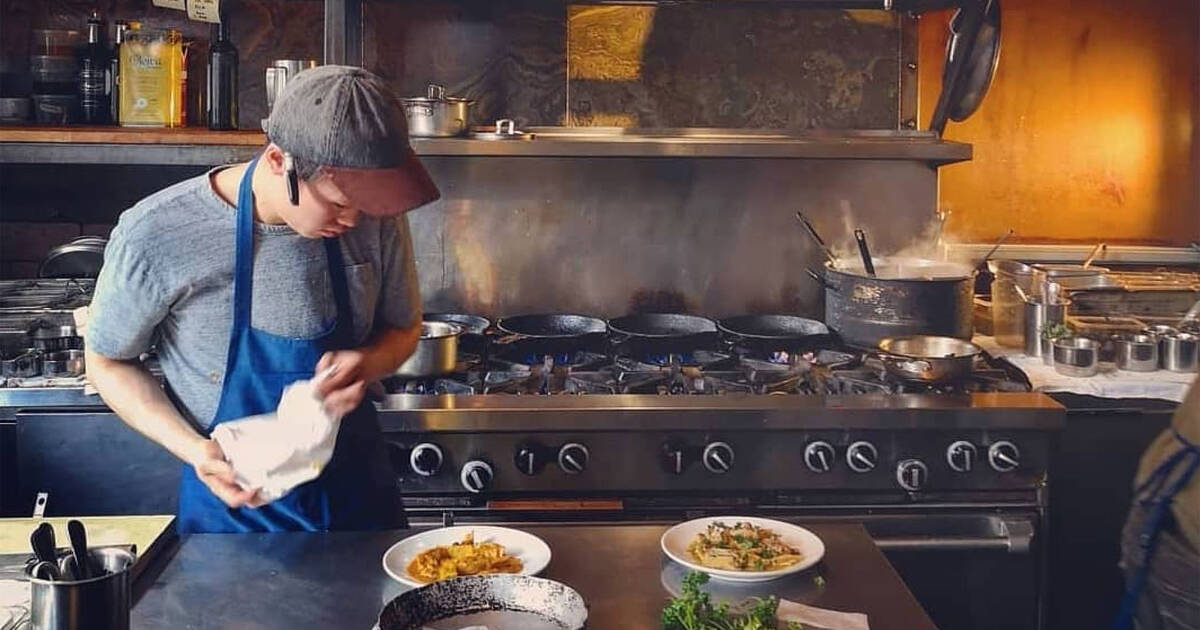 After a decade of candlelit dinners and bottles of wine, the Little Italy staple Woodlot has closed for good.

The restaurant, opened by Robyn Donio and David Haman in 2010, has shuttered its doors at 293 Palmerston Ave. permanently.

It's unclear exactly why the destination for Canadian comfort foods is no more — Woodlot's owners did not respond for comment — though what is known is who's replaced them: Harry's Charbroiled.

A year after closing their own shop in Parkdale, the beloved burger joint has since moved into the Palmerston space.

This new Harry's looks a lot different than the greasy Parkdale spoon opened by the Petropoulos brothers in 1968.

First off, there's no dine-in service at this location. Just like its pop-up at Bar Raval, which was doling out Plain Janes during lockdown, this most recent Grant van Gamaren iteration is only doing pick-up and delivery for its chorizo burgers and merch.

It's also not clear if Harry's will stick around on Palmerston for long.

"We have not decided if this is a permanent move or just a temporary COVID move," said a spokesperson for the restaurant.

Harry's is open daily from noon to 9 p.m. The brand will also be driving its new food truck around (until it starts snowing, anyway) and is offering private catering.