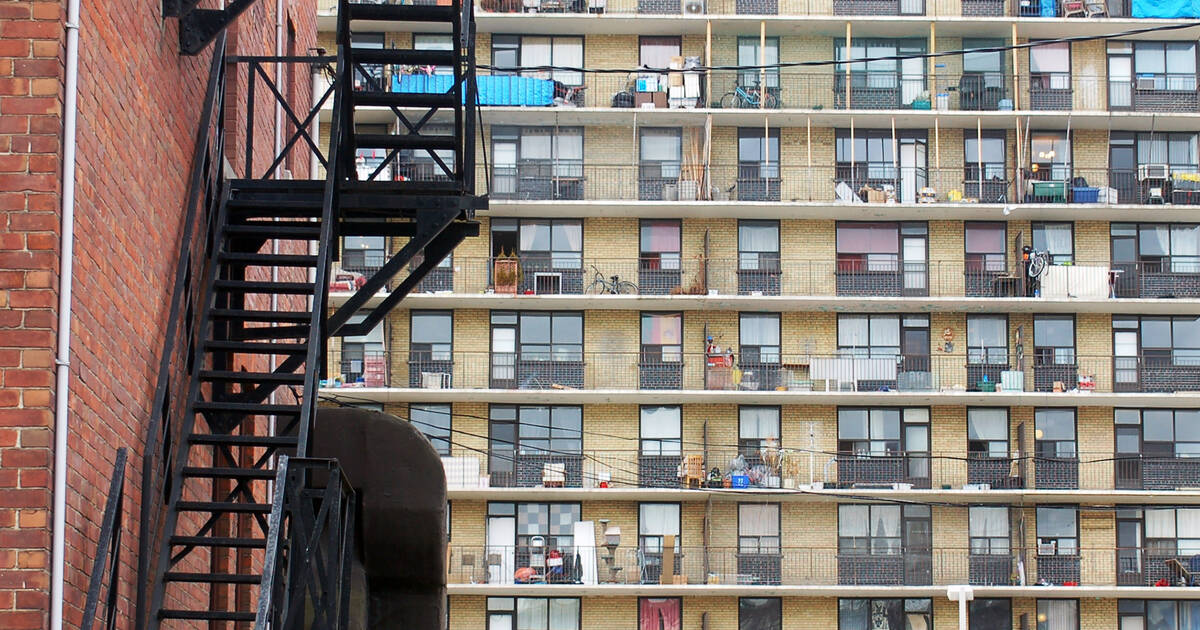 In what appears to be an unprecedented move for the province of Ontario, Doug Ford's Progressive Conservative government is bringing forth legislation to freeze rents on rent-controlled apartments across the province in 2021.

"This year is not like every other year. Which is why, at the direction of (Premier Doug Ford), I will bring forward legislation this fall to freeze rents," announced Minister of Municipal Affairs and Housing Steve Clark late Friday afternoon.

Should the legislation pass (and with a PC majority it most definitely will), Clark says that "the vast majority of families" will "not see a rent increase in the next year."

This year is not like every other year. Which is why, at the direction of @fordnation, I will bring forward legislation this fall to freeze rents - so that the vast majority of families do not see a rent increase in the next year.

"In that spirit, our government is announcing our intention to stabilize rents for Ontario's 1.6 million rental households."

The province had previously put a moratorium on all residential evictions. The ban, put into place when a state of emergency was declared over COVID-19 in March, was lifted on Aug. 1, just one week after the passing of their controversial Bill 184.

Some people say the law favours landlords. Others say it favours tenants.

"We will engage tenant and landlord groups to ensure the proposed legislation is fair and balanced," wrote the province of its forthcoming proposed rent freeze.

"We know that by continuing to work together, we will move past the extraordinary time and increase housing — so that every Ontarian can find a home that suits their needs and their budget."

BREAKING: Ford Govt. intends to freeze rent for next year.

"The legislation would ensure that the vast majority of families do not see a rent increase next year."#onpoli #cdnpoli pic.twitter.com/G2oDPu1Ycb

Currently, increases for rent-controlled units in the province are capped around the rate of inflation. This year, that cap would have been 1.5 per cent.

Rent control rules do not apply to apartments and condos that were occupied after November 2018, thanks to controversial rent control-scrapping legislation that Ford at the time said would encourage the development of more residential housing.

That said, a government spokesperson told Richard Southern of 680 News that the forthcoming proposed legislation "will also aim to freeze the 2021 rent for non-rent controlled units like new condos."

Nothing is guaranteed, but even a freeze on rent prices for all places occupied before late November is a major win for affordable housing right now as many in the city struggle to recover from the economic impacts (so far) of the COVID-19 pandemic.