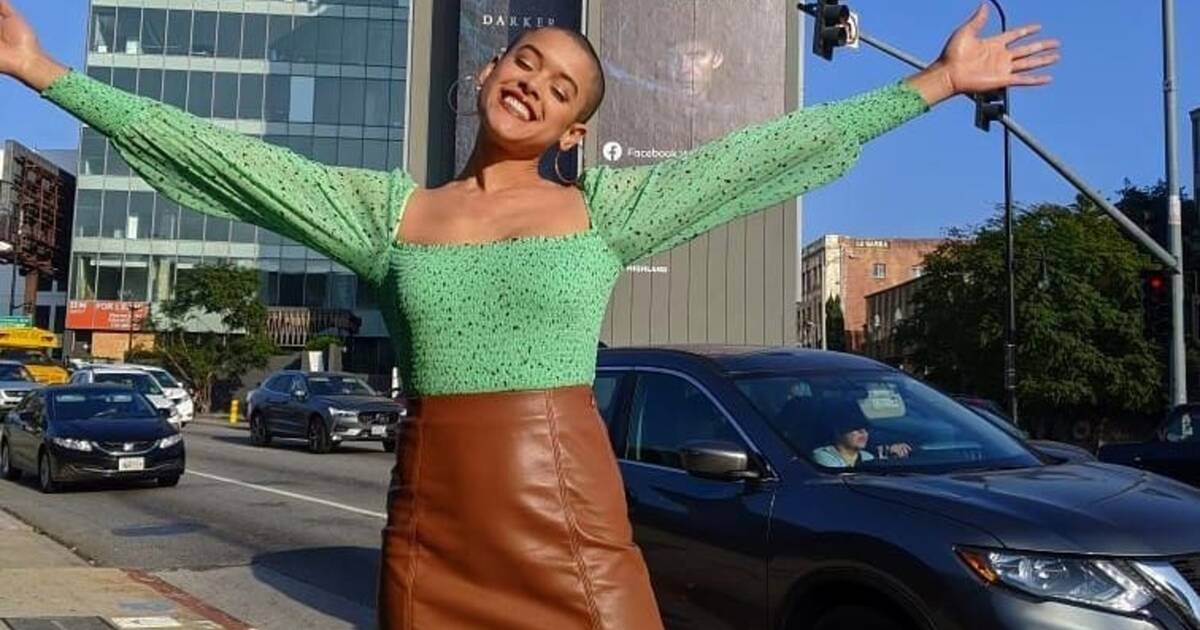 Die-hard Gossip Girl fans were delighted to learn that a new reboot was in the works earlier this year, and it seems a Toronto-based actor and singer has since been cast in one of the lead roles.

Jordan Alexander is a Toronto-based singer, songwriter and actor.

She recently released a new single titled You, and she also starred in Sacred Lies: The Singing Bones, the second installment of the Facebook Watch anthology series.

Now, the local talent is taking on a new venture by joining the cast of HBO Max's GG reboot.

Filming for the 10-episode series — which is being produced by Joshua Safran, Josh Schwartz and Stephanie Savage's Fake Empire, Alloy Entertainment, Warner Bros TV and CBS Television Studios — is set to begin in the fall, as long as COVID-19 conditions allow for it, according to Deadline.

Just like the original series, it'll be based on the Gossip Girl book by Cecily von Ziegesar, but this time it will take place eight years after the website shut down.

With brand new characters, it will follow a new generation of New York high schoolers as they navigate the challenges of having their every move surveilled by the all-knowing Gossip Girl.

Alexander is set to play one of the teens in the show, though further details on her character have yet to be released.

In addition to her talent in the arts, Alexander has also been a prominent voice against anti-Black racism in Toronto, attending Black Lives Matter protests and using her platform to shine a light on some of the injustices faced by BIPOC residents of this city.

The up-and-coming performer is already making her hometown proud, and she'll likely only continue to do so once local Gossip Girl fans can watch her represent Toronto in this highly-anticipated new series.