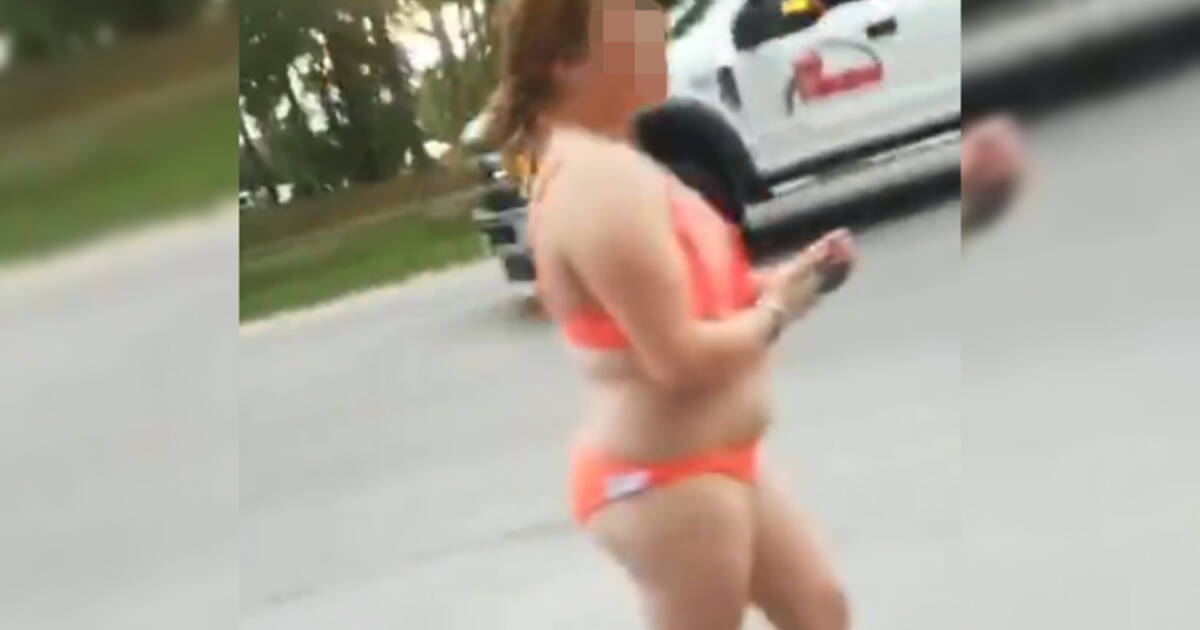 An incident between a Wasaga woman and a visitor is being investigated by Ontario Provincial Police after a video was shared on social media of the woman shouting racist remarks.

In the video, which was screen recorded and shared on Facebook by Isabel Hickey, a man can be seen standing outside his car, which police confirmed was parked illegally in front of the woman's house.

As a result, the woman began yelling at the man, calling him a "fugly P*ki," and explaining how she dumped a milkshake on his car.

"They're so f**king fugly looking," she said in the video. "They're nasty, they stink."

Authorities are investigating an incident where a racist woman from Ontario threw a milkshake and spat on someone’s car which was parked outside of her home 🤦‍♀️-📹 Isabel Hickey #Canada #Ontario #RacisminCanada pic.twitter.com/NY8UzqOo5A

After filming herself having a coughing fit, she went on to say that she should cough in his door and infect his kids with COVID-19.

"They don't like the fact that they're on my property line," she said.

Commenters on the post were shocked at the woman's behaviour, saying that she is not a reflection of the people in their town.

"You are one poor excuse for a woman. And a Canadian as well. Take a look in the mirror before you pick others appearances apart," someone wrote.

"Please dont think we all are the same at Wasaga. We are not," another added.

While visitors should not technically be parking in front of homes, finding parking spots has long been a local issue, as the area is very busy and difficult to navigate.

Sgt. Jason Folz told CTV News Barrie that this is now an open police investigation and that and that an investigator has been assigned to the case.

by Tanja Saric via blogTO
Posted by Arun Augustin at 12:48 PM