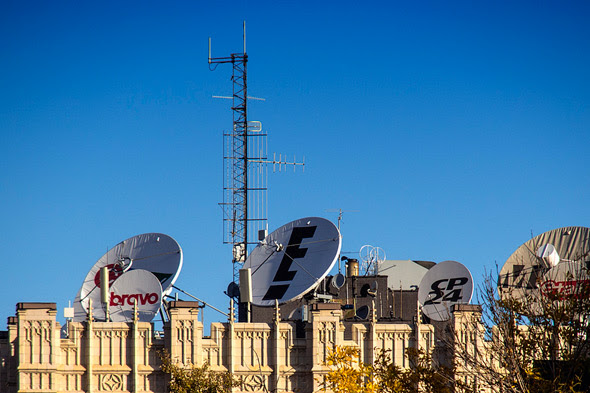 On March 1, Canadian cable and satellite service providers will have to start offering "skinny basic" packages, as mandated by the Canadian Radio-television and Telecommunications Commission (CRTC) last year.

The CRTC says that these packages must cost $25 or less (not including equipment, like a digital box) and have to include CBC, Global and CTV as well as regional, French language, educational and legislative channels. While not mandatory, they can also contain popular American networks such as ABC, NBC, CBS, FOX and PBS.

If you're looking to catch Game of Thrones or Shark Week, you can pay more to add channels like HBO or Discovery to the mix. Right now, you can buy these specialty channels in bundles, but by the end of the year you'll be able to buy them individually.

So, how do these "skinny basic" options stack up for us in Toronto?

The Rogers Starter Package is $24.95 and offers local, Canadian and American channels. For Discovery, it'll cost you an extra $10 for the Science & History theme package. 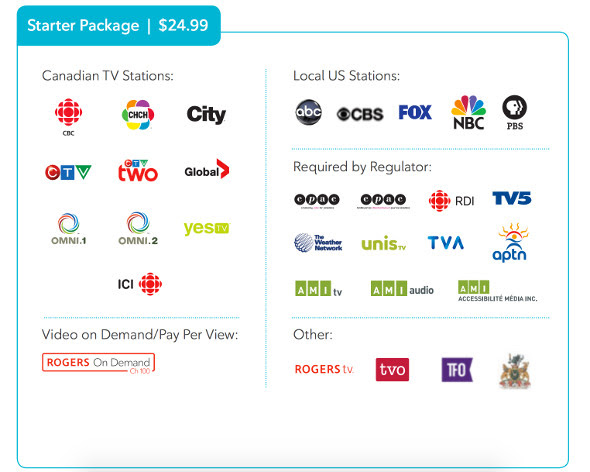 Bell's costs the same and looks quite similar, though it doesn't include the U.S. networks. And, last week, the company got in some hot water after an employee leaked internal documents, which directed staff not to advertise its "skinny basic" offerings.

Alternatively, you can join the cord-cutters and subscribe to Netflix, Shomi and CraveTV for just under $30 per month.

What do you think of the new skinny cable? Let us know in the comments.

Photo by Gary Baker in the blogTO Flickr pool.

by Staff via blogTO
Posted by Arun Augustin at 12:44 PM