Ontario Place getting a big taco festival this summer 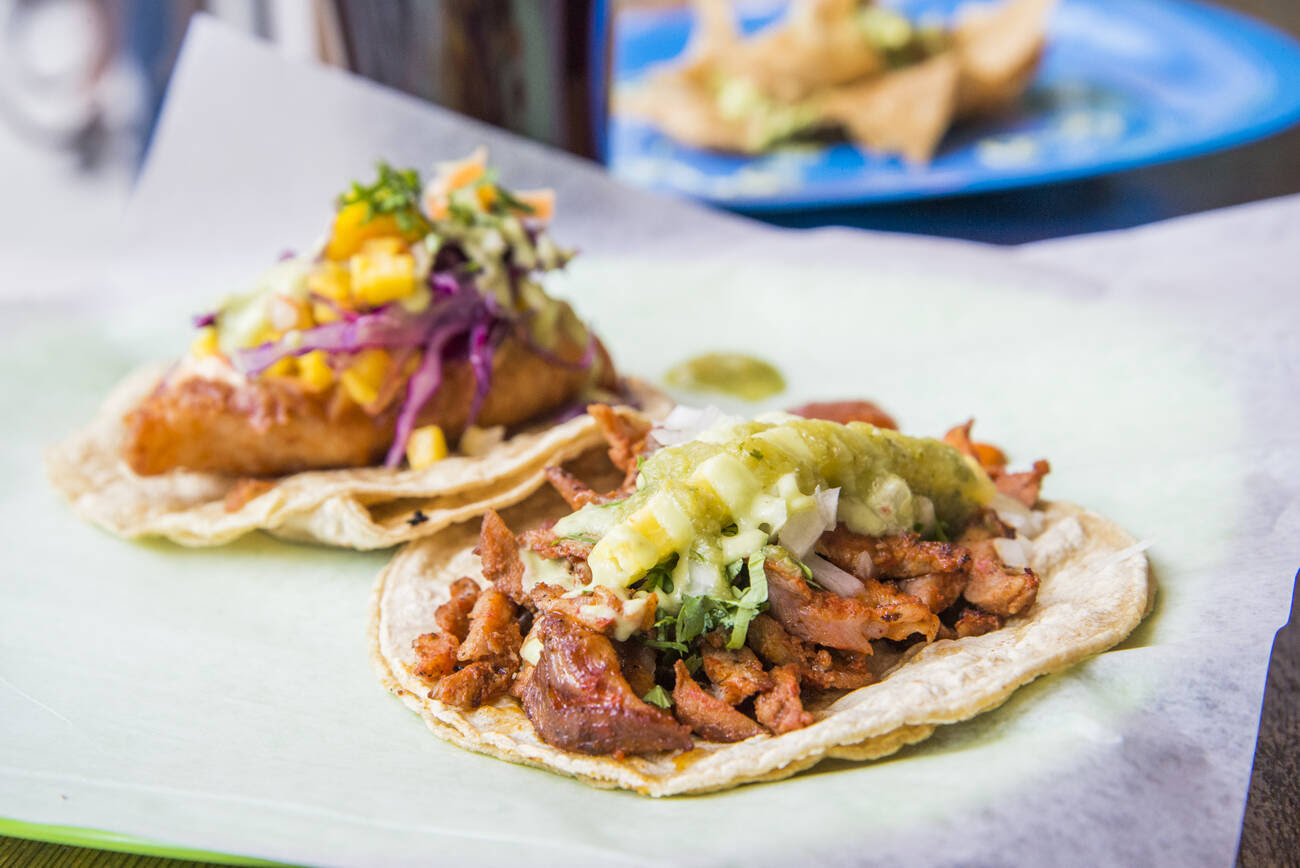 It looks like Ontario Place is getting a new lease on life this summer as the place in Toronto to host a food festival.

Along with the big BBQ festival that's on from June 9 10 11, Ontario Place will get a taco festival on the following weekend, from June 16 to 18.

Right now, details are sparse. But this festival is from the folks at TasteToronto. Last year, they held their first Taco Fest at 99 Sudbury and brought out around 10,000 eaters.

Later in the summer, from August 25 to 27, TasteToronto will throw a beer, bourbon and barbecue festival. And yes, this meaty affair will also be at Ontario Place.

TasteToronto is still accepting vendor applications, so it's unclear who's participating in these festivals yet.

by Amy Grief via blogTO
Posted by Arun Augustin at 5:36 PM