Someone is paying homage to convenience stores in Toronto 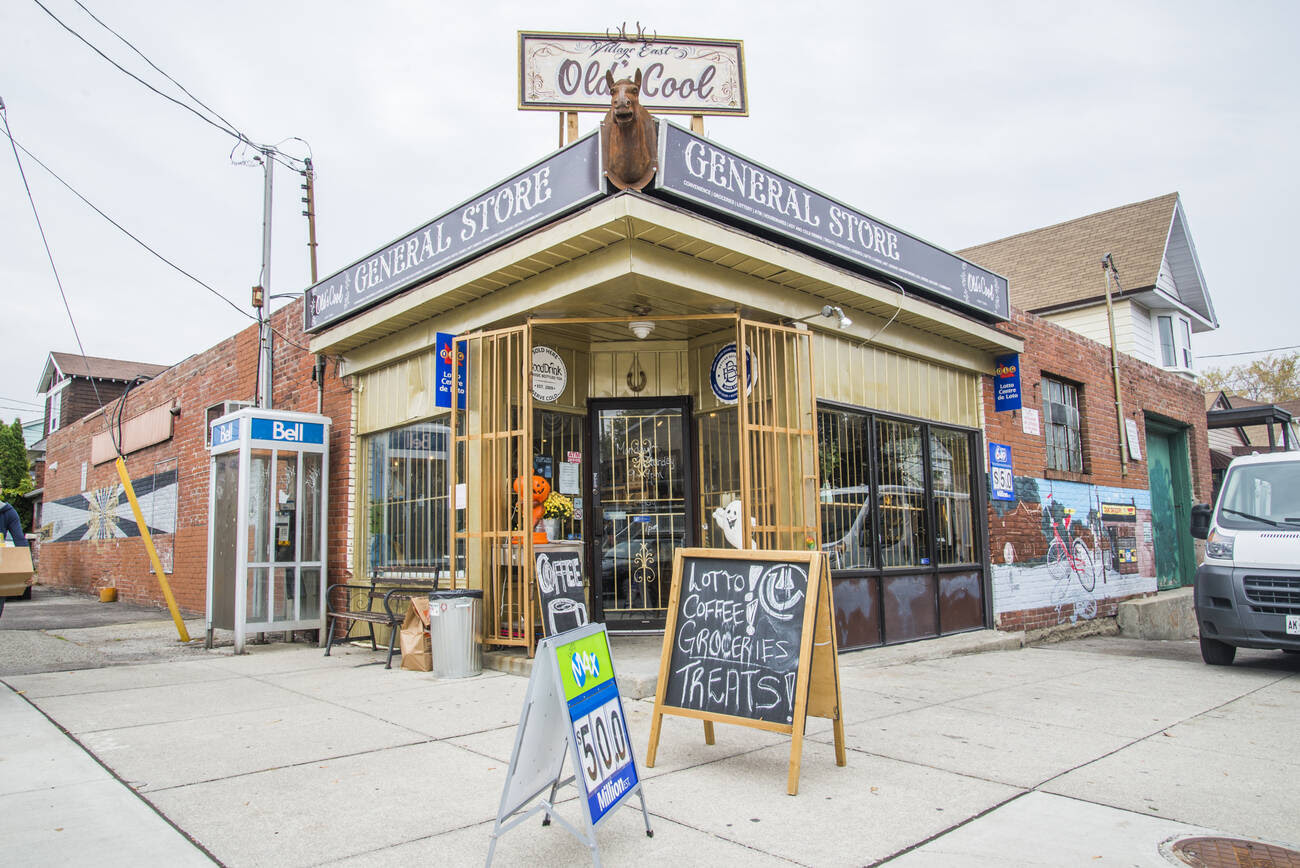 Convenience stores dot Toronto's streetscape and nearly every neighbourhood has a local favourite.

Perhaps yours is highlighted in this documentary series that just landed on YouTube.

Convenience Stories, by Toronto filmmaker Liam Kearney, features documentary shorts that highlight the history behind some of the city's most locally famous convenience stores. The series originally appeared on Bell Fibe TV1, but now you can watch it all online.

Some of the stores featured include Old's Cool General Store in East York and The Lucky Penny near Trinity Bellwoods.

by Amy Grief via blogTO
Posted by Arun Augustin at 8:00 AM