The Best Cheap Hotels in Toronto 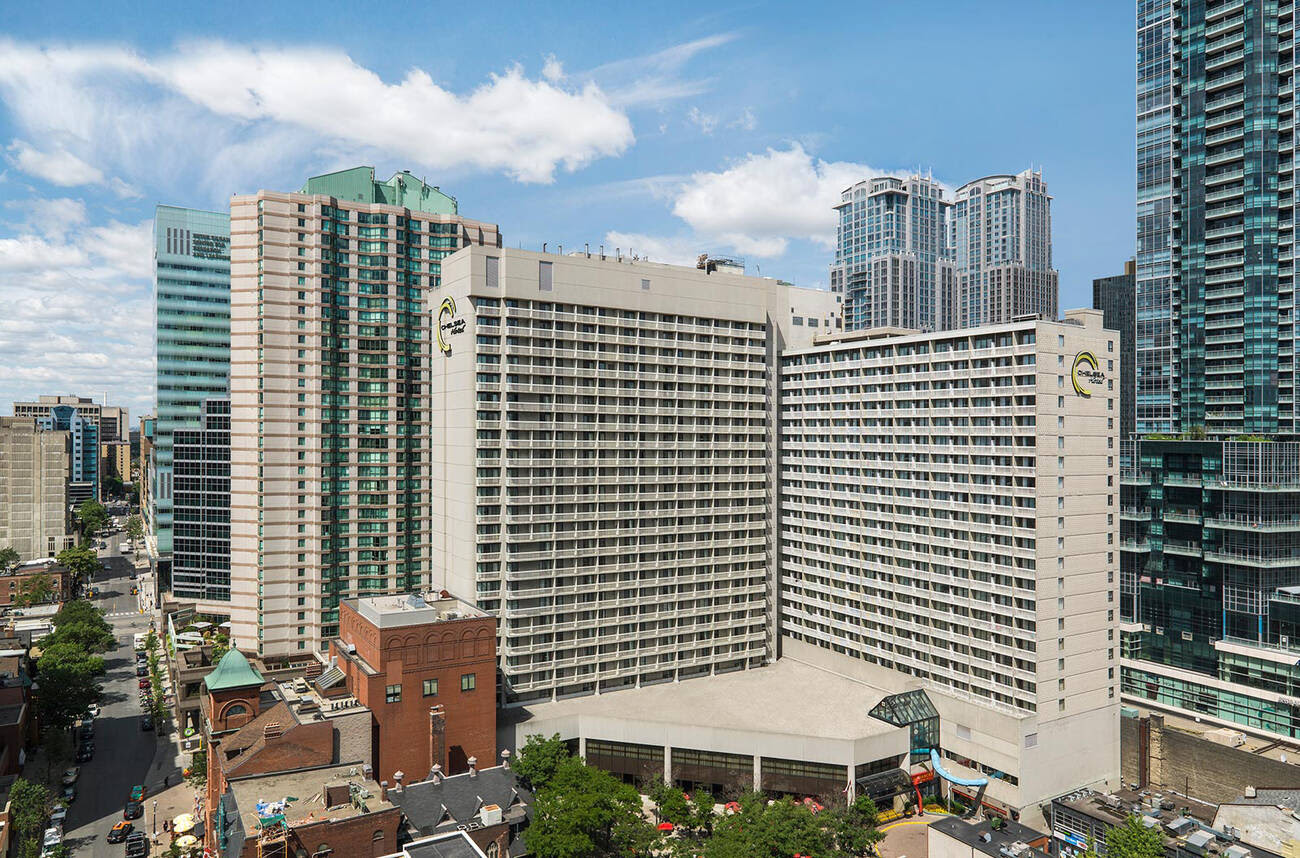 The best cheap hotels in Toronto aren't fancy and you won't find luxurious amenities here. But these places all offer rooms at $250 per night or less, meaning you can find a relatively affordable place to rest your head in a city that's often super pricey. 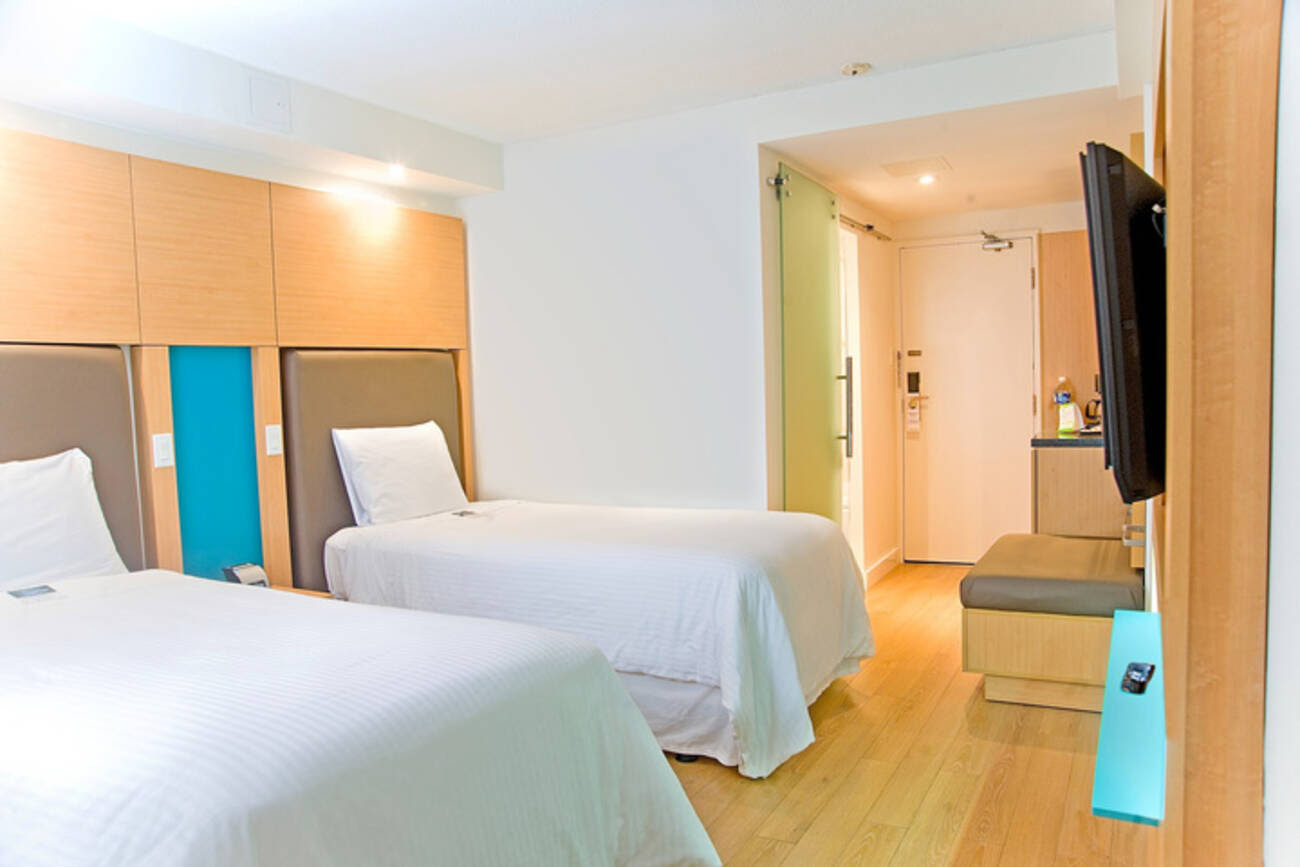 This place bills itself as a boutique hotel. It's situated just east of Yonge-Dundas Square, meaning it's in the centre of it all. The rooms here aren't fancy, but they have everything you need, including mini-fridges and Wi-Fi.
9 - Rex Hotel 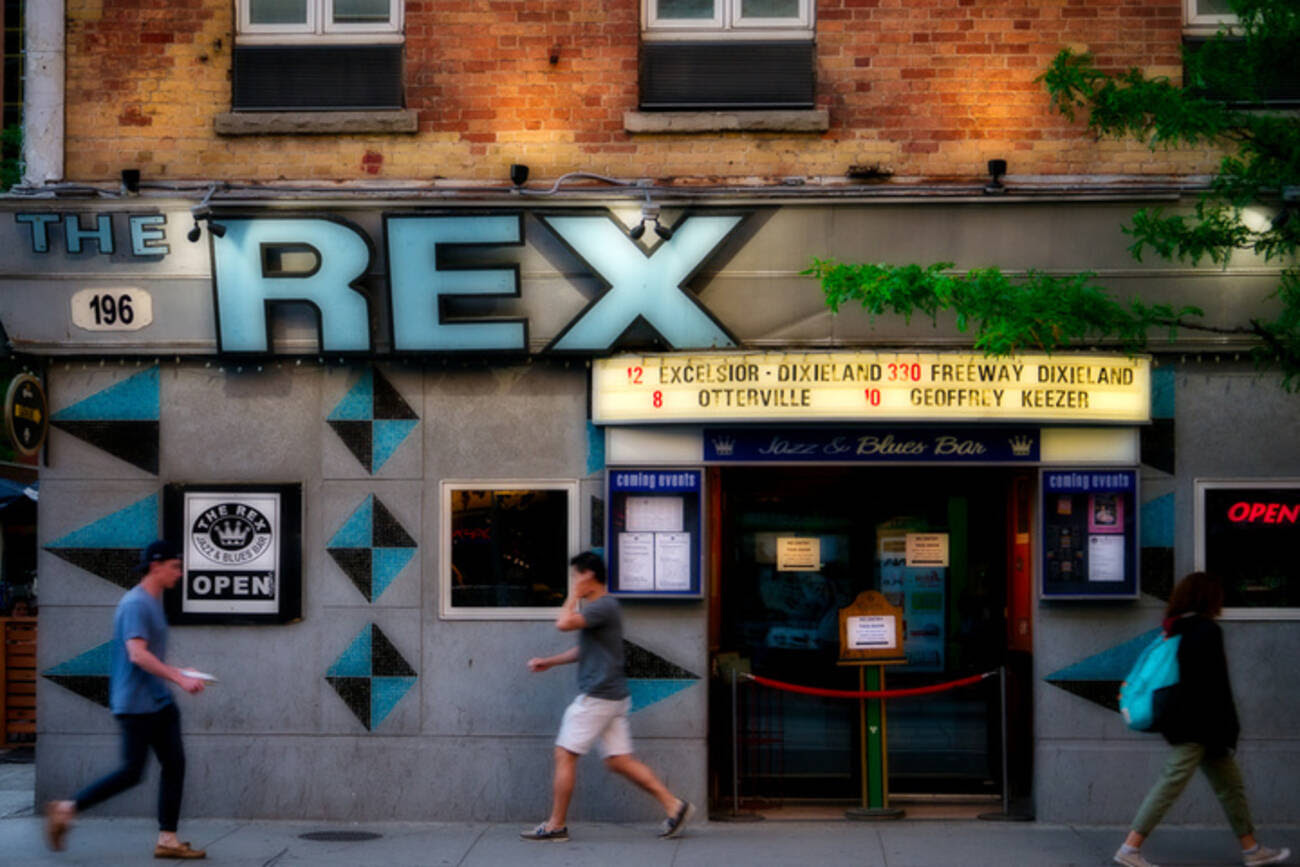 Stay here if you love jazz. The hotel's street-level space is a popular jazz bar and restaurant. The whole place is located on Queen Street West, just east of University, which means guests are on the subway line as well as one of the best shopping streets in the city.
2 - Hotel Ocho 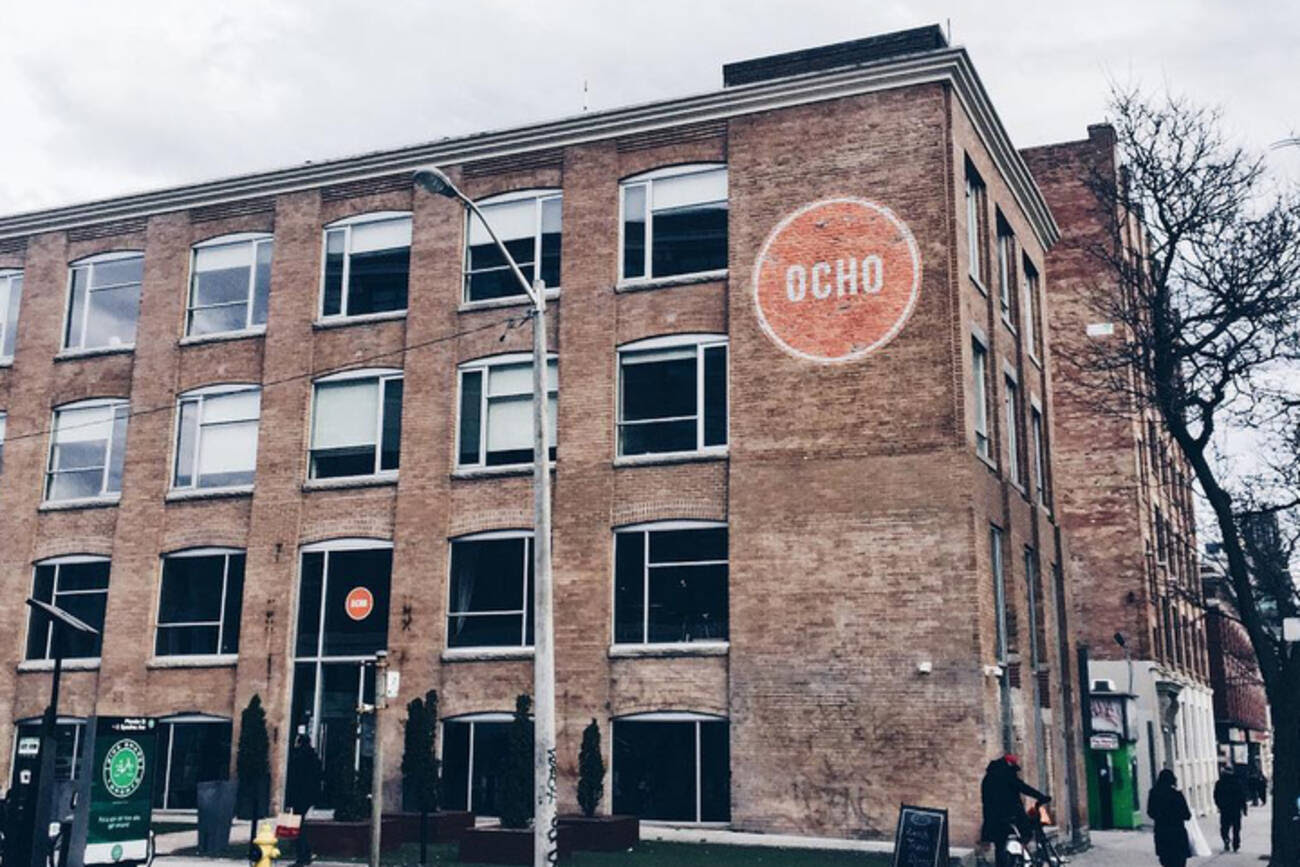 You don't need to spend an arm and a leg to stay in a boutique hotel in Chinatown. This place has only 12 rooms, so it's pretty intimate here. It's also right on the Spadina streetcar line and super close to Queen and Dundas streets.
5 - Cambridge Suites Hotel 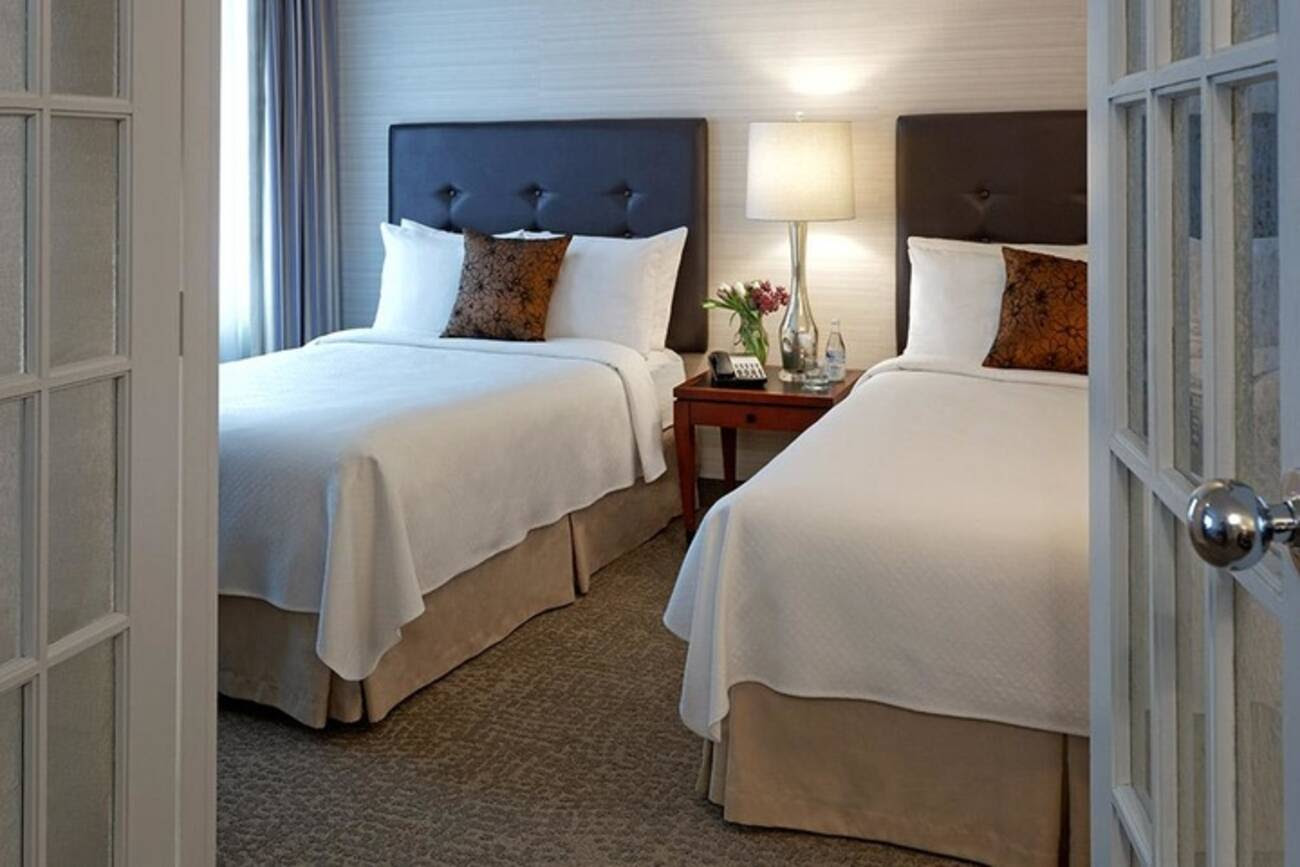 Stay east of Yonge Street to be walking distance from the St. Lawrence Market. This hotel has lots of business amenities as well as a rooftop fitness studio if you don't get your steps in after wandering around the city.
3 - Hotel Victoria 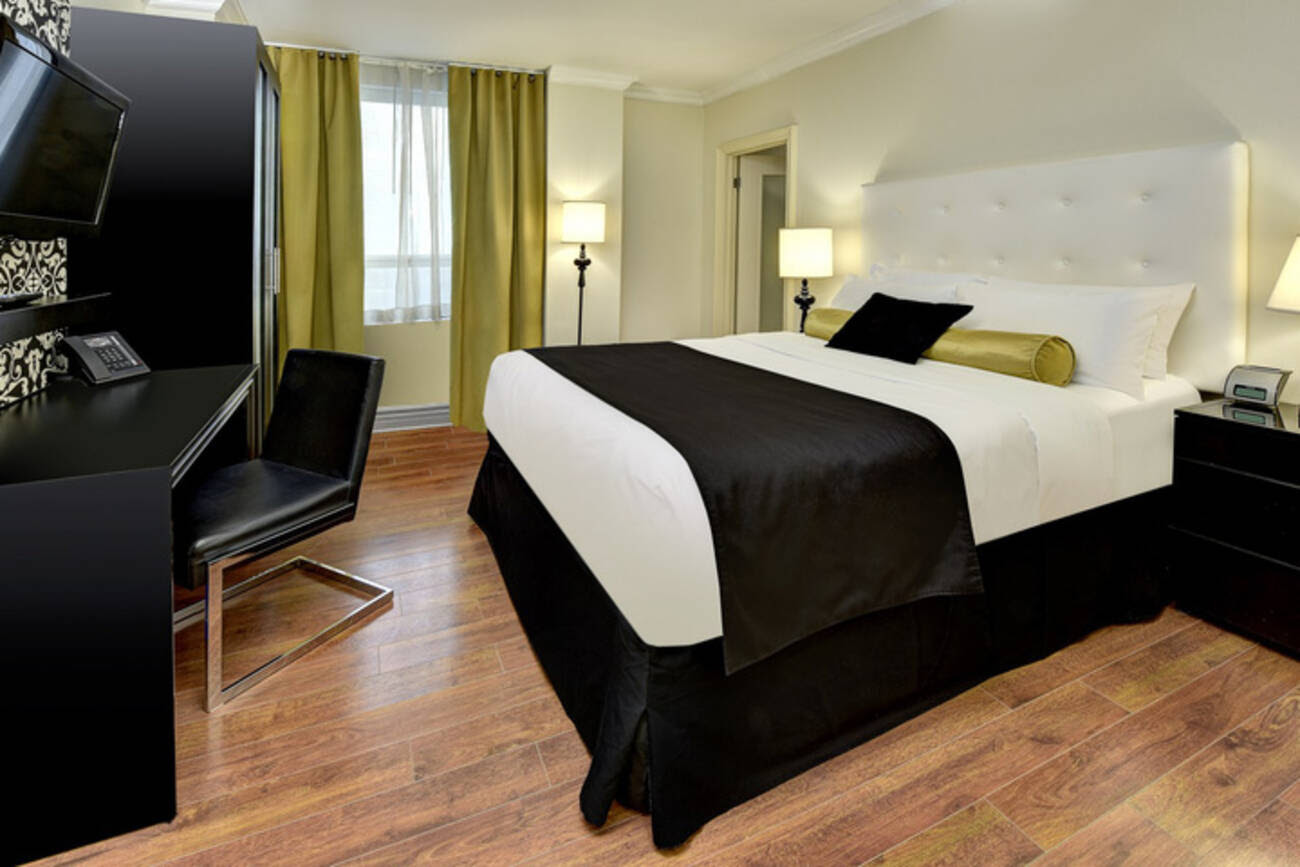 If you want to be steps from Union Station, Toronto's transit hub, look no further than this hotel at Yonge and Wellington. Not only will you be located on the city's main subway line, but you'll also be steps from major attractions.
4 - The Strathcona Hotel 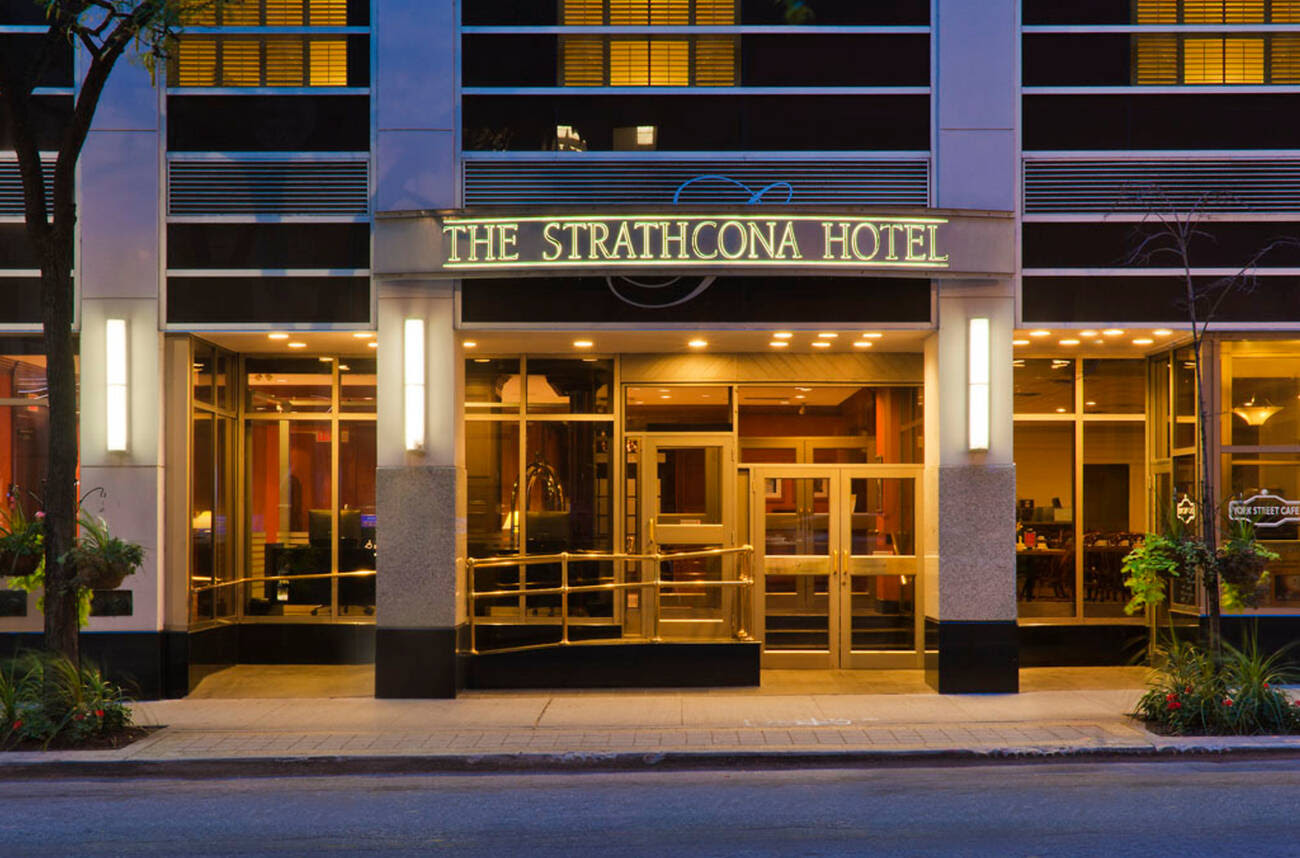 This hotel is a good choice for those travelling to Toronto for business since it's located right by the Financial District. Those here on vacation will also appreciate its proximity to public transit and places like the CN Tower, the Rogers Centre and the Hockey Hall of Fame.
6 - The Chelsea Hotel 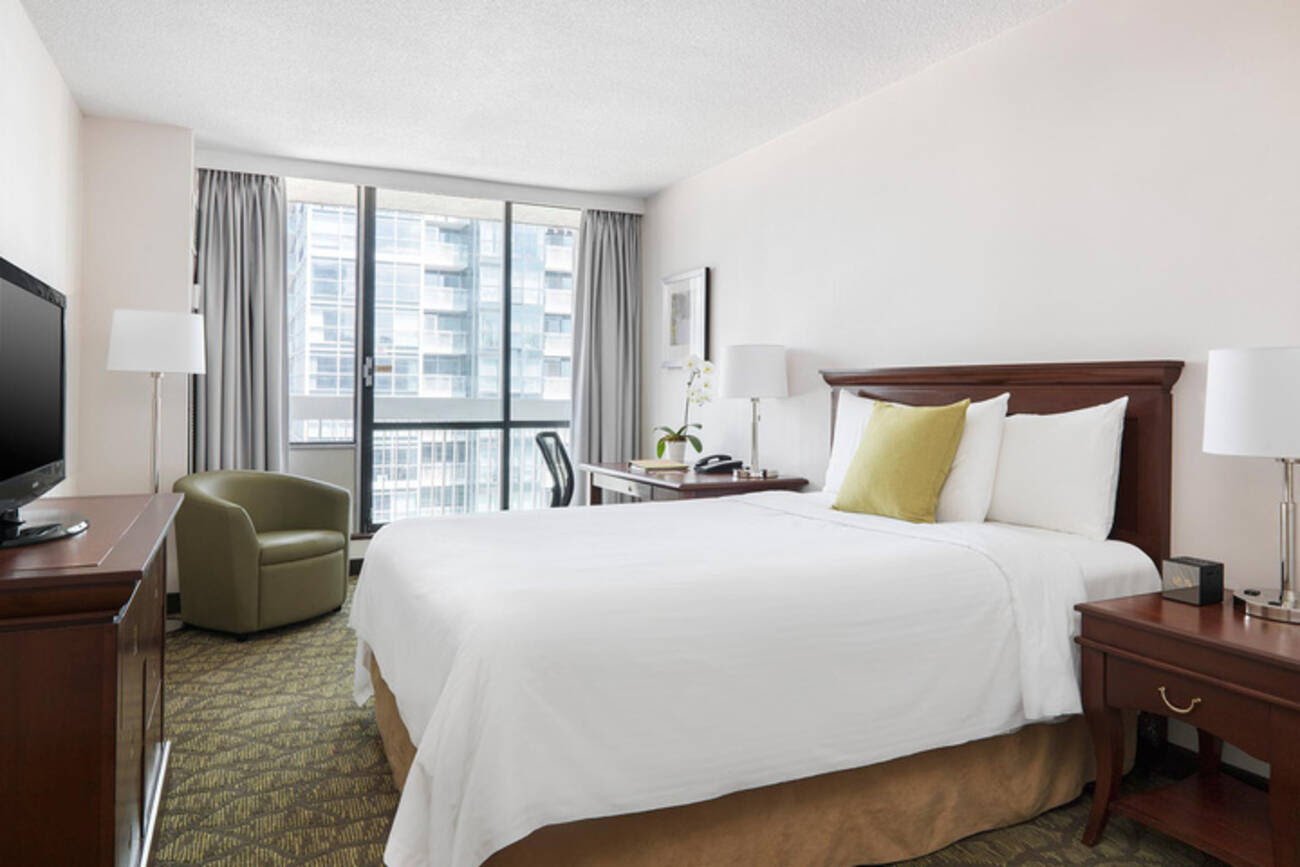 The hotel at Gerrard and Yonge is one of the largest in Canada. Its notable features include its central location, a pool (and waterslide!) on the 27th storey, as well as robust programming for kids. This is also a popular spot for conferences and events.
7 - Holiday Inn Downtown 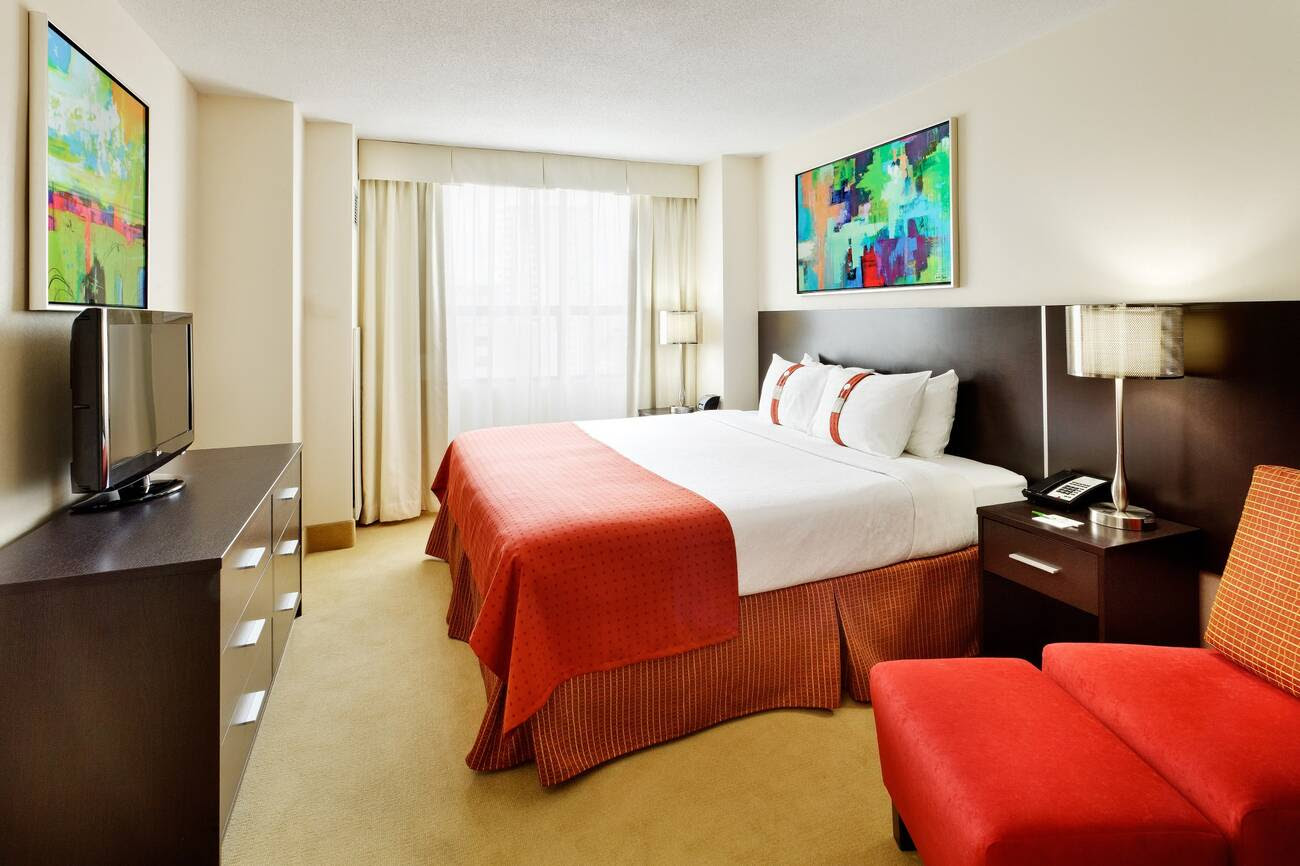 Not only is this hotel next to one of the best grocery stores in the city, it's also located at Yonge and College, which is right downtown. It doesn't have too many fancy amenities, but kids under 11 always eat free at the on-site restaurant.
1 - Super 8 Hotel Toronto 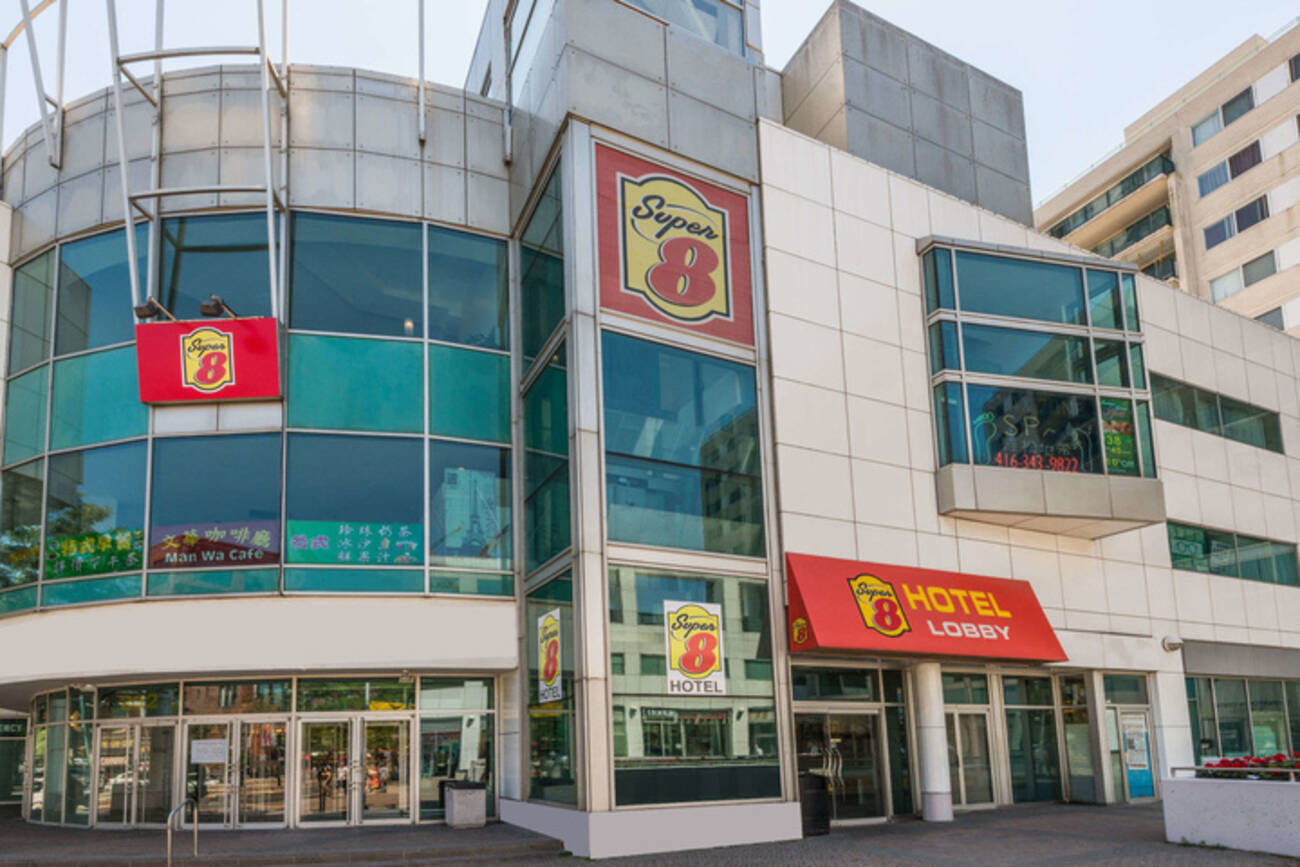 Find this chain hotel in the heart of Chinatown at Dundas and Spadina. It's on two streetcar lines, meaning all of the city's major attractions are accessible from this location.

by Amy Grief via blogTO
Posted by Arun Augustin at 6:03 AM