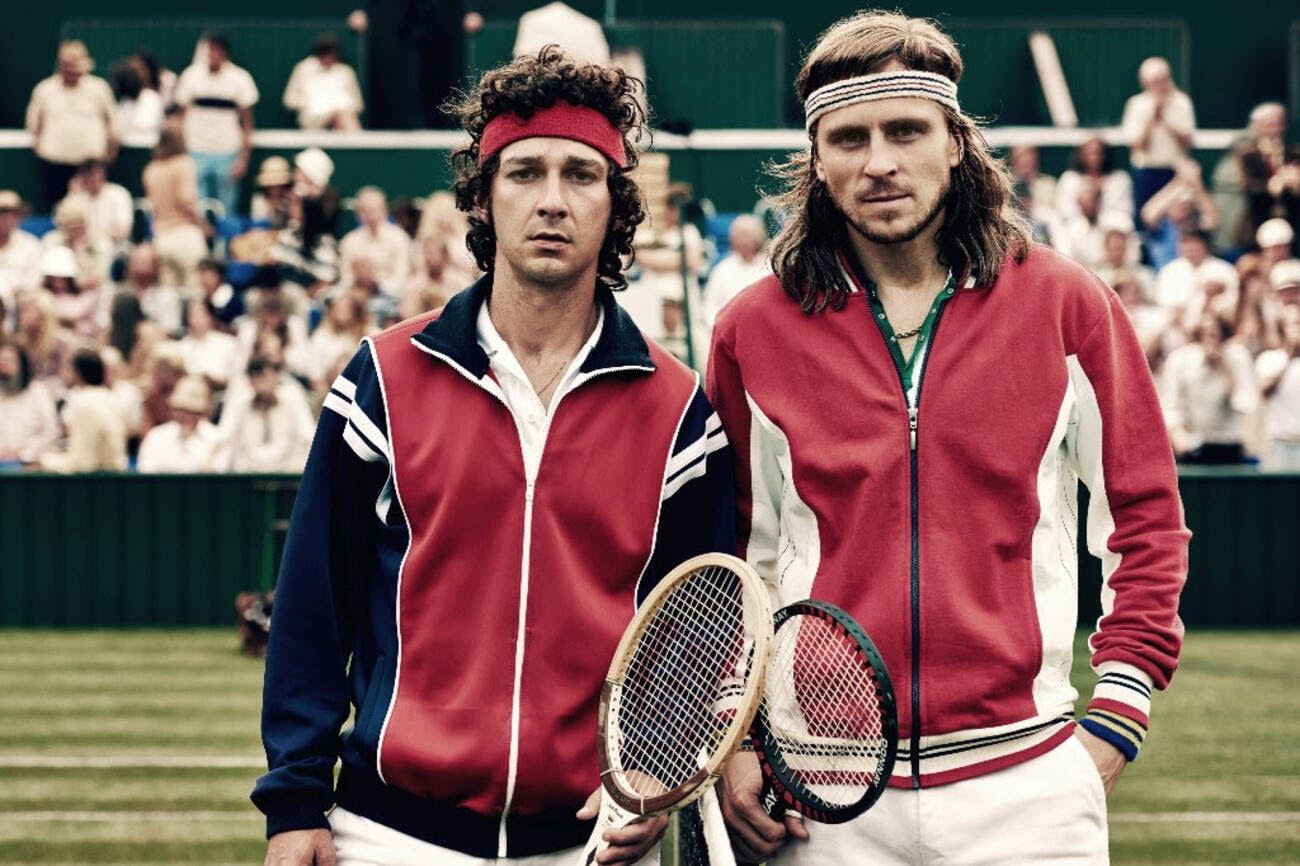 We've already got the run down on some of the films coming to the Toronto International Film Festival this year, and now TIFF has announced its opening night screening.

Directed by Janus Metz, the movie tells the story of one of the tennis world's greatest rivalries. Metz previously directed Armadillo, an award-winning war documentary in 2010.

Tennis fans have a lot to look forward to at TIFF because along with Borg/Mcenroe, the Jonathan Dayton and Valerie Faris-directed Battle of the Sexes will make its international premiere.

It stars Emma Stone and Steve Carell and it's based on the 1973 match between Billie Jean King and Bobby Riggs.

by Phil Villeneuve via blogTO
Posted by Arun Augustin at 8:09 AM