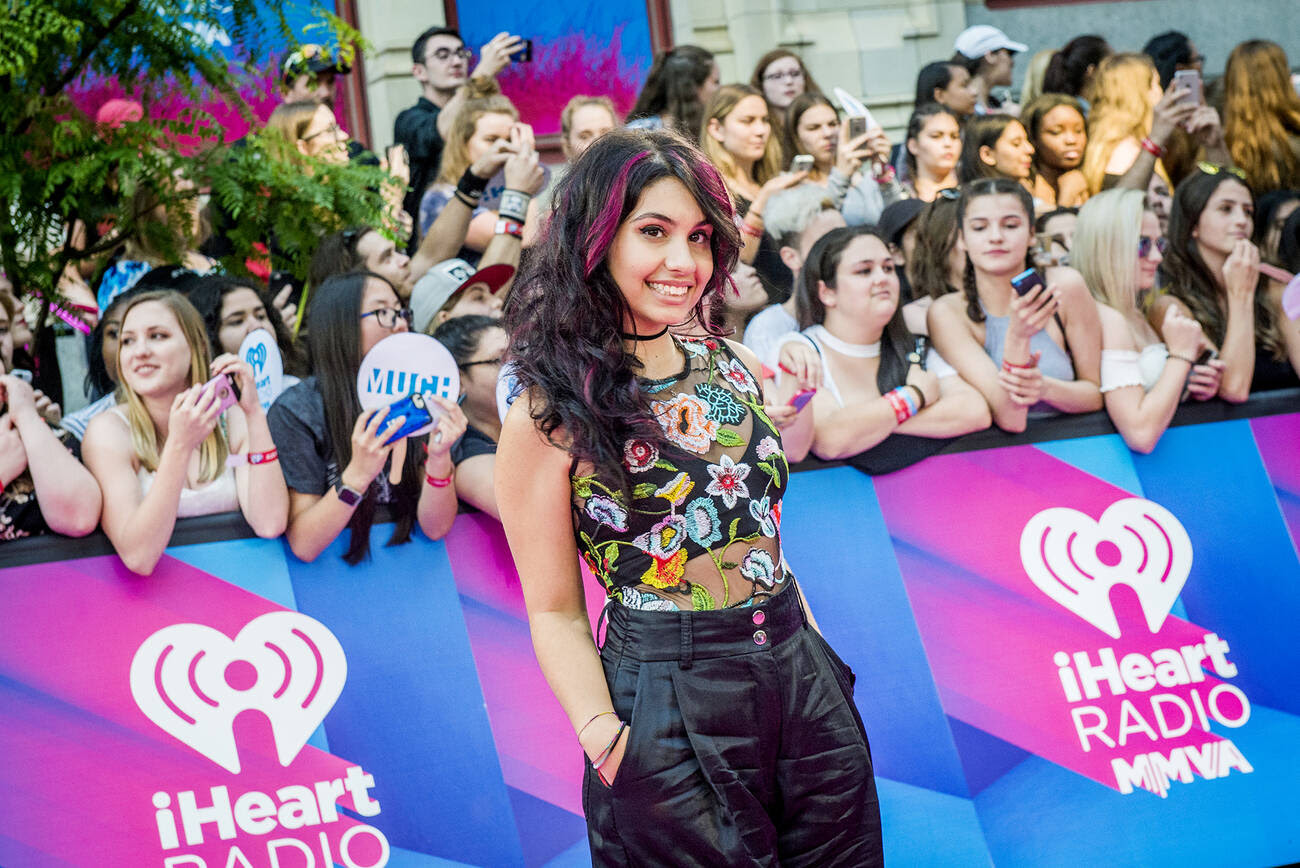 It's always great to see the city's thriving music scene being recognized on an international scale, especially with The Weeknd and Alessia Cara getting huge recognition at this year's Grammy Awards.

Alessia Cara is up for four awards; Best New Artist, Song of the Year and Best Music Video for “1-800-273-8255” with Logic, and Best Pop Duo/Group Performance for "Stay" with Zedd, while The Weeknd's 2016 album Starboy is up for Best Urban Contemporary Album.

Local talent Daniel Caesar is also up for Best R&B Performance for "Get You" and Best R&B Album for Freudian.

The list isn't short on big-name Canadian talent, either, with Michael Bublé, Justin Bieber, Leonard Cohen, and Arcade Fire up for awards as well.

The ceremony is set to take place on January 28.

by Lisa Power via blogTO
Posted by Arun Augustin at 7:42 AM