There are multiple TTC subway closures in effect this weekend 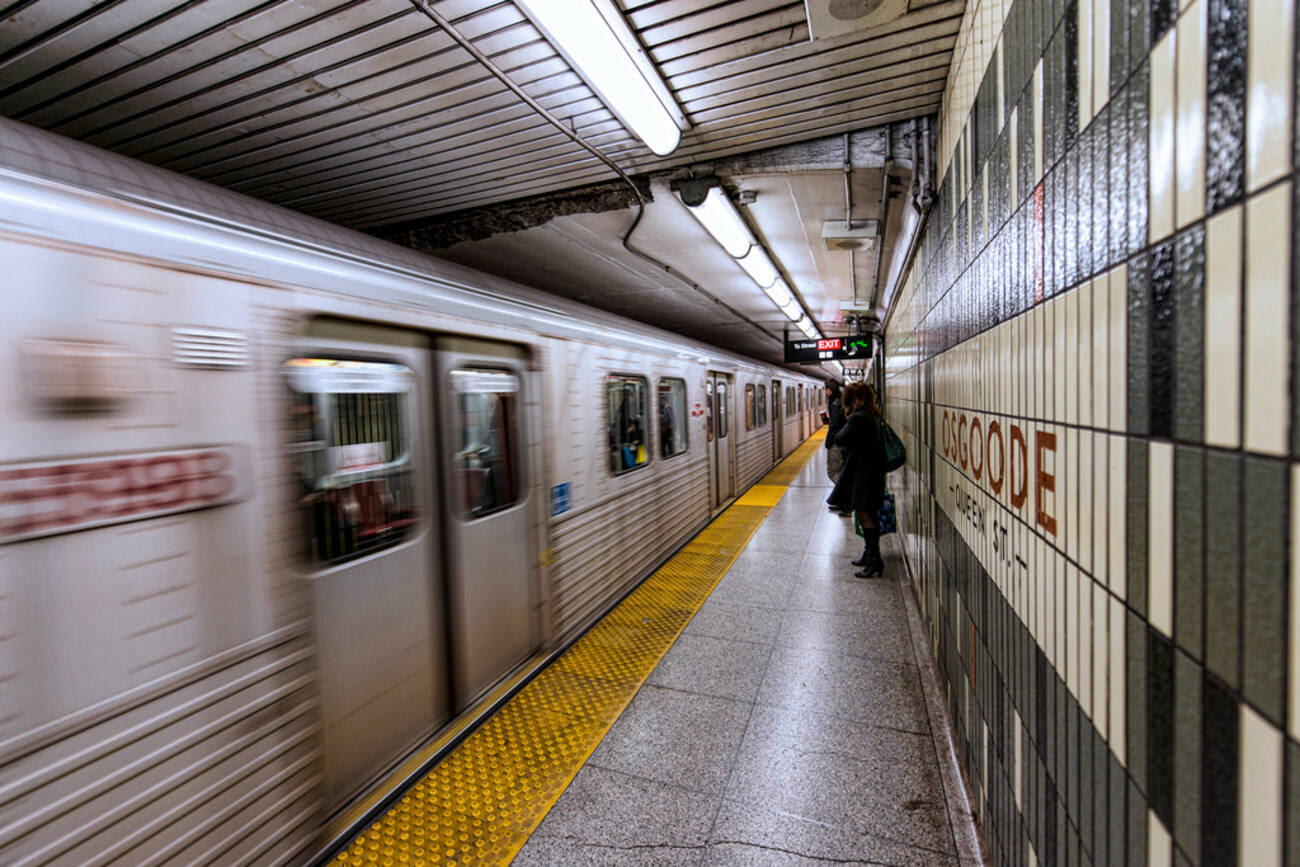 It's another weekend where Toronto will face multiple TTC closures. Not only will a portion of Line 1 will be closed for signal upgrades on Sunday, but Osgoode Station will be closed all weekend for fare gate installation.

There will be no subway service between Sheppard West and Lawrence West stations on December 3 due to signal upgrades. All trains on Line 1 will turn back southbound at Lawrence West Station. Shuttle buses will operate between these stations during the closure. 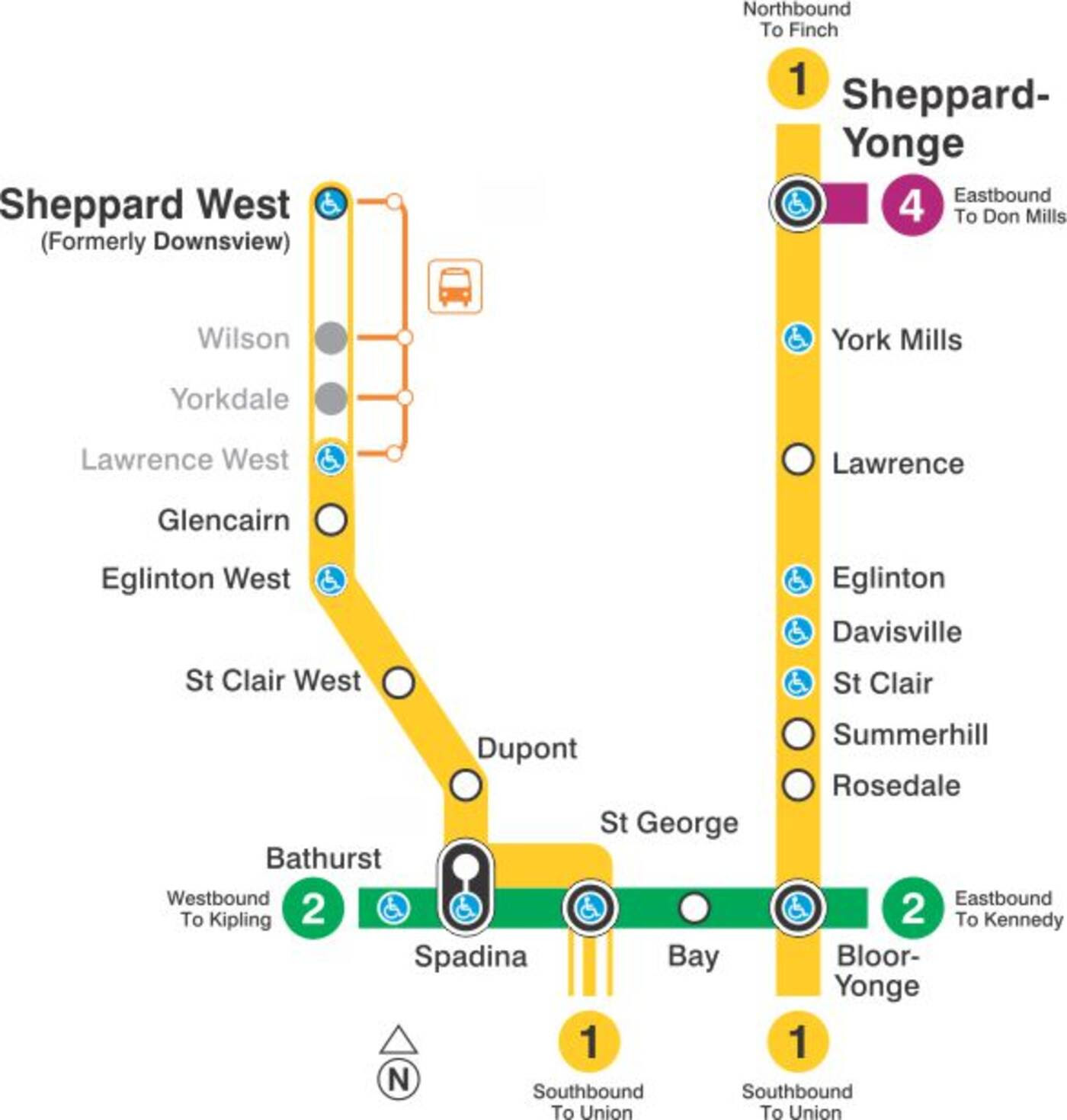 During the station closure, customers can access the subway system at St. Patrick or St. Andrew station.

Subway service will resume on Monday morning. The next scheduled closure will halt weekend service on Line 1 between St Clair and Lawrence stations again on December 9 and 10.

by Jaclyn Skrobacky via blogTO
Posted by Arun Augustin at 9:03 AM