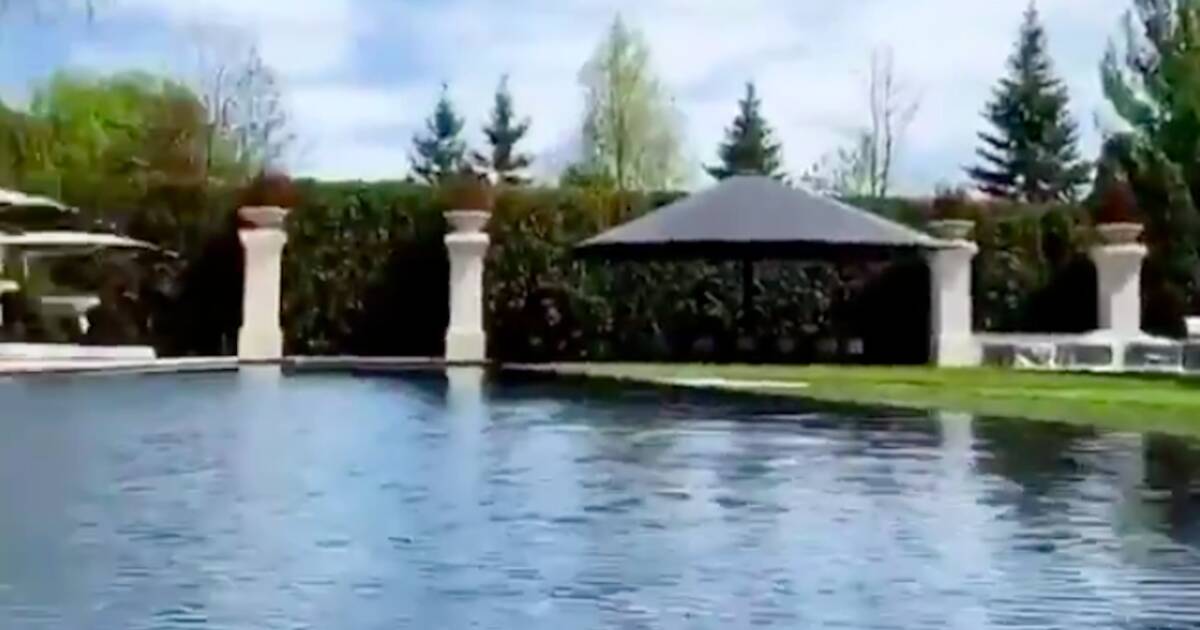 Drake is showing off the gigantic pool at his new Toronto mansion this weekend in another display of excess during the pandemic.

While most of us couldn't hit the lake this weekend due to restrictions, Drake doesn't have to worry about that seeing as this pool appears to rival the Great Lakes in size.

He posted a video of the outdoor pool to his Instagram story, apparently taken from the water. "Yes sir, first swim of the summer, first time ever in the pool actually to be honest. It's my first time ever out here."

As he pans over his giant mansion, he says "Hope everybody in the city is just enjoying the beautiful day." 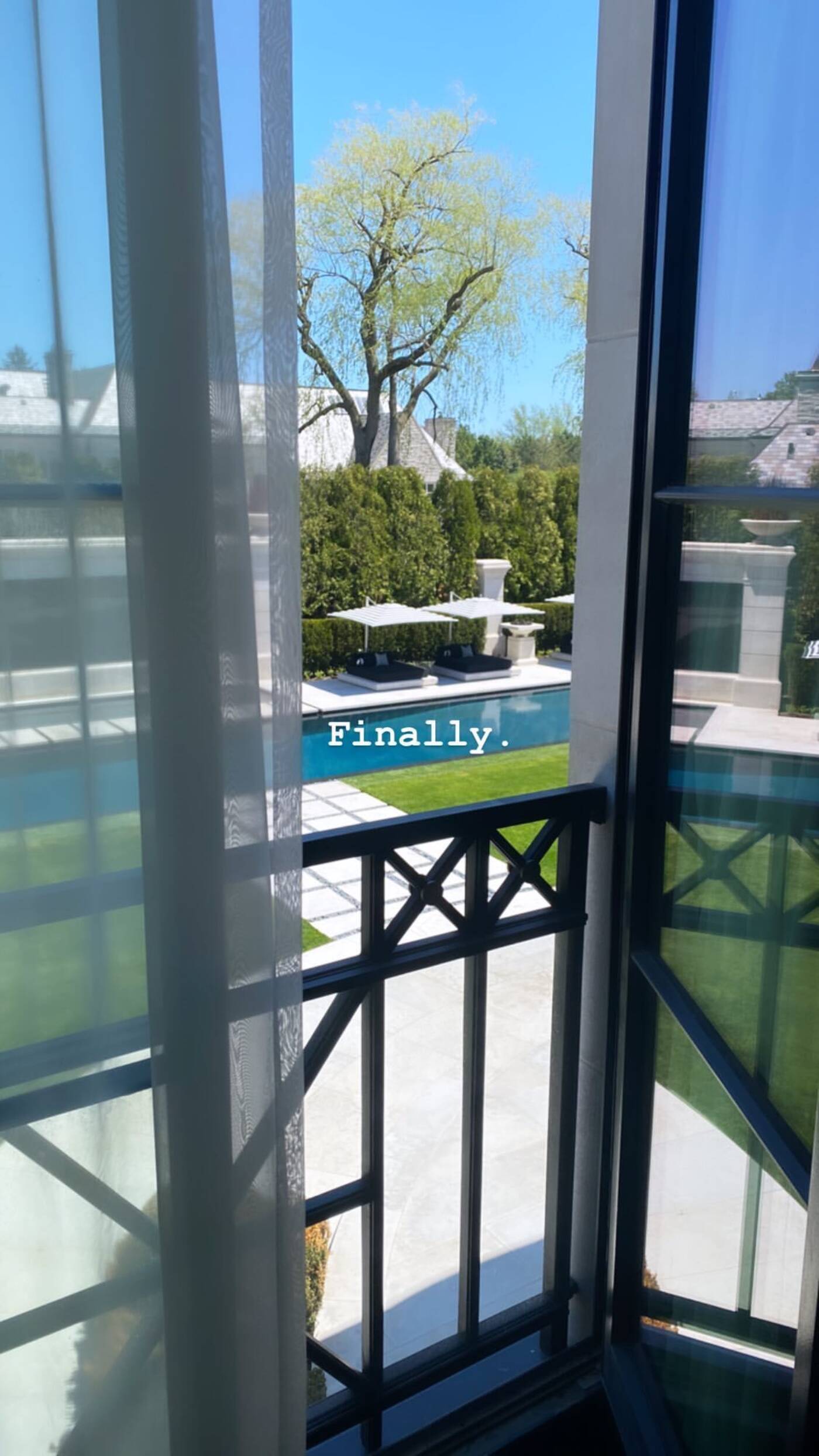 A screenshot of Drake's Instagram story showing off his massive pool.

The photo preceding the video in his Instagram story is a simple photo of the pool with the single word "Finally." superimposed. It's admirable that Drake feels he's been so patient waiting to swim in his Olympic-level pool, but Toronto residents without any outdoor space to speak of would probably argue they've demonstrated more willpower recently.

It appears to be the same pool seen at the end of Drake's video for "Toosie Slide," which also shows an equally epic black granite indoor pool in addition to the rest of the rapper's lavish Bridle Path mansion, which he's dubbed The Embassy.

Perhaps this should come as no surprise, as Drake is known for his pool obsession, once dissing Kanye West's pool in a rap and reportedly staying he wants to have the world's biggest residential pool. Looks like he's steadily getting closer to achieving his goal.