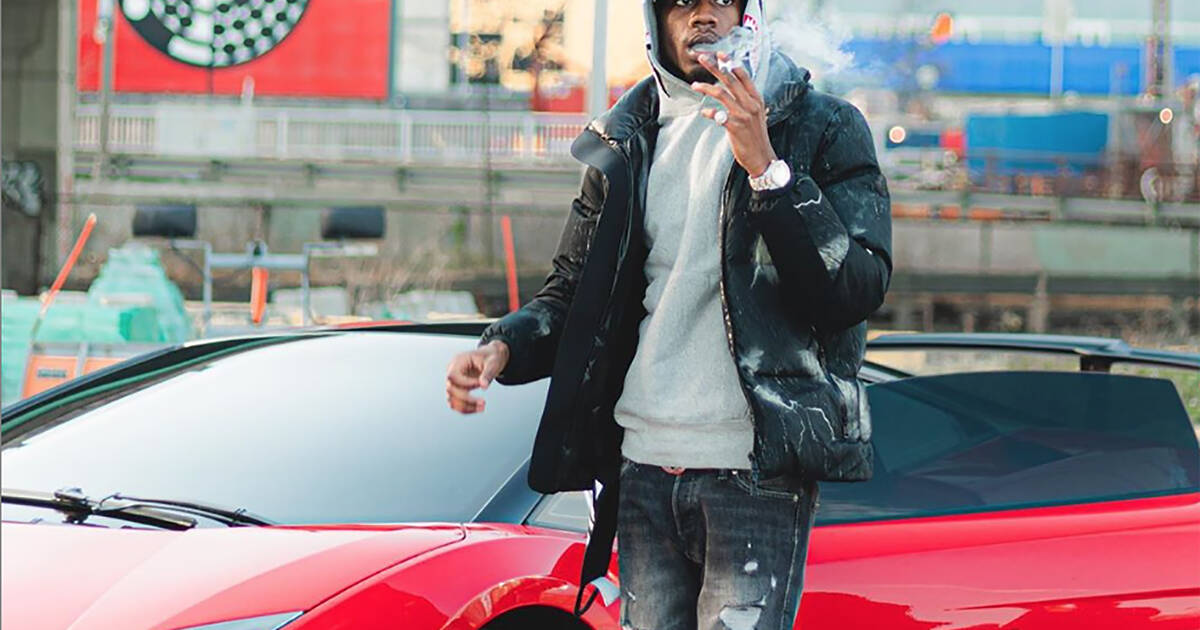 Toronto rapper Houdini has been confirmed dead after a shooting outside the Bisha Hotel Tuesday afternoon.

The 21-year-old rapper was the victim of what Toronto Police say appears to have been a targeted shooting after gunfire broke out outside the hotel sometime after 4 p.m. on Tuesday.

Houdini was one of three people taken to hospital with injuries. He was pronounced dead at 6:30 p.m.

Almost immediately, tributes to the up-and-coming rapper appeared on his social media accounts.

Houdini, whose real name is Dimarjio Antonio Jenkins, grew up in the Driftwood neighbourhood near Jane Street and Finch Avenue in Toronto, and had been carving out a place for himself in the city's underground rap scene since 2016.

In an interview with Hot Freestyle from 2019, he talks about growing up in the city, his family and his transition into music.

The artist had released a number of singles and mixtapes, and was most recently featured on a collaboration with fellow Toronto rapper KILLY last month.

Toronto Police said yesterday that it's not clear what the relationship between Houdini and his assailants was or why he was targeted.

by Lisa Power via blogTO
Posted by Arun Augustin at 6:48 AM