Mississauga's Bianca Andreescu is playing in a tennis tournament next month 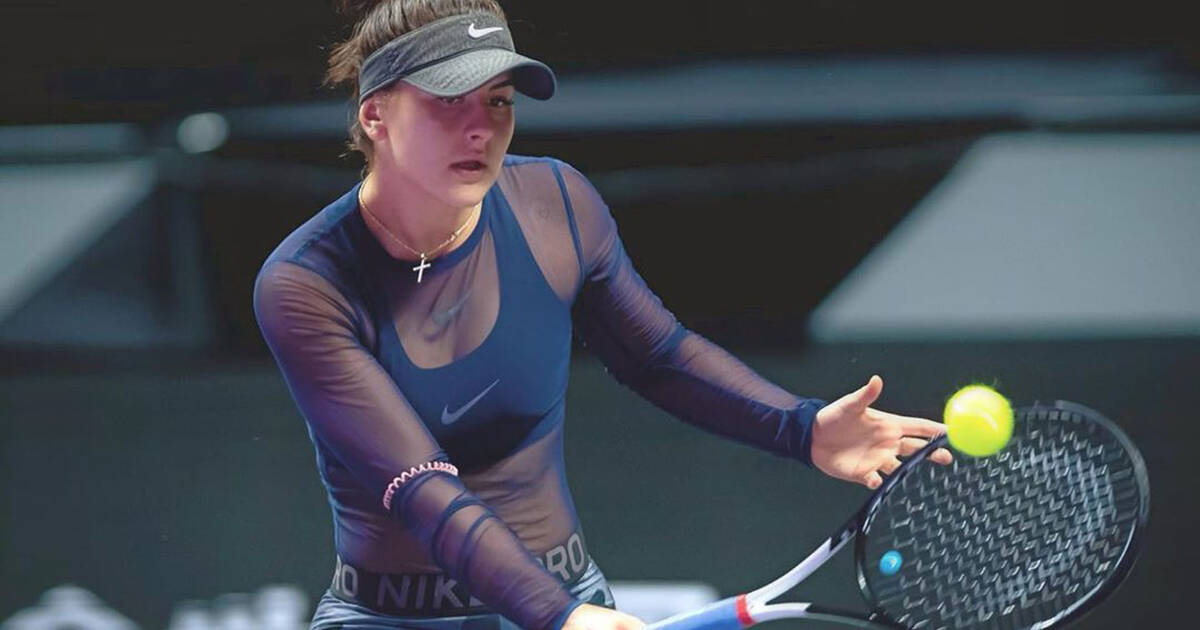 Mississauga's tennis star Bianca Andreescu is back at it.

After a knee injury that's taken her out of the game since last October, the 19-year-old U.S. Open winner is slated to be back on the court for the inaugural Credit One Bank Invitational in June.

Tennis Channel announced yesterday that Andreescu will join 15 other players, including fellow Canadians Eugenie Bouchard and Leylah Annie Fernandez, to play in the tournament, which runs from to June 23 to 28 in Charleston, South Carolina.

While the pandemic has led the WTA Tour tennis season to be put on hiatus until July 13, the Credit One Bank Invitational will occur separately from the WTA Tour, and have no fans in attendance.

The event will see 16 singles matches and eight doubles contests, and competitors will be divided into two teams for the event in what is currently the largest tennis event confirmed since the pandemic began.

The Credit One Bank Invitational is part of the Tennis Channel's Re(Open) Tour.

Andreescu may not have been able to defend her 2019 Indian Wells title at the BNP Paribas Open this past month — she'd pulled out due to her injury but it was cancelled due to the pandemic anyway just days later — we're hoping she's stayed on her A Game, at least on PS4.