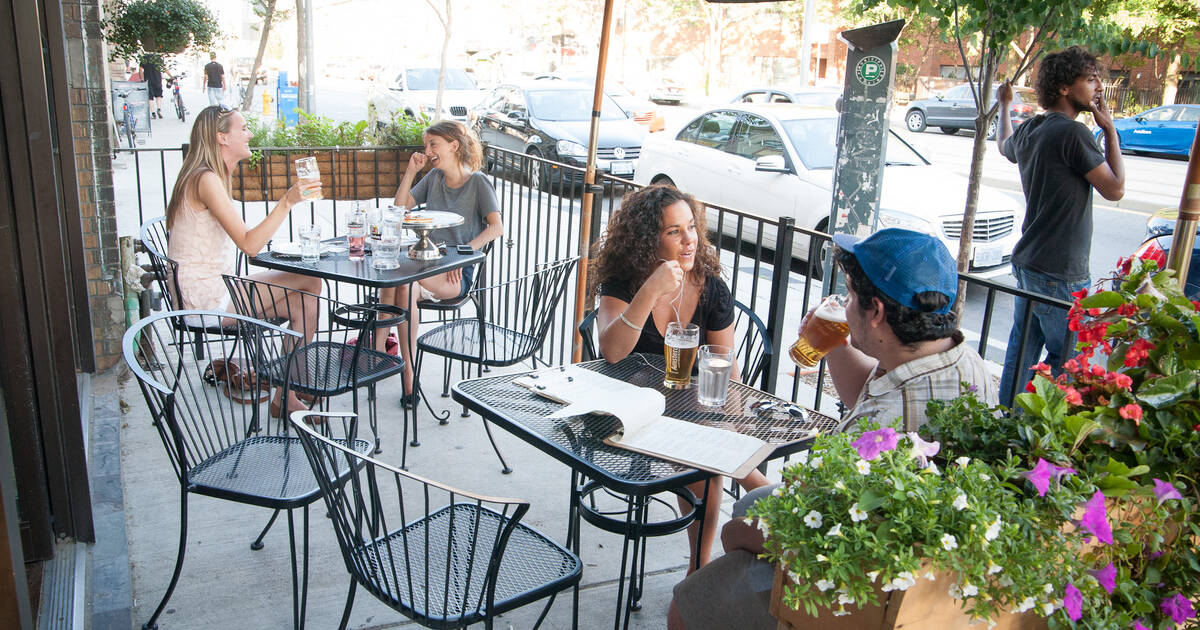 A Toronto neighbourhood pub has shut its doors permanently 10 years to the month of opening.

"With prospects for a full restaurant and a sufficient level of business to cover my costs very unlikely for what could be a year or more to come, with no support for my rent, and only more debt offered from the Government, I have no choice but to call an end to this journey that has been Dave's..." reads her post on Facebook.

Guerrier considered what to do to stay open for the past couple months while the restaurant has been temporarily closed, but she has "come to accept that it just isn't possible." The local hangout was known for their pizza and other bar fare.

Dave's... had been selling gift cards to support themselves, so anyone who bought one will now be refunded.

"Communities aren't just conglomerates of business enterprises," Liz writes in her Facebook post. "They are rich in culture and personality and that is what is being lost."

Over 100 commenters on the post are "heartbroken," "saddened" and "devastated" by the news, one commenter writing "This is pretty much the saddest news to come out of this pandemic."

Guerrier says they were offered the standard $40K loan for businesses, but that she just views that as more debt. She also says her landlord declined to take part in the commercial rent relief program, and that with fixed costs, no business, and the promise of at most 50 per cent capacity in the pub she didn't want to "sign up to lose money."

More than that, Guerrier says Dave's... is about "coming together, not something we're going to be able to do." She's had offers from others to run a GoFundMe, but "looking at a year of losses" she just doesn't feel comfortable taking such an astronomical amount of money from the communtiy with no guarantees.

The bottom line is, Guerrier feels proceeding with the business is "not safe right now," especially as she lives with her elderly mother and knows that "if we're in an enclosed space with people the risk is very high."