Lahore Tikka House is reopening in Toronto for takeout and delivery 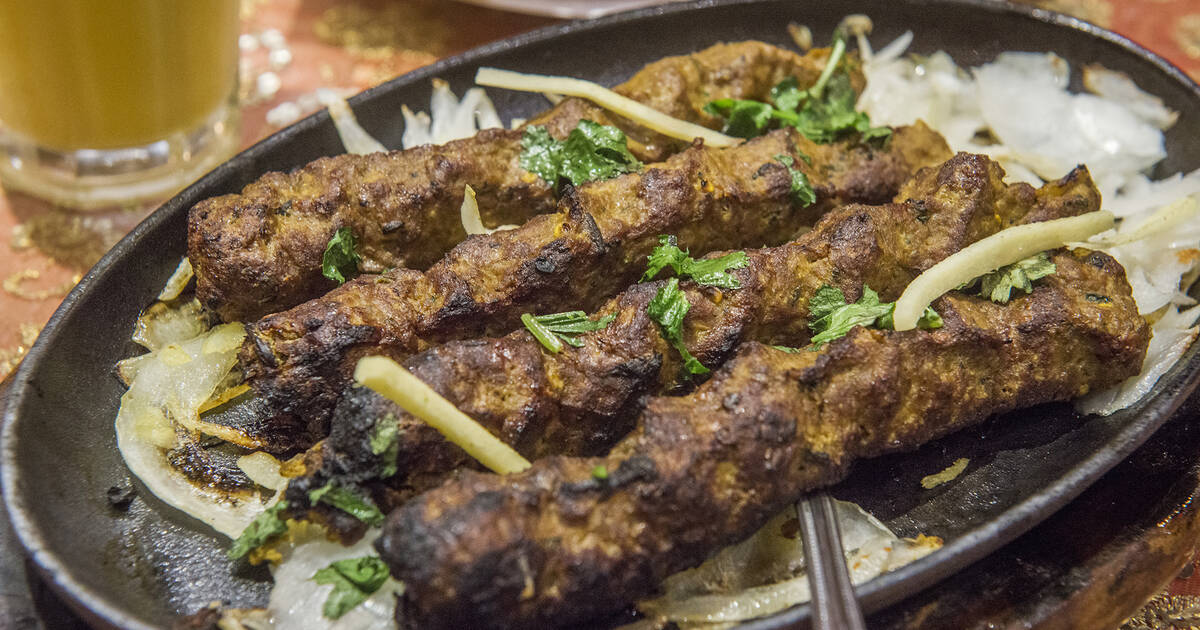 A Toronto favourite north Indian and Pakistani restaurant is back in business.

Lahore Tikka House has announced that their restaurant reopens for takeout, delivery and curbside pickup on May 29.

Before the pandemic, Lahore Tikka House was primarily a dine-in location. It would be filled with gaggles of customers and so busy that there were up to 45-minute waits for tables.

Owner Gulshan Alibhai says her restaurant will now have to completely reinvent the way they serve customers.

Gone are the days where huge families in groups of 30 would come in, write their orders on a whiteboard, and hand it to the front register. Nor will there be any servers.

Instead, the restaurant put up Plexiglass to separate employees from the public, staff are using gloves, masks, and providing disposable menus. They put up signs to remind customers of physical distancing rules.

“We need people to know we’re taking this seriously and that it’s nothing to joke about it,” she says.

Since closing, her team has worked on new changes for when the restaurant eventually reopens for dine-in service.

The restaurant will be more focused on takeout services and doing their own delivery rather than using UberEats and other food delivery apps. Lahore Tikka House will also launch an app where customers can order on their website as well as expand to provide contactless catering services.

The Little India restaurant closed its doors on March 23 after worries that their food — created fresh every day and ready to serve, would go bad. “We didn’t want to compromise on the quality of our food,” Alibhai said.

Their reopening falls a week after Ramadan and Eid ended in efforts to prevent large crowds from gathering at the establishment for their reopening.

“The reason why people love Lahore Tikka House so much is because of the energy of the crowds that would come in,” she says. She adds that she’ll miss the gatherings — from milestone celebrations to wedding parties — but hopes that they will return in the near future.

“Lahore Tikka House is not just a restaurant, but it’s a restaurant that builds social capital, it helps new Canadians find new jobs and is also an institution of belonging.”

by Kirti Vyas via blogTO
Posted by Arun Augustin at 5:48 AM