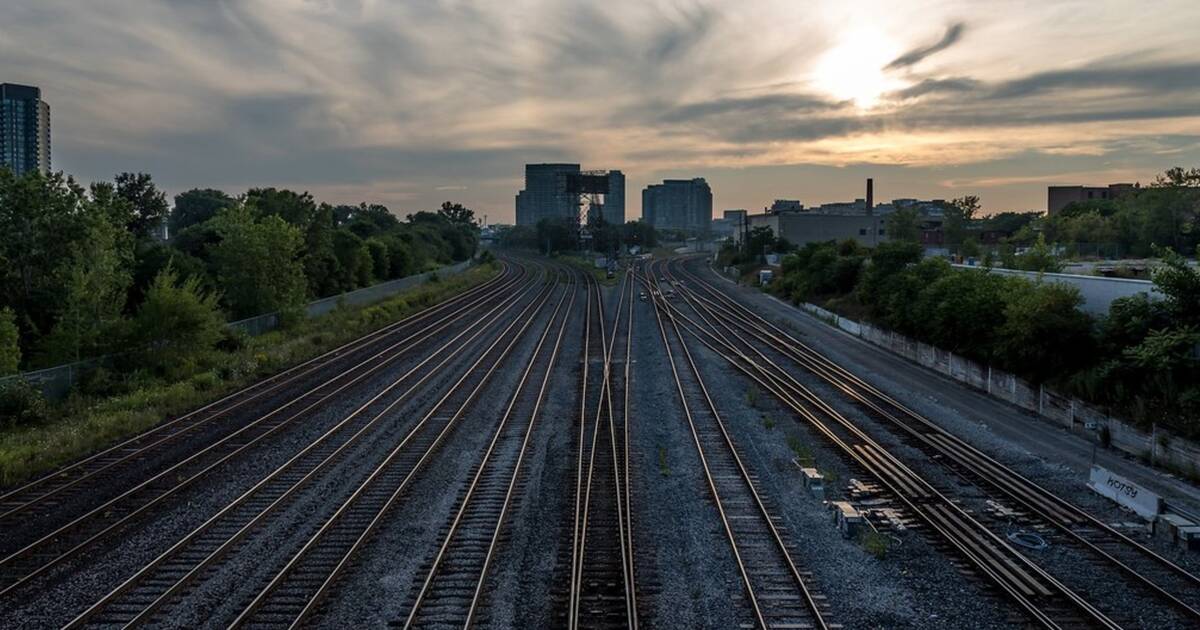 Peel police have a message for all the young people putting their lives at risk for the sake of a cool social media video: #MakeBetterChoices.

On Sunday afternoon, Peel Regional Police were called to Argentia Rd. and Tenth Line in Mississauga after receiving reports of two young women "laying on train tracks, having a good time and taking selfies."

After officers arrived in the area, police reported that the two individuals had been filming a dance video for social media.

"We're big supporters of the arts," wrote Peel police on Twitter in response to the incident. "We're not supporters of people risking their lives for dramatic performances or social media status."

UPDATE:
- Officers have located females
- They were filming a dance video for social media
- We’re big supporters of the arts
- We’re not supporters of people risking their lives for dramatic performances or social media status
- Ticket issued for trespassing#MakeBetterChoices

The two women were given tickets for trespassing, according to police, but they weren't the only ones who decided to take their lives into their hands by hanging on the tracks that night.

Fortunately, the three men had already left the area by the time police arrived on the scene, and Mooken wrote on Twitter that he hoped they went home to watch the Raptors sweep the Nets.

Still, he has an important message for anyone thinking of taking a dangerous, potentially life-threatening risk in order to create cool content.

"I get it. Everyone wants to have clout on social media or be the next big star," Mooken wrote.