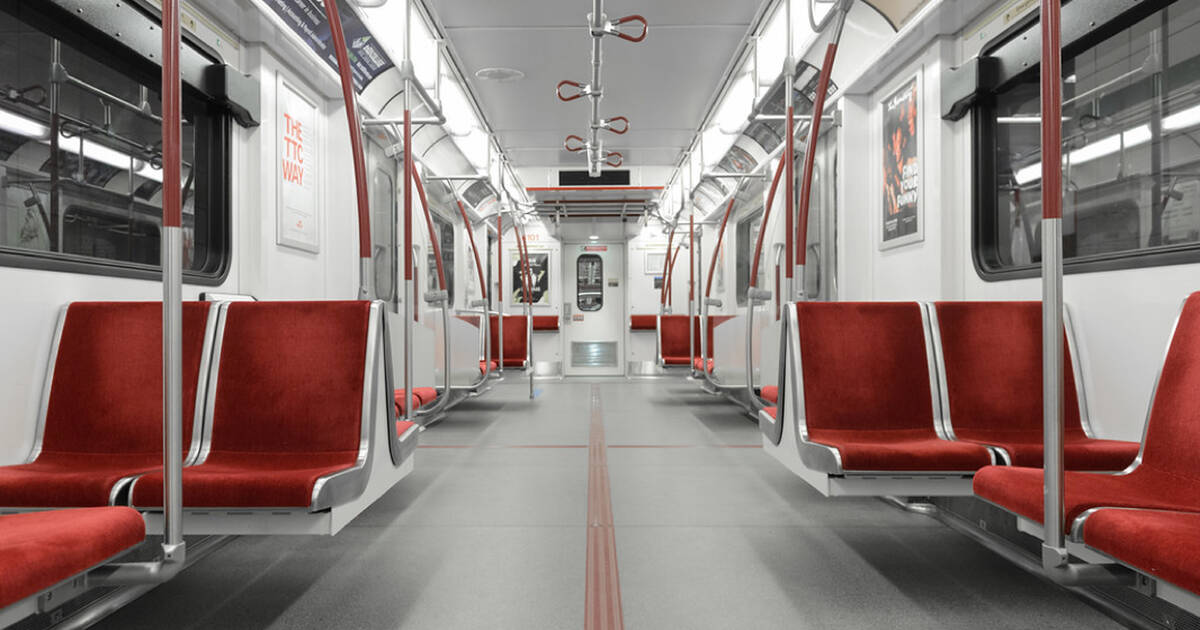 Toronto transit users have been demanding that the TTC issue a credit or refund for monthly passes from March and April for months now, and the transit agency is finally doing just that.

The TTC just announced that starting today, PRESTO will begin loading pro-rated credits for March and April monthly passes onto its system.

Anyone who purchased a monthly pass for March or April but didn't travel on the TTC at all between March 18-31 or April 1-30 is eligible for a credit, as are commuters who travelled on the TTC for some (but not all) days in those periods.

Starting today, #TTC customers using PRESTO will begin receiving pro-rated credits for unused portions of March and April monthly passes. This is the right thing to do and I am proud the TTC has worked with PRESTO to move this forward. pic.twitter.com/cFuIAbf7WT

Due to the large number of customers who are eligible to receive the credits, and to manage all the other PRESTO customer transactions, the TTC says it may take until the end of November before customers receive their credit.

Back in March, more than 1,500 residents signed a petition started by Scarborough Transit Action demanding that the TTC refund half the cost of a March Metropass to all Metropass holders due to the fact that many were not able to make use of it as a result of the pandemic.

March #TTC Metropass holders are not able to use public transit due to the Covid-19 virus pandemic. Sign our petition for a refund or extension to April https://t.co/EJcdutDmpF pic.twitter.com/jIp6bWONtp

"We know many residents who were required to stay home or were working from home were not able to use the TTC monthly passes they purchased for the months of March and April," said Mayor John Tory in a statement.

"By providing a credit, we are ensuring that some of our most loyal transit customers are fairly reimbursed. This is the right thing to do and I am proud the TTC has worked with PRESTO to move this forward."

Customers can receive the credit by either tapping their card on a PRESTO reader when boarding a vehicle or entering a station at the start of a trip.

They can also tap their card at self-serve reload or fare vending machines in all stations, visit any Shoppers Drug Mart location, or visit the TTC's customer service centre at Davisville Station.

The pro-rated credit covers the days that a customer did not use their passes between March 18 and the end of April, and it will be calculated by dividing the cost of the full pass by the number of days in the month.

The TTC says an adjustment for the Downtown Express (DTE) portion of a pass will be calculated separately based on service availability of DTE buses.

@PRESTOcard customers who purchased a March and/or April monthly pass may be eligible for a pro-rated credit. To learn more visit: https://t.co/z2QdMemdwy #TTC pic.twitter.com/f1bdZPPcHm

This credit program will cost the transit agency up to $13 million, which the TTC board approved back in June.

"We are pleased the Board approved these credits," said TTC CEO Rick Leary in a statement.

"Being able to provide our customers with some financial relief towards monthly passes they weren't able to use to their full extent means they can use this credit to pay their fare as they go, or put it towards the cost of a future monthly pass."

Austin Jafri is a York University student and the creator of the petition calling for this move. He says he's grateful to everyone who signed it, and he's also thankful that the TTC is stepping up and helping riders.

"I'd like to thank the TTC for issuing this refund as it is the right thing to do since the province had to shut down mid-March and most people couldn't use the TTC," Jafri said.

"This is only fair to get your loyal customers back, who've endured fare increases almost annually. This will help particularly post-secondary students, lower-income and marginalized riders."