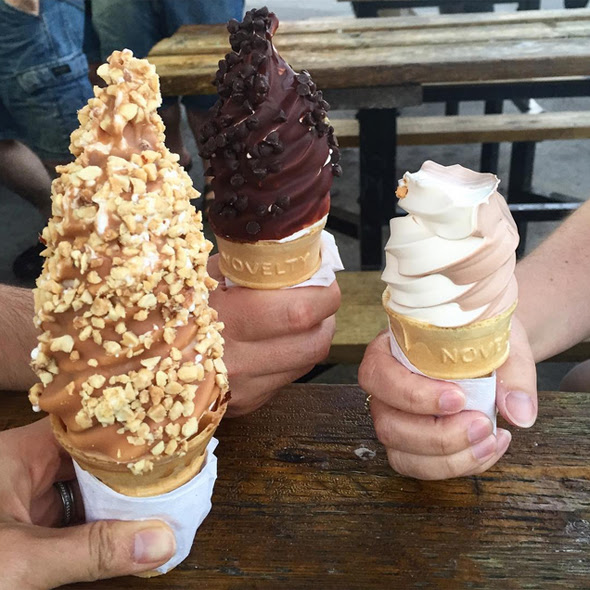 Soft serve has been the star of the summer menus in Toronto - even rivaling our collective obsession for ice cream sandwiches. Supreme swirls and frosty peaks are suddenly everywhere and being given some major upgrades ranging from outrageous candy toppings, herbal infusions, and even some meaty decorations.

Here's a round-up of the top soft serve ice cream in Toronto.

AWYWI Soft Serve
That stands for "Any Way You Want It" and it's available at Tom's Dairy Freeze. Photo by @skinnyfiles 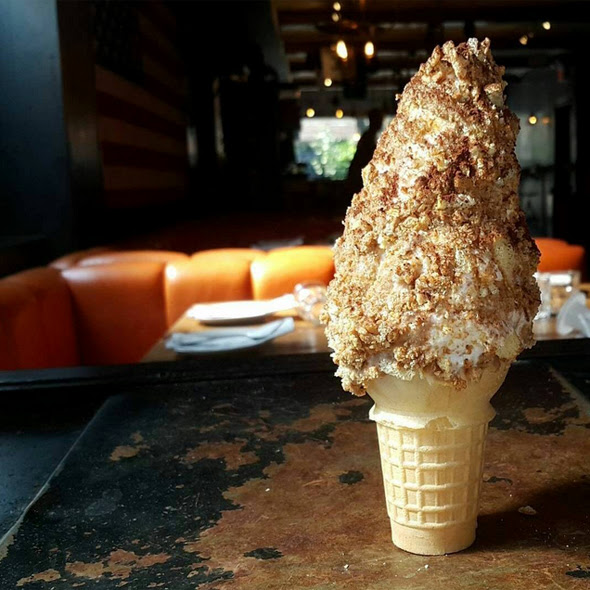 Tiramisu Soft Serve
Vanilla ice cream doused in amaretto espresso sauce, rolled in crushed amaretto and savoiardi cookies, and finished with a dusting of cocoa is just one example of the obscene cones served at Home of the Brave. Photo by @sweetjesus4life 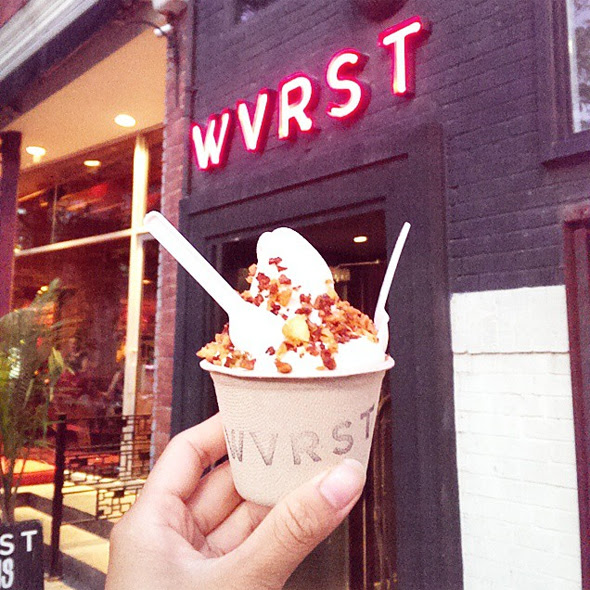 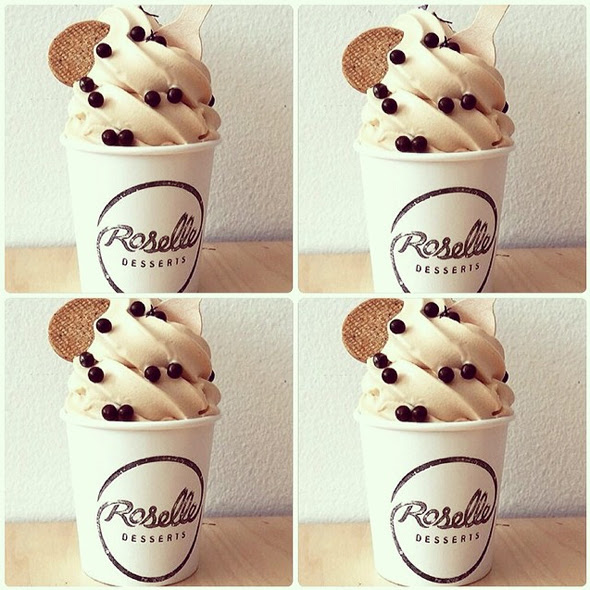 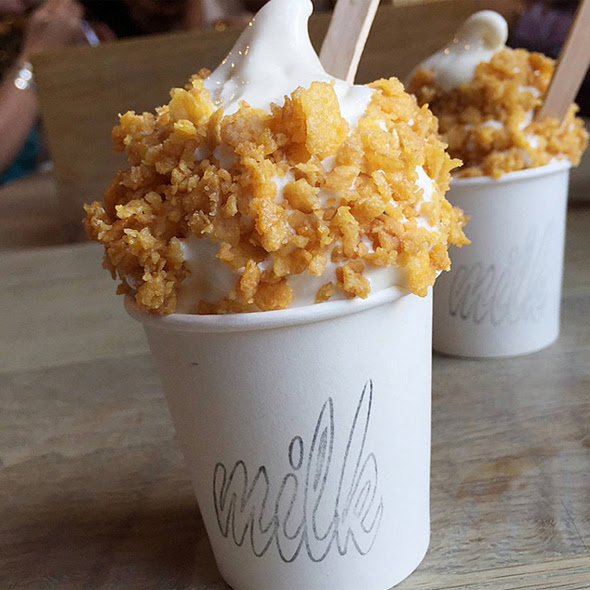 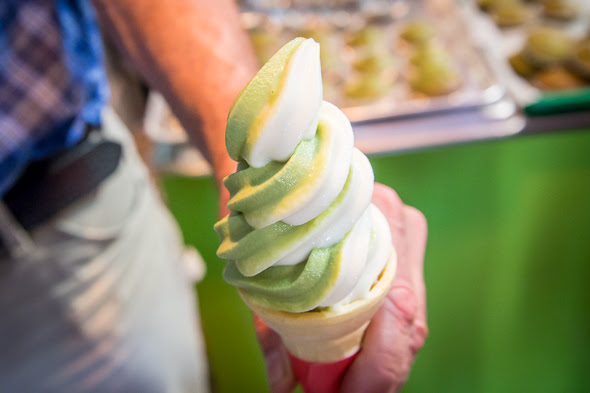 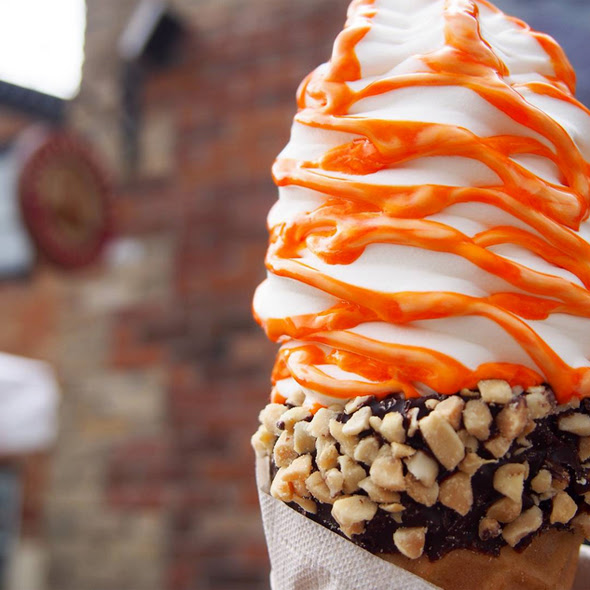 Tropical Orange Blast Soft Serve
Tastes like a creamsicle and available at the Old Firehall Confectionery in Unionville.Photo by @t_volpe 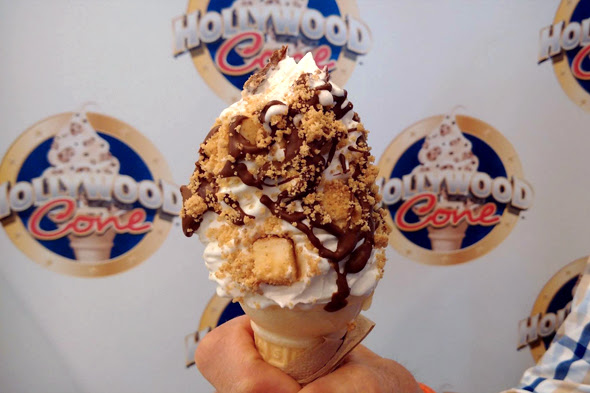 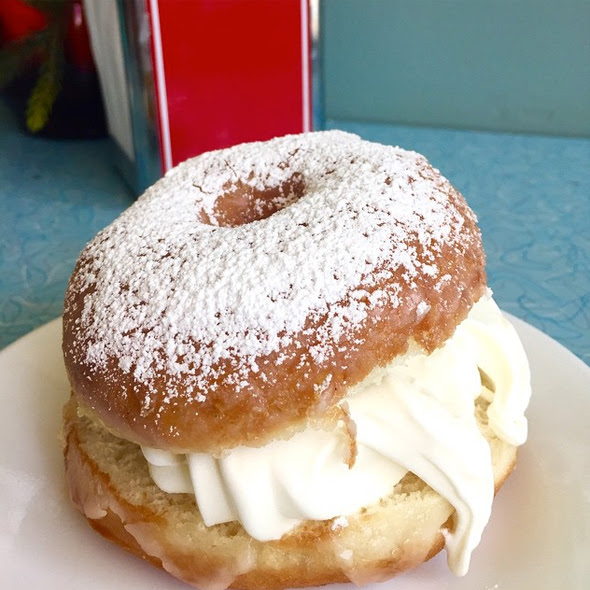 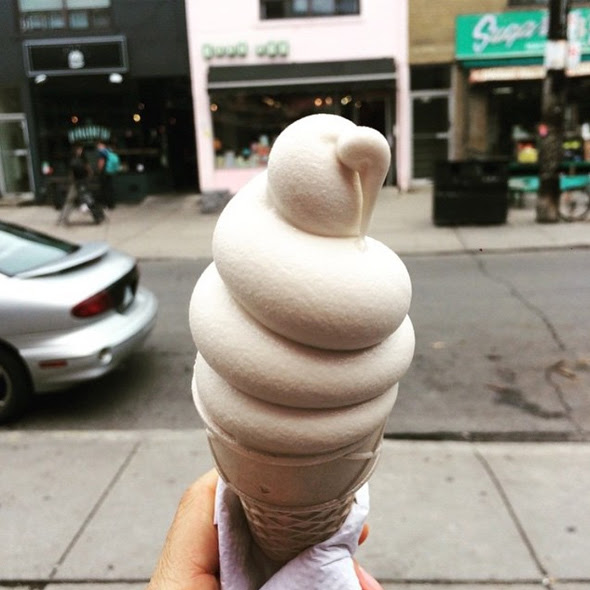 Vegan Softserve
By comparison, Bunner's gluten-free, egg-free, and dairy-free soft serve seems seems quite tame, but really, it's still a thing of beauty! Photo by @blogto

What did I miss? Add your suggestions to the comments?

by Liora Ipsum via blogTO
Posted by Arun Augustin at 9:25 PM