Drake drops new single from Views from the 6 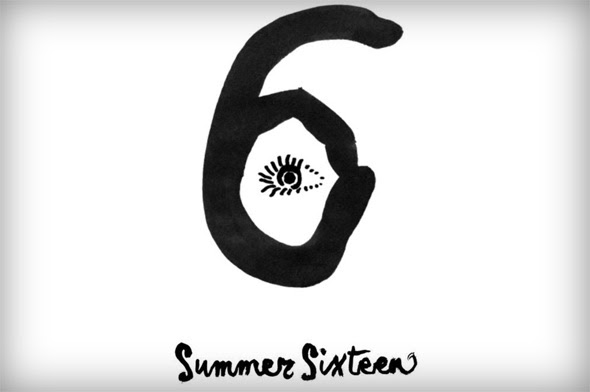 The unstoppable Drake revealed yesterday that he'll be releasing his new album, Views from the 6, this coming April.

As reported by the CBC, the release date - 4/16 - is a nod to the city's area code. The exact date is yet to be confirmed, but Drizzy ensured listeners of his OVO Sound Radio show that he's "working overtime" to complete the album.

Over the course of the show, Drake played his new single, Summer Sixteen, several times. The song is now available on iTunes and Apple Music.

On the track, Drake takes jabs at several people including Kanye ("Now I got a bigger pool than Ye") and President Barack Obama ("Tell Obama that my verses are just like the whips that he in, they bulletproof"), who once said that Kendrick Lamar would beat Drake in a rap battle.

Of course, the Twitterverse was quick to chime in.

Uh oh. @Drake about to put everyone in their place. 6 is going to be on an absolute 🌊 this summer! #summersixteen


What do you think of Drake's new single? Let us know in the comments.

by Jeanie Tran via blogTO
Posted by Arun Augustin at 7:48 AM