What Toronto will lose when Mirvish Village is gone 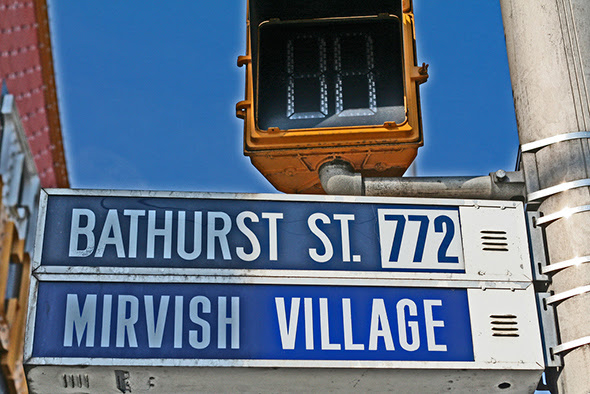 If ever there was a Toronto redevelopment scheme worthy of ambivalence, it's Westbank's plan for Honest Ed's and Mirvish Village. There are many reasons to be optimistic about what's coming to the micro neighbourhood that exists just beyond the southwest corner of Bathurst and Bloor, but it's also worth remembering that Mirvish Village as it exists today is a unique part of Toronto.

Amongst the things going for Westbank's plans for the area is the scale of the development. With about 1,000 residential units on the way, it's big, of course. But the vertical scale of the project is kept in check. The fact that these will also be rental units is also a boon for a neighbourhood that houses a significant chunk of U of T students. 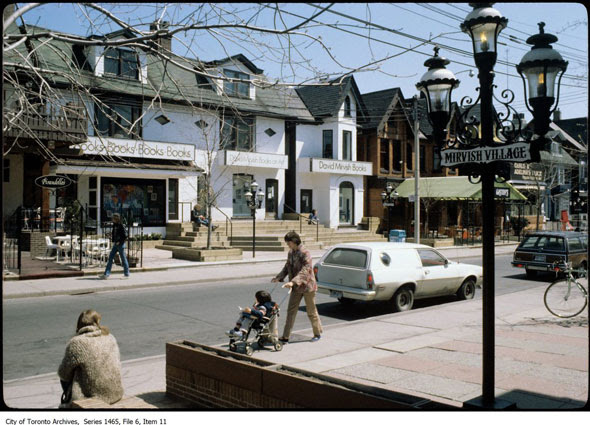 On the other hand, no matter what replaces Mirvish Village, the city will lose one of its most interesting retail areas not housed on a main street. The plan is to retain some commercial space along Markham in the future, but it's unclear if this type of strip can function in any other manner that's not organic.

Mirvish Village started as an artist colony thanks to cheap rent. Even today, one is reminded of these origins with the presence of shops like Suspect Video, The Beguiling, Vintage Video, Coal Miner's Daughter, and Neurotica Records. This is small retail strip that works in part because of the history from which it has arisen. 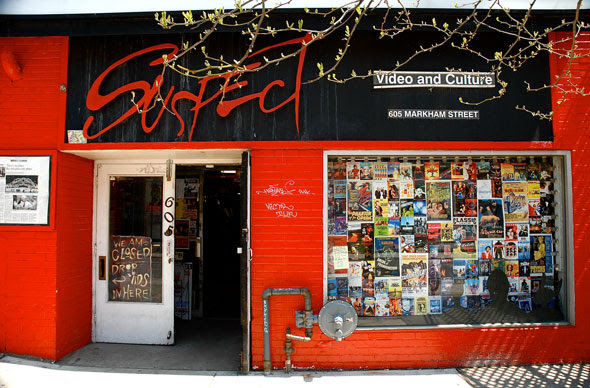 A teenage ritual of mine was to cut through the alley behind David Mirvish Books on the way to Suspect Video from my best friend's house on Palmerston. On occasion we would be be hassled for using the laneway, which we handled by claiming that our uncle Dave said it was okay - yes, as in David Mirvish.

We thought we were pretty clever, though I now suspect that no one believed our story. Yet at the time, we brimmed with the sort of confidence that's bred by watching countless gangster movies, which we found in no short supply at Suspect, a place that's been open on Markham since 1991. 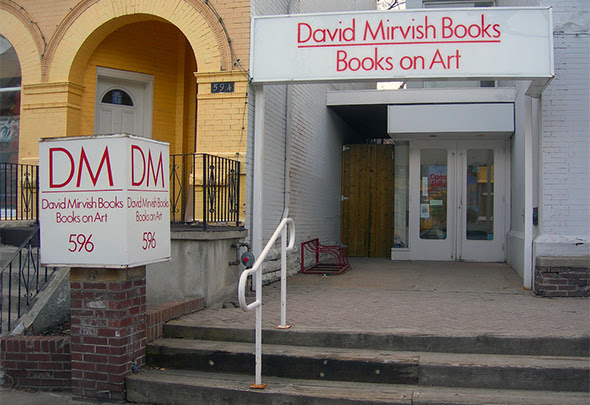 There's no doubt that the 2009 closure of the bookstore was a hit to the old character of the neighbourhood. The store opened in 1974, and was one of the anchors of a neighbourhood that improbably retained an artsy identity even as property values in the area soared.

Still, Suspect carried on. The Beguiling remained a destination for lovers of comic books and graphic art. The stage at the Central played host to up-and-coming bands. Like a character from a Faulkner novel, Mirvish Village endured.

The next round of closures, due in less than a year, will be more decisive. The end of an era - one that started in the 1960s - is on the horizon for Markham St. You can keep the retail space, but the little bubble that has insulated the shops of Mirvish Village is set to burst, and it's dubious that the new development will be kind to the type of stores that currently exist here. 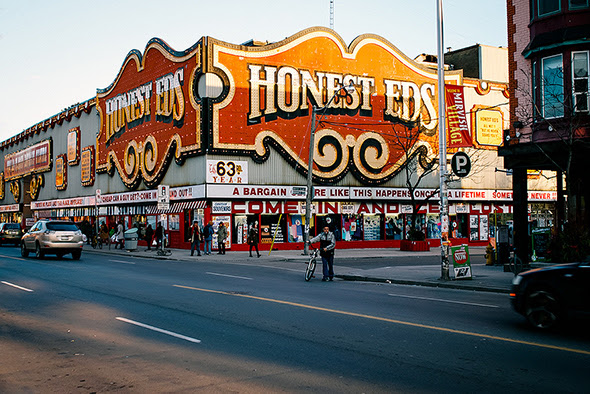 There's nothing wrong with the redevelopment of neighbourhoods. It's necessary. It's also how Mirvish Village came into existence as a commercial strip on a residential street. What's troubling, however, is that the Toronto of today doesn't seem to give birth to new places like this any more.

Geary Ave. comes to mind, but the zoning laxity that once made an arts scene possible on Markham St. is a thing of the past.

As the city continues to sanitize itself, it's worth paying a visit to Mirvish Village for a look at what can happen when we loosen our regulations and allow things to happen organically.

by Derek Flack via blogTO
Posted by Arun Augustin at 12:18 PM