Boat is now offering tours of the flooded Toronto Islands 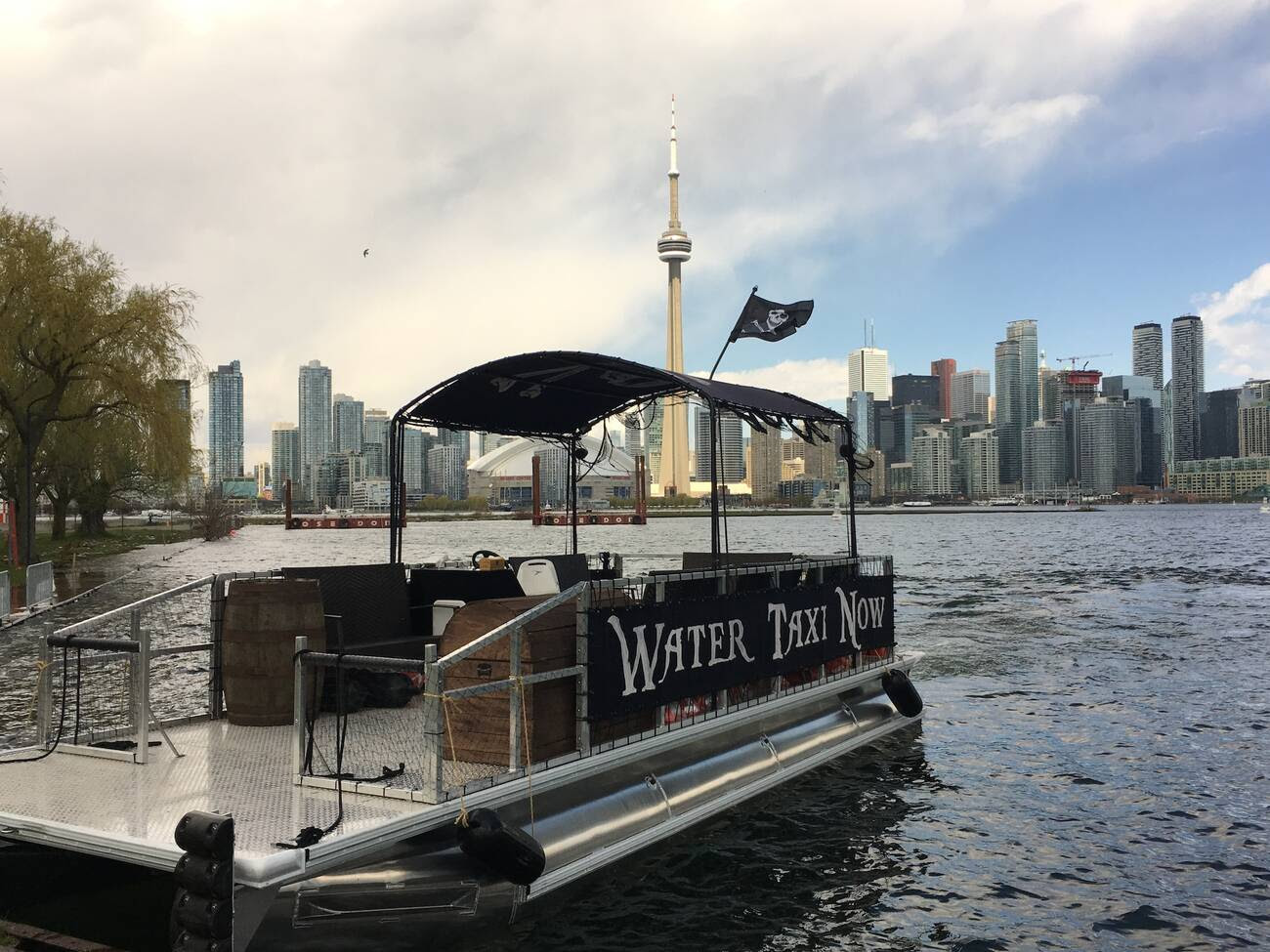 As Toronto continues to get bombarded with rain, the Toronto Island Park remains closed, much to the chagrin of those who live and work on the Islands.

Water taxis, for instance, are usually bustling on weekends during this time of the year. But now they don't have much to do either. While some are still ferrying folks across the lake, most bring the same people right back to the mainland when they realize there's not much to do right now on the Islands.

One water taxi company, however, is turning this lemon into lemonade by offering flooded Island tours.

"The lake has never seen levels this high since record keeping began in 1918," says Priya Maclean of Water Taxi Now. "This has had a huge impact on our water taxi business."

Water Taxi Now, located beside the Marine Fire station near 339 Queens Quay West, is trying to let locals and visitors enjoy the Islands, despite the flood.

"[We would] normally transport people to the Island so that they can enjoy the beauty of its parkland and have a good time there. We set out to meet that same objective the best way we could," says Maclean. 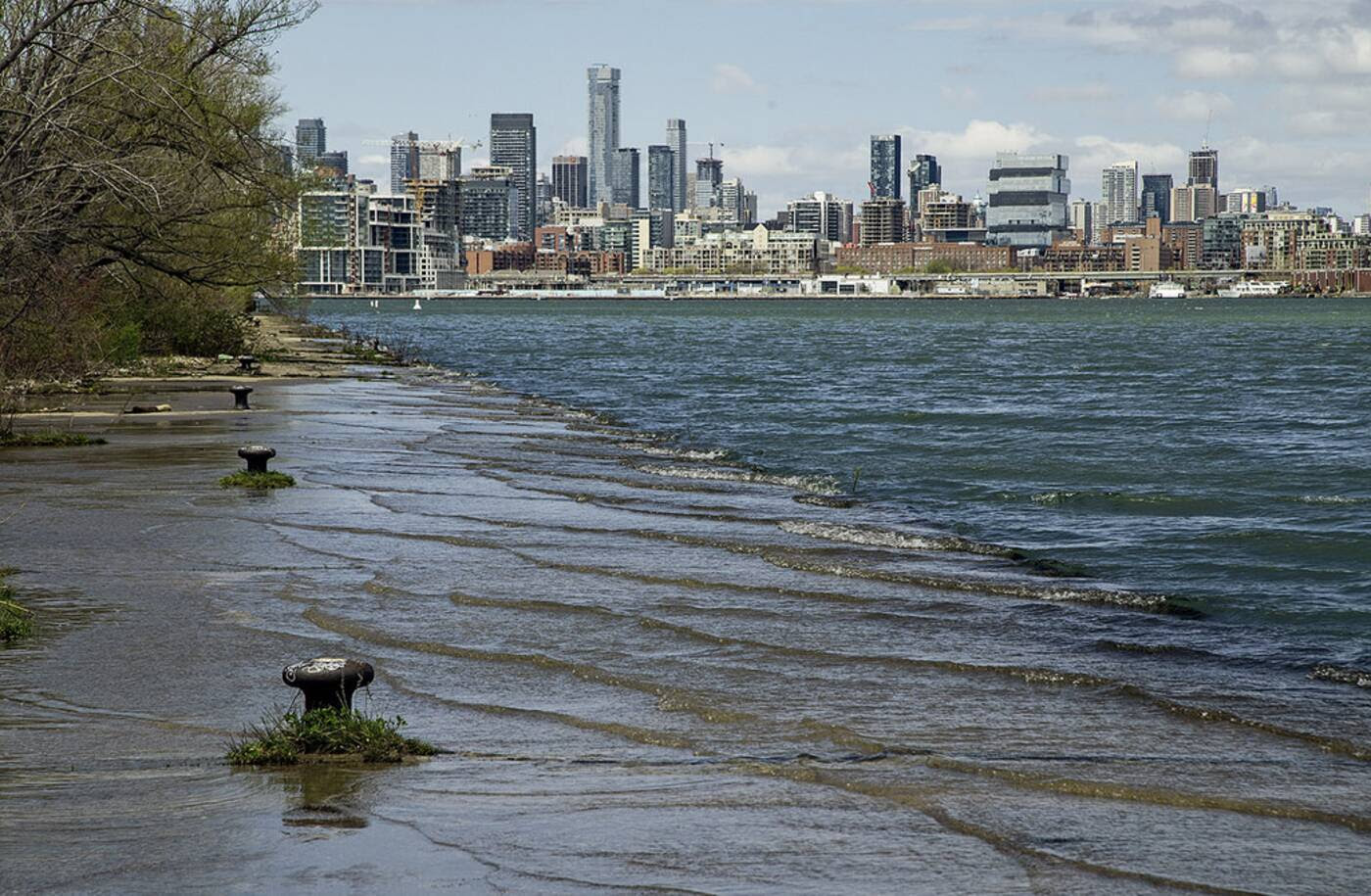 "We take you the entire breadth of the Island, from the eastern side all the way to the west," she says, explaining the gist of the tour. Regular taxi trips are $10, but Island tours are offered at a cheaper rate, depending on the weekend.

"You get to see the scenic beauty of the Island, the effects of the flooding, as well as a panoramic view of the city’s skyline," Maclean continues.

The return trips leave the mainland about every 30 minutes, and despite the taxi service remaining positive in these wet times, Maclean is adamant about not trying to profit from these unfortunate circumstances. 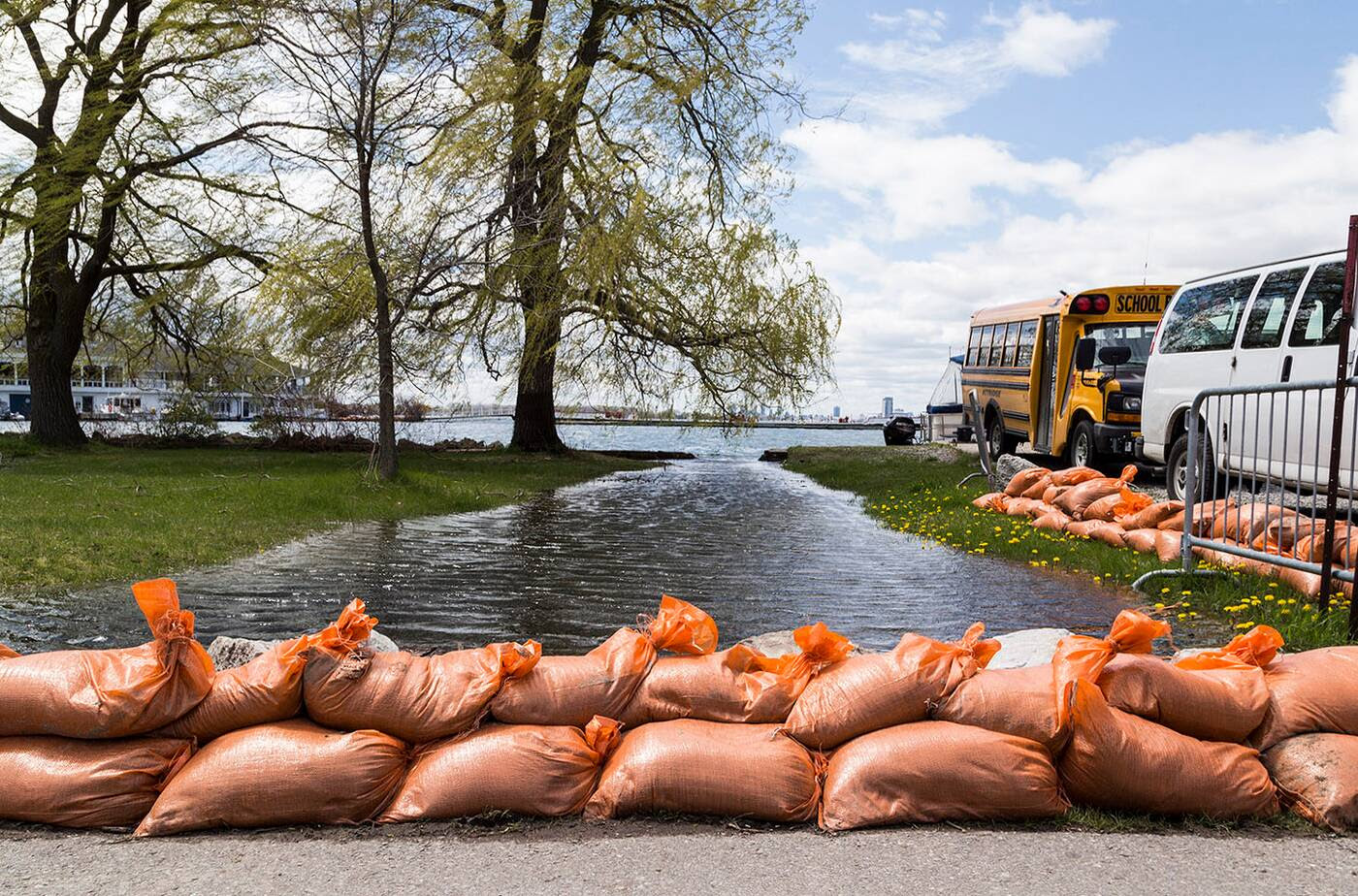 There are more than 20,000 sandbags on the Islands. Photo by Vik Pahwa.

"As a company, we can complain about the impact this has had on us. However, this pales in comparison to the adversity that the Island residents are facing."

by Phil Villeneuve via blogTO
Posted by Arun Augustin at 12:59 PM