The top 5 cider festivals in Toronto this summer 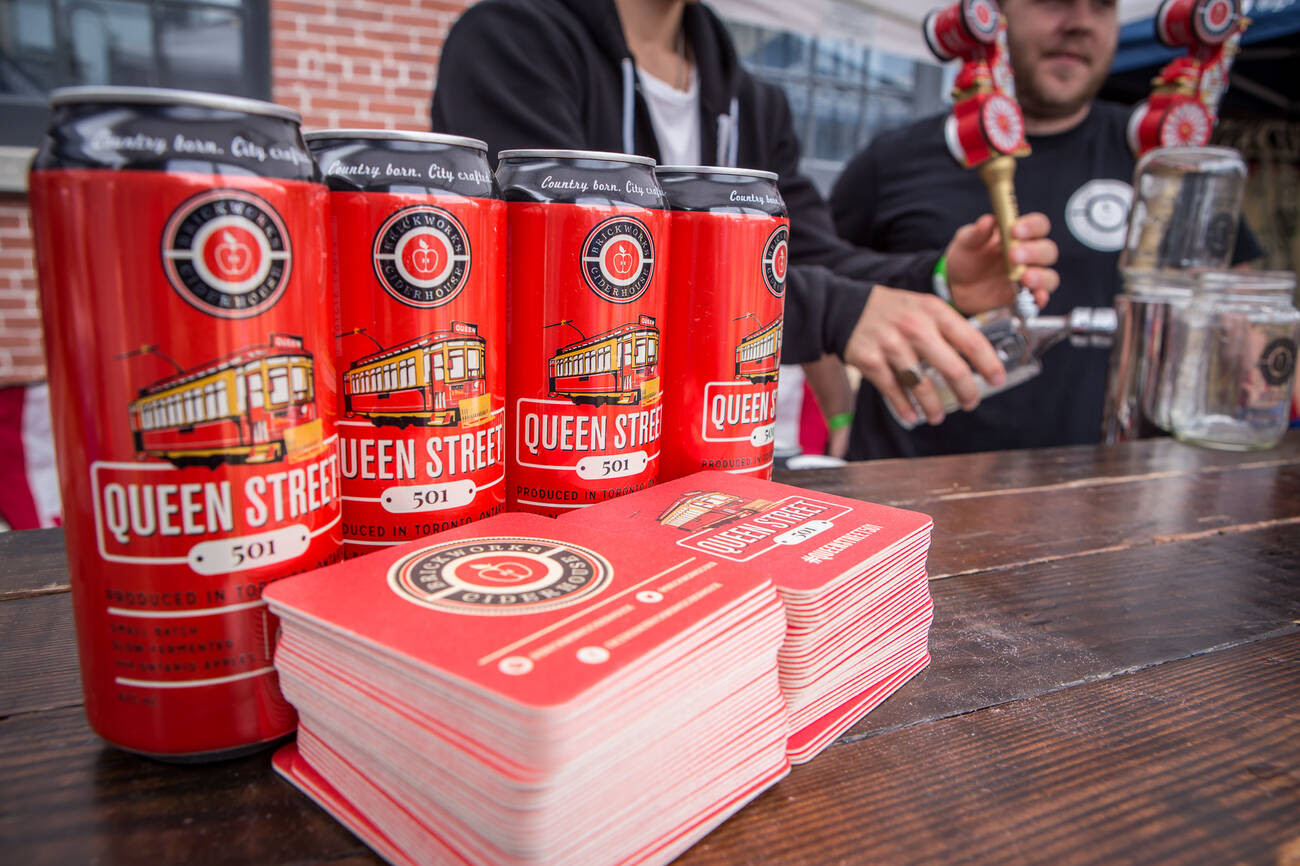 Cider festivals in Toronto this summer showcase the latest and greatest Ontario craft brews. We already have multiple cider bars with the sparkling stuff on tap, and cider will also make appearances at several of this season's biggest beer festivals.

Appleseed Cider Festival (June 3 @ Appleseed Cider Festival)
There's both a daytime family-friendly event and a 19-plus event in the evening. It's $30 to get in, and the first 300 folks get a souvenir glass.
Wine & Spirit Festival Toronto (June 16 @ Queens Quay)
This classy night of drinks features sider makers like Caple Rd., Brickworks Ciderhouse and Thornbury Village. There are also loads of food vendors and twinkling lights here.
Toronto Craft Beer Festival (June 23 @ Ontario Place)
Don't be fooled by the name; this giant craft beer festival by the water will feature local cideries. While they're not the spotlight drink of this fest, they'll be there alongside an army of food vendors.
Off-The-Island Lady Beer Fest (July 8 @ Henderson Brewing Co)
Fear not ladies who love to drink! This beer festival also features ciders. There are two sessions throughout the day, local food vendors, an arts market and music.
Toronto Cider Festival (August 26 @ Sherbourne Common)
Sample over 60 different ciders from Canada and around the world in a super relaxed environment.

by Phil Villeneuve via blogTO
Posted by Arun Augustin at 12:02 PM