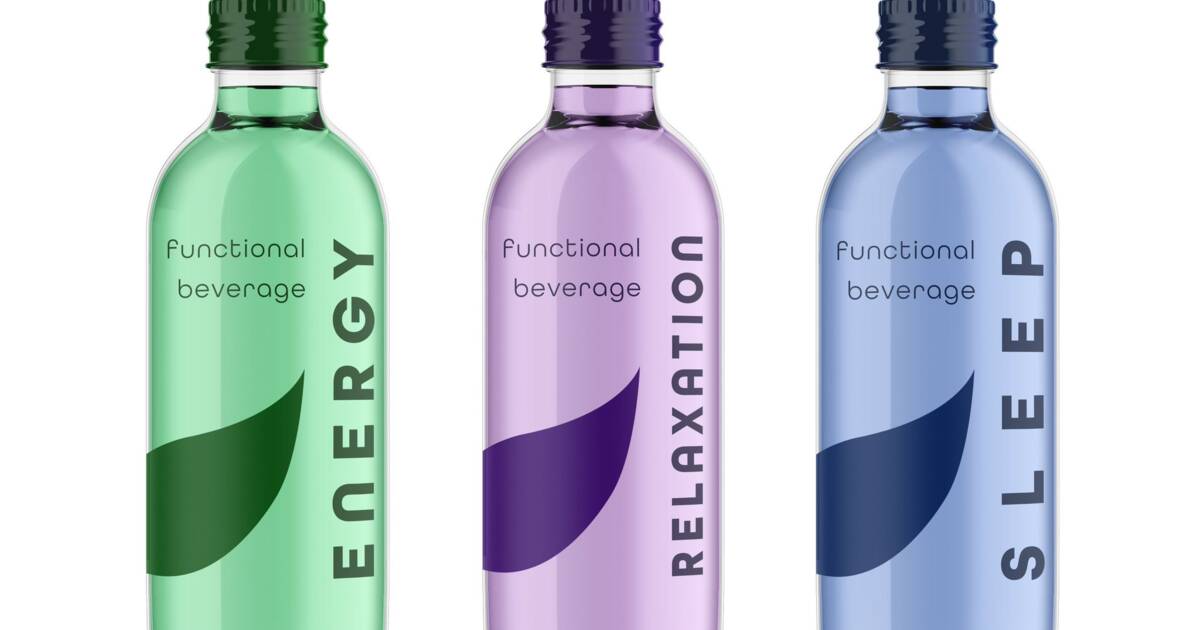 Cannabis-infused beer isn't just for fringe craft brands: another one of Canada's oldest dad beers is getting in on the game.

Moosehead is partnering with Canadian company Sproutly to develop, market and produce non-alcoholic beverages made using Sproutly's natural water soluble cannabinoids called Infuz2O. Apparently the beverages will be easier to produce and their effects will be easier to predict, and they should actually taste better, too.

"With the anticipated legalization of edibles in Canada later this year, Moosehead has made the strategic decision to enter the cannabis beverage market," said Moosehead CEO Andrew Oland.

The Canadian beer brand has been around for over 150 years, and oversees alcohol brands like Twisted Tea, Angry Orchard cider, Estrella Damm and Hop City craft beer.

Though their newest product may not get you drunk, it seems poised to bring a whole new meaning to the slogan, "The moose is loose."

by Amy Carlberg via blogTO
Posted by Arun Augustin at 2:42 PM