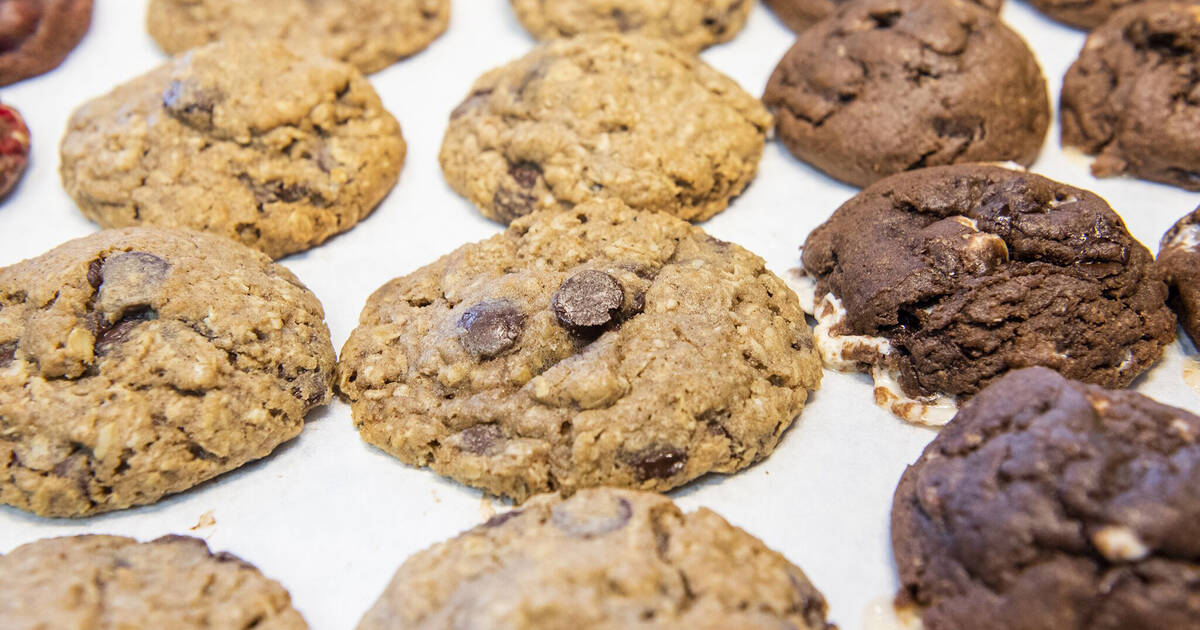 It's Sunday Funday in Toronto and things to do today let you pick up a yummy cookies totally free as The Night Baker celebrates its birthday. Wizards, witches and muggles alike are welcome at a Harry Potter beer festival and a film series looks at rare indie queer film.

Free Cookies in Toronto (March 1 @ The Night Baker)
The Night Baker is celebrating its first birthday by giving away a free Classic or Campfire S'mores cookie to anyone who drops by while supplies last.
The Wizard's Beer Festival (March 1 @ CRAFT Beer Market)
Your letter to Hogwarts has arrived and a big boozy party awaits at this Harry Potter-themed beer festival with costumes, music, activities and more.
Epic Moments of Personal Failure (March 1 @ Sibling Gallery)
Once upon a time, Toronto was a rad, cool place to be and this retrospective exhibition showcases zines from the 80s and 90s underground scene.
Glass Animals (March 1 @ Mod Club)
If you can snag a resell ticket to see psych pop stars Glass Animals, it's worth it to hear a mix of old and new tunes that make up their recognizable sound.
Queerly Beloved (March 1-31 @ Paradise)
Inside Out and Paradise Theatre are teaming up to present a month of independent and influential films that have shaped the narrative of queer cinema.

by Lisa Power via blogTO
Posted by Arun Augustin at 10:31 PM