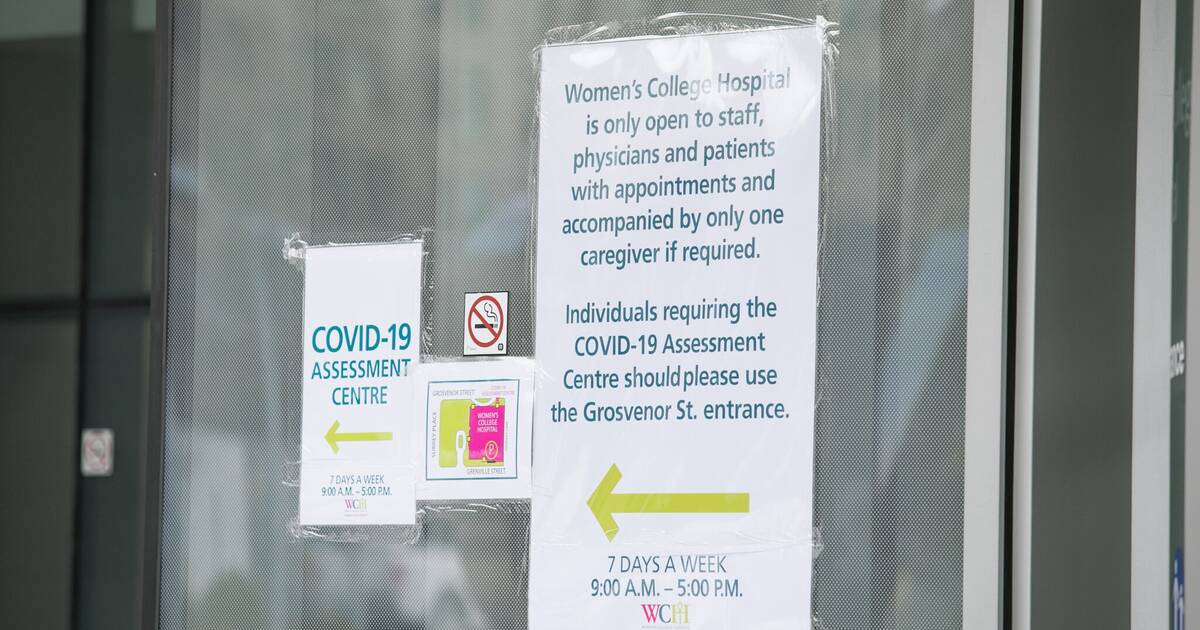 It's been a long, tough and arduous process, but Ontario's collective efforts to stop the spread of COVID-19 appear to be working better than ever as we end out our seventh full week in lockdown.

As of Friday, May 1, only 16,608 cases of the 2019 novel coronavirus have been confirmed across the province — a far cry from the roughly 80,000 cases scientists initially believed we'd be seeing at this time.

The number of new patients registered each day through the Ministry of Health's integrated Public Health Information System also continues to fall, albeit with a few spikes here and there, reaching a low increase rate of just 2.6 per cent this morning.

Ontario hits its 16k target for tests, a 4k jump, but the number of new COVID cases remains stable (in total) but lower as a % of tests. https://t.co/9bgCiJAeVr

Only 421 new cases of COVID-19 were reported in Friday's update from the province, along with 39 new deaths, down from 86 the previous day and making for an overall mortality rate among those infected of 6.7 per cent.

Cases considered to be "resolved" at this point now far outnumber both deaths and active cases of COVID-19: Roughly 10,824 patients had recovered from the virus as of Friday morning, the Ontario's standards, representing a recovery rate of 65.2 per cent.

Thursday saw the highest number of COVID-19 tests completed over one day to date with a whopping 16,532 results recorded — an increase of more than 3,600 over the day previous, in which only 12,928 tests were logged.

Really impressive jump at 16.5k in #Ontario’s testing. I hope the province loosens the testing criteria add ndcstarts testing those with fewer or even no symptoms but proximity to positive tests in essential businesses; plus those presumed recovered. #COVID19Ontario 🇨🇦 https://t.co/bdgWxuTarg

Ontario Premier Doug Ford, who in early April demanded an immediate increase in our comparatively weak testing numbers, had come under fire earlier this week after just 11,554 tests were processed on Tuesday.

From failing to meet even the lowest revised target a few days ago to surpassing the next scheduled goal entire week early, public health units appear to have stepped it up and then some.

Some 11,975 people remain under investigation for the virus as of Friday morning, but Ford seems more optimistic than ever that we'll soon be able to move forward with economic recovery efforts.

We've not yet reached the milestone of 200 new cases per day or less that Ontario Chief Medical Officer of Health Dr. David Williams says he'd like to see before emergency orders are lifted, but the increase in test numbers is great news for epidemiologists who say more tests are necessary to understand, track, slow down and stop the spread of COVID-19.

It's also critical that Ontario reach a point where it can perform a sufficient number of tests per day to "detect new outbreaks quickly," per Williams' criteria for reopening the province.

"I want companies to start getting ready — we're getting close," said Ford after announcing a new set of safety guidelines on Thursday for  businesses to follow upon reopening.

"I'm giving you hope. We are getting close. Get ready."

by Lauren O'Neil via blogTO
Posted by Arun Augustin at 9:25 AM