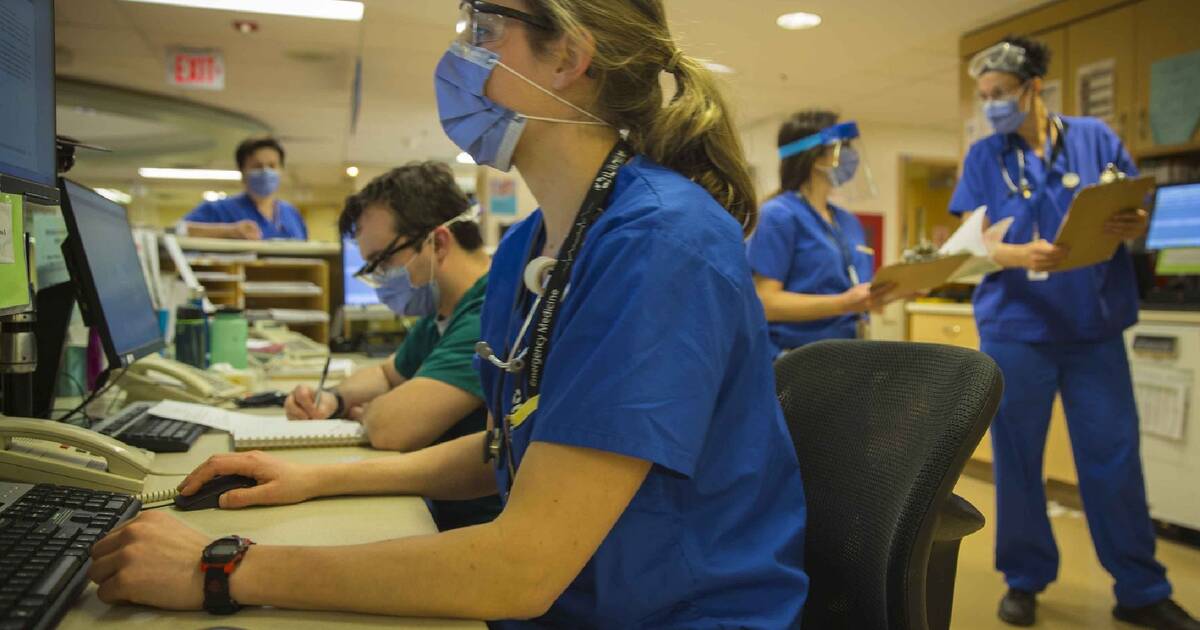 Health officials have confirmed 427 new COVID-19 cases in Ontario today, marking a spike in new infections as the province officially enters the first stage in its reopening plan.

The new number is a significant increase from the 304 new cases confirmed on Monday, and it marks a 1.9 per cent increase in positive cases from the previous report.

A total of 23,384 cases have now been confirmed in the province since the start of the pandemic, 17,898 of which are considered to be resolved.

But while new cases saw a spike today, health officials have confirmed just 15 new deaths since the previous report, bringing the province's death toll to 1,919 and marking the lowest number of new deaths in over six weeks.

Ontario also reported a major decrease in the total number of tests completed yesterday, with just 5,813 completed on Monday. A total of 559,794 tests have been administered in the province to date, and 2,294 remain under investigation.

The deadly outbreaks in many of Ontario's long-term care homes also persist, with 4,235 of the province's cases attributed to residents of these homes.

Starting today, the province is changing how it reports data on long-term care home outbreaks and including many cases that were incorrectly classified until now.

So far, a total of 280 outbreaks have been reported in long-term care homes across Ontario.

While select businesses and services are permitted to reopen in Ontario today under Stage 1 of the provincial government's economic recovery plan, Ontario's Chief Medical Officer of Health Dr. David Williams has said that a consistent decline in new case numbers for two to four weeks is needed before we can move forward with further reopening the economy.

And though cases have been declining for the most part and new case numbers have been a far cry from the record-high daily increase of 640 new cases in April, we have not yet seen a consistent day-over-day decrease for several weeks at a time.

by Mira Miller via blogTO
Posted by Arun Augustin at 9:22 AM