People in Toronto are now getting black market haircuts 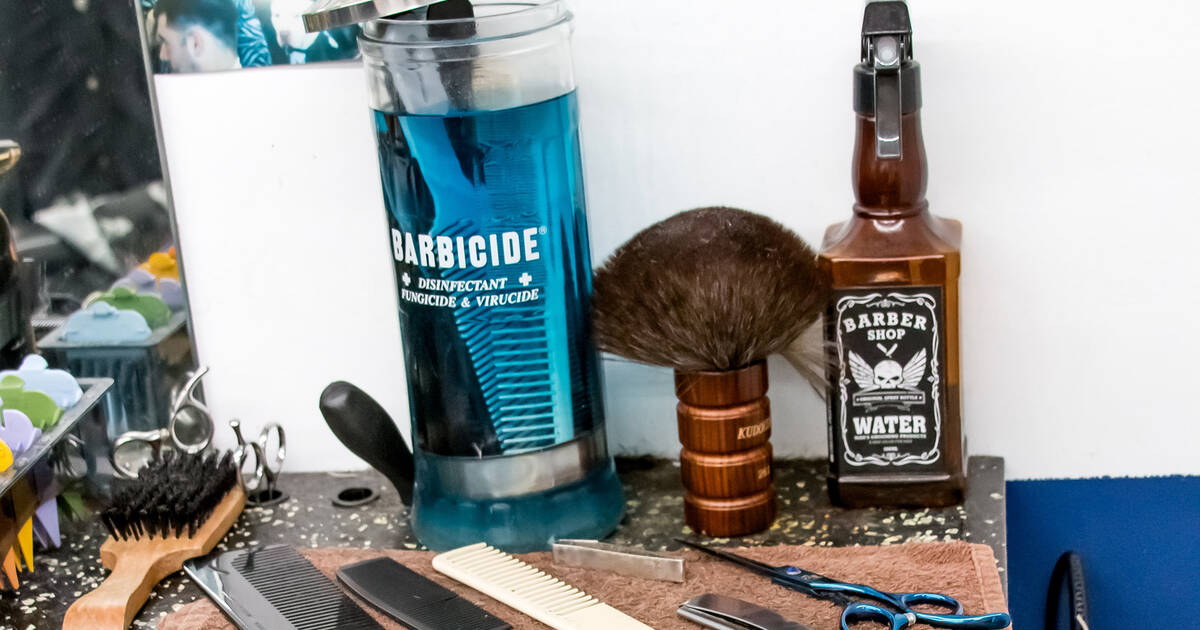 If you're someone who feels like they would do anything for a haircut right now, you're far from alone.

In fact, business for one East York barber hasn't slowed a bit since orders for hairdressers, salons and barbers to close were issued by health officials in late March.

Apex Da Barber has continued to give at-home quarantine cuts to his customers this whole time, according to the CBC.

"Last month, I'd say I gave at least 200 haircuts," he told the CBC under the promise of not revealing his real name.

He said that as soon as the order to close was announced, his customers started reaching out to ask if he could hook them up.

Premier Doug Ford recently announced a new list of businesses allowed to reopen during Stage 1 and hairdressers and barbers were not on it.

Due to the close contact nature of the service, which can facilitate the spread of the virus, it could be some time before they are allowed to reopen. And even then, getting an appointment will be difficult.

So unless you're willing to go underground for a cut, you can always ask a trusted loved one or suck it up like the rest of us.

by Lisa Power via blogTO
Posted by Arun Augustin at 7:22 AM