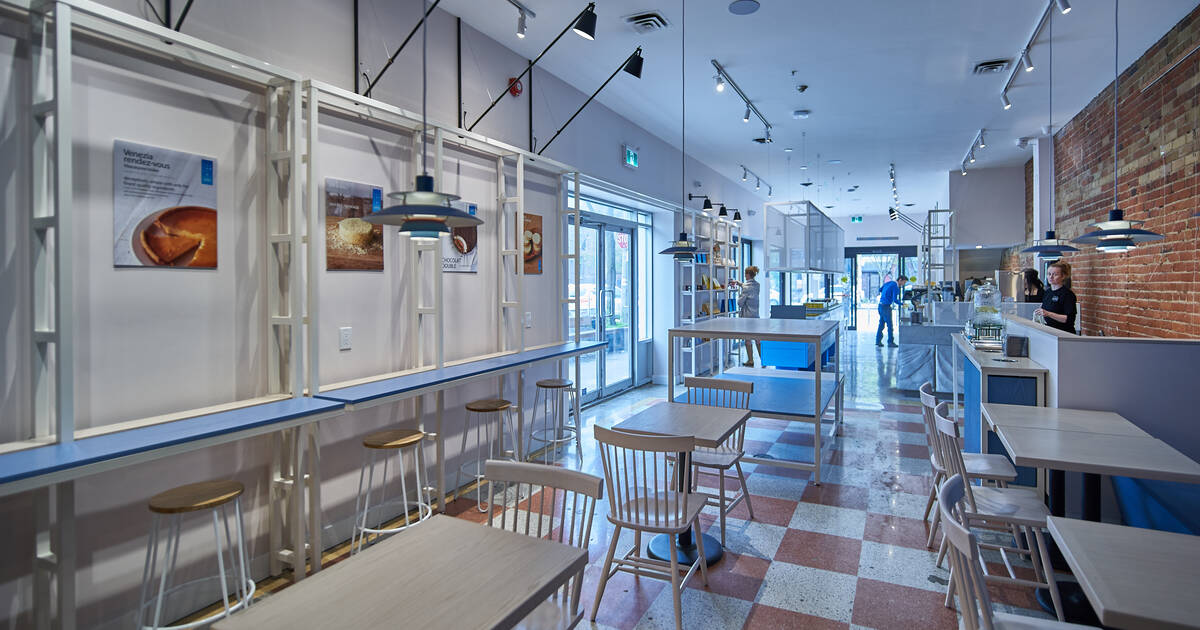 Less than a year after opening, a dessert shop in Toronto has shut down their brick and mortar operations permanently.

The only Canadian outpost of the world-famous Japanese cheesecake brand, LeTAO has been evicted by its landlord after owing more than two months of rent.

According to a notice from the property's landlord, LeTAO owed $34,990 in overdue rent, which included two months of rent and some leftover from February, and had its lease terminated on April 4.

The property at 356 College Street is already up for sale via CHI Real Estate for $40 per square foot.

The former site of the longtime Jewish staple Caplansky's transformed into a College Street spot for famous Hokkaido dairy-based cakes and ice cream just under a year ago.

The LeTAO brand has been around in Japan since 1995, and is one of the most popular companies worldwide for the popular confection, double fromage cheesecake.

LeTAO is still accepting orders online from their website.