This is why Toronto's airport code is YYZ 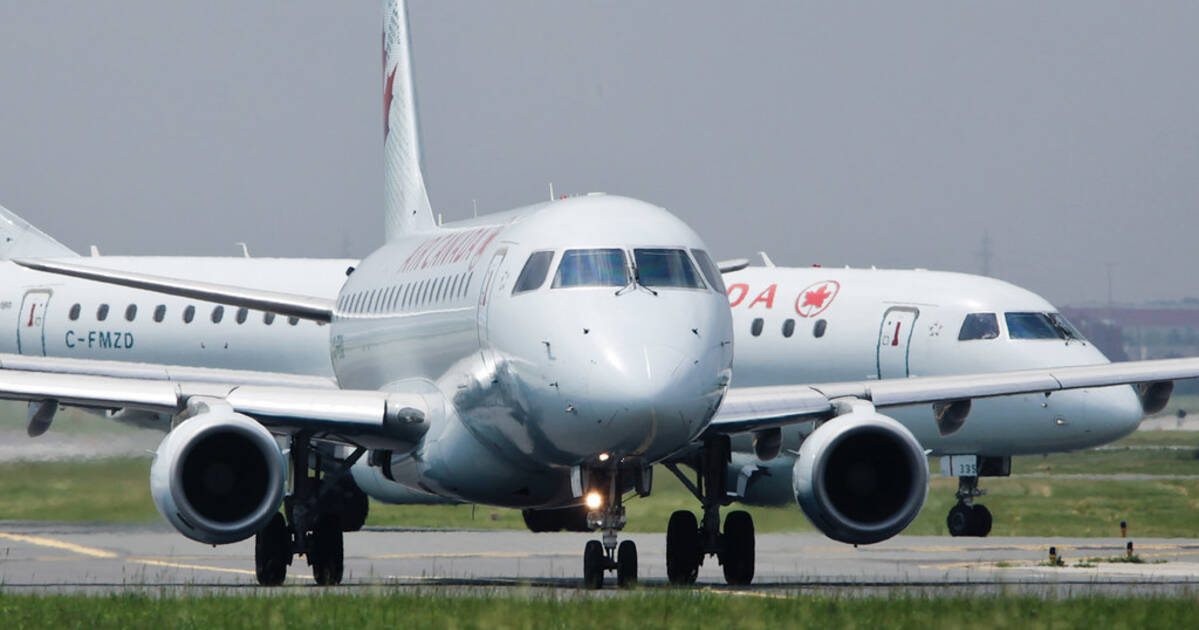 YYZ is more than Toronto's airport code—over the years, this trio of letters has grown to become a staple signifier of the city's identity.

But while it populates the Instagram bios of Toronto's jet-setters  (don't forget the airplane emojis) and adorns apparel by homegrown brands, few people actually know why and how Pearson's airport code came to be.

Unlike many other airports in the world, like Berlin's Brandenburg airport (BER) or Tokyo's Haneda Airport (HND), YYZ doesn't actually include any letters that might indicate it belongs to Pearson International Airport or Toronto. So why isn't Toronto's code TOR? What does YYZ stand for?

Apparently, it doesn't really stand for anything.

"There is no simple explanation for all codes," says Mona Aubin, Manager of Corporate Communications for the International Air Transport Association (IATA), the organization which is responsible for determining three-letter airport codes worldwide.

"Some of the airports have no significance at all, and are just a set of 3 random letters," she says.

Pearson is one such airport: its IATA identifier is definitely less meaningful or descriptive than, say, Los Angeles' LAX.

Under IATA rules, all Canadian airports must begin with the letter Y, hence Vancouver's YVR or Ottawa's YOW.

The reason for that rule is unclear, according to journalist and former IATA employee John F. Brindley, who wrote in a code history report, provided by IATA:

"Originally, the letter Y was dropped in front of the two-letter code that had been used for the location before World War Two. However, over the years, as new airports have been assigned codes, the designators for Canadian points have become less 'obvious'."

As for the the 'YZ' part, that dates all the way back to the Morse Code railway stations along the Canadian National Railway, which had two-letter identifiers. The code for the station in Malton, Ontario, was YZ, which is where Pearson sits today—hence YYZ.

YTO would seem like the most natural code for Pearson airport, but it's actually already being used as the umbrella airport metrocode for all of Toronto's metropolitan airports, including Billy Bishop (YTZ), Hamilton's airport (YHM), Waterloo International (YKF) and Pearson.

"Once [a] Metropolitan Area is created, airlines can decide to use any code that a current location under that area is using or create a [completely] new code for the Metro Area," says Aubin.

"Considering that there is no YTO code assigned to any location I can assume that in the moment of the creation airlines decided to go with a different code [than] the ones already existing."

At the end of the day, the three-letter naming system has been around for a while: Brindley dates the method back to the 1920s and 30s, when countries used to assign two-letter codes to radio and weather transmitter stations.

"Today, the industry faces a more serious problem—running out of three letter codes," said Brindley. "The day of four-letter location identifiers may be coming."

by Tanya Mok via blogTO
Posted by Arun Augustin at 9:48 PM