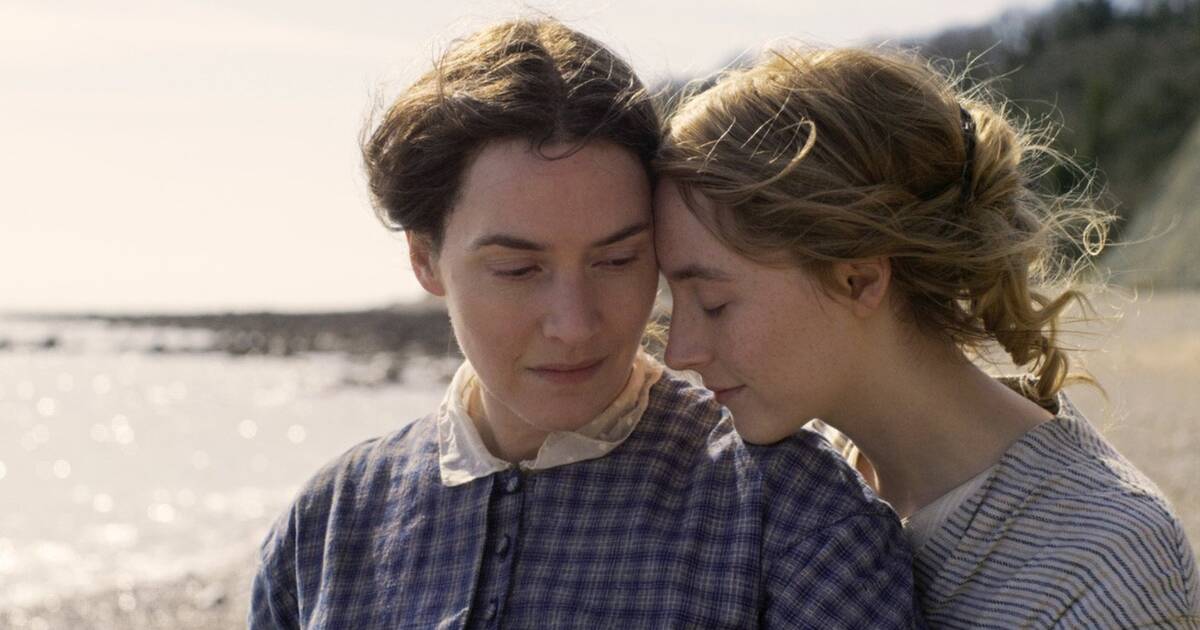 The Toronto International Film Festival is fast approaching, and the full schedule, lineup and list of special programming are finally out.

While the lineup of the 50 feature films set to screen between Sept. 10 and 19 was announced back in July, TIFF co-heads Cameron Bailey and Joana Vicente announced a bunch of additional programming today including "In Conversation With…" talks, special events, the lineup of short films, and more.

Join us as we share the #TIFF20 In Conversation With…, Special Events, and Short Cuts lineups — plus so much more. pic.twitter.com/c358YC4O6U

"TIFF is about the films, and we've stayed true to that mission," said Vicente in a statement.

"We also are committed to an enhanced Festival experience for film lovers. TIFF is renowned for conversations that dive deep into the history and context of the films that we curate, and the artistic processes of the talent who create those films."

A total of six "In Conversation With…" talks will take place over the course of the festival in which some of the industry's biggest names will sit down for candid, intimate, and entertaining conversations about film.

The festival is also set to feature a number of special events, including a drive-in premiere of Canadian documentary Underplayed followed by a live performance from DJ and producer REZZ (one of the main subjects of the film), as well as a screening of The Boy from Medellín featuring a talk with Colombian reggaeton superstar J Balvin.

These screenings, along with the three other special events, will all be accessible on the Bell Digital Cinema platform.

This year, TIFF is also celebrating the 25th anniversary of Planet Africa, a festival programme dedicated to cinema from Africa and the African diaspora created by Bailey that ran for 10 years.

Because of this anniversary as well as the 2020 Black Lives Matter movement, TIFF has selected four new films that "embody the spirit of Planet Africa": Akilla's Escape, Downstream to Kinshasa, 40 Years A Prisoner, and The Way I See It.

The Planet Africa anniversary programming will also feature a panel about what the legacy of it means today, and Planet Africa 25: The Return of the Planet Africa Party, where DJ Dave Campbell and Mr Akil D, from the annual B.L.A.C.K. Ball, will host a dance party livestreamed from a secret location at 10 p.m. on Sept. 13.

An additional 36 short films have also been added to this year's lineup, and they include a wide range of genres, perspectives and voices. A full list of the short film lineup can be found online.

As they do each year, TIFF will include a number of awards to celebrate exceptional filmmaking, including the People's Choice Award, the IMDbPro Awards, and the Amplify Voices Awards Presented By Canada Goose.

"It was important for TIFF to move forward and keep the creative spirit alive. That is why we are so happy to deliver TIFF," said Bailey in a statement.

"We are dedicated to providing a platform for filmmakers of colour, emerging talents, and independent creative film artists, and particularly women filmmakers — to spotlight their work, raise their profiles, and amplify their voices, especially those of Canadian and Indigenous artists, and continue to be a thought leader in film culture."

Coming to #TIFF20:
🗣 In Conversation With...Saoirse Ronan, @Ava DuVernay, and more
🎉 The 25th anniversary of Planet Africa
🎵 Special Events featuring @JBalvin and @OfficialRezz
🎬 36 short films from across Canada and around the worldhttps://t.co/xwD32LXehR pic.twitter.com/HD3B9efeTh

The organizers says they're working closely with the province, the City of Toronto, and public health officials on the safe execution of the festival, with the number-one priority being the health and well-being of both filmgoers and residents of the entire community.

As a result of the province's Stage 3 reopening guidelines, indoor screenings will be capped at 50 people while outdoor events can host up to 100 people, as long as social distancing is practiced.

The full lineup and festival schedule can be found online, and tickets will be available for the TIFF member pre-sale starting Aug. 28. Tickets go on sale to the general public on Sept. 5.