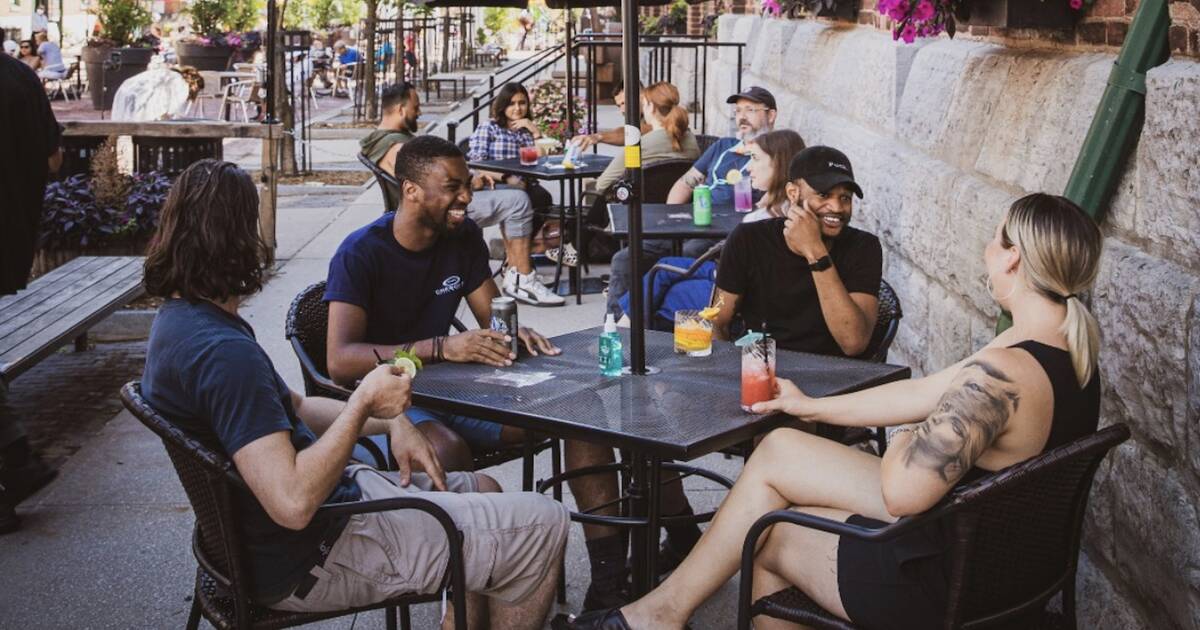 Now you don't have to worry about using up your precious data while wandering through one of the city's most historic neighbourhoods.

The Distillery District announced Monday that it is partnering with internet service provider Beanfield to offer free WiFi to visitors.

#DistilleryTO is happy to announce that in partnership with @beanfield, we’re now offering complimentary public WiFi to our visitors! Select network "Distillery 1 HR Free by Beanfield" while you’re in the District and enjoy 1 hour of free WiFi! pic.twitter.com/lDYAoSx2mI

To connect to the internet, select the network called "Distillery 1 HR Free by Beanfield" to connect.

In a tweet, the Toronto-based fibre optic company says it is "thrilled" to partner with the district, which has had past issues with internet connectivity.

Twitter users have long complained that the area's businesses largely lack access to free WiFi or a decent internet connection.

Toronto: do any restaurant/bars in the distillery district have wifi that actually works? #pleaseadvise

Outages have also been a frequent problem in the neighbourhood.

@beanfield are you guys down? No internet in Distillery district.

But some visitors have also embraced the lack of WiFi over the years, harkening back to the area's hip and historic roots.

So if you're in the Distillery District enjoying a drink on the patio or wandering the air-conditioned galleries, you'll have the option to surf the net — or disconnect and enjoy a walk back in time on the cobblestones.

by Lauren Scott via blogTO
Posted by Arun Augustin at 5:48 PM