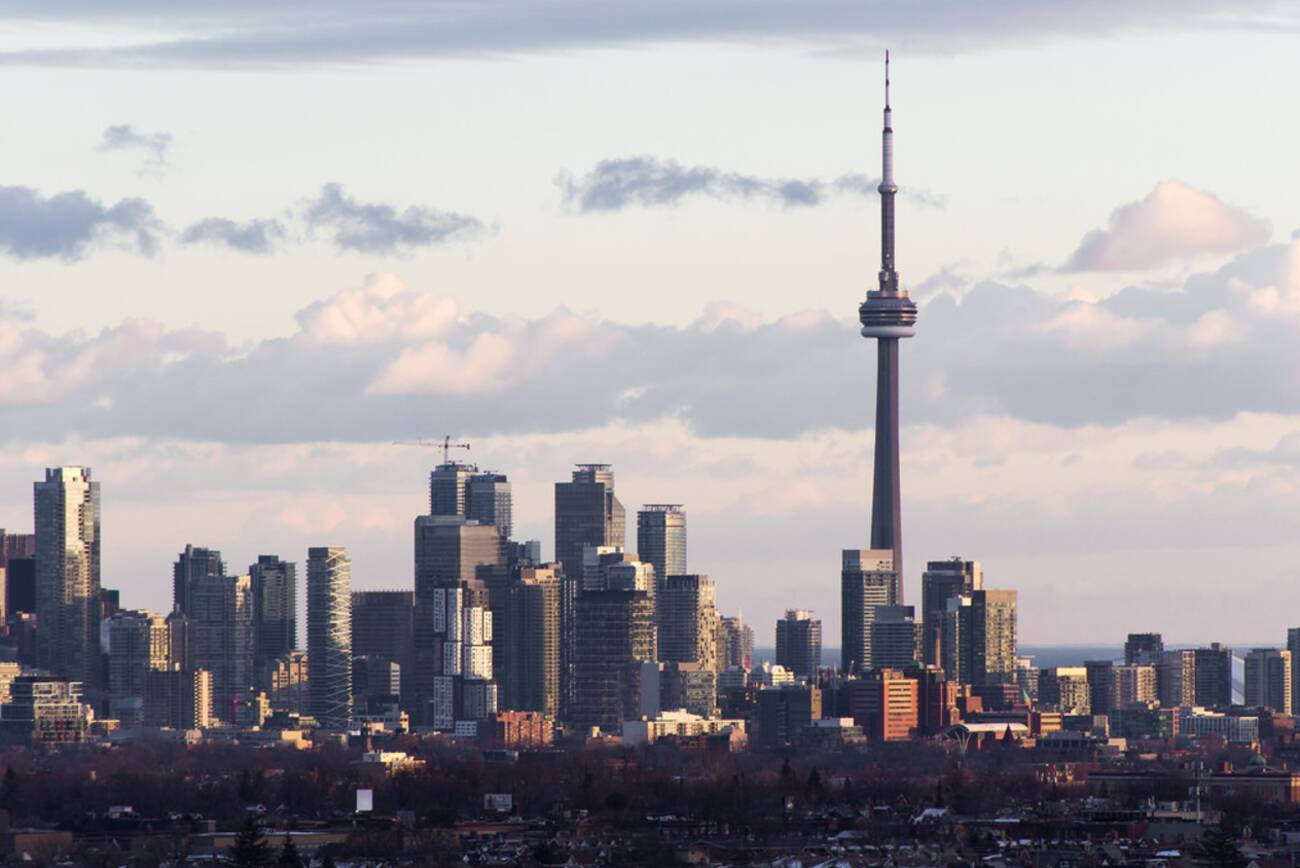 Things to do this week in Toronto will let you get back on track after the Family Day long weekend. There are lots of parties, including the huge Honest Ed's farewell bash and the Canadian Apparel pop-up clothing event.

Beaver Winter Customer Appreciation Party (February 21 @ The Beaver)
This West Queen West queer bar has been around for 11 years and it's celebrating with its staff and closest friends. It all starts at 8 p.m. with DJs Phillippe, Adam the DJ, Ghostwolf and Caleeb.
SplitScreen (February 21-26 @ The Theatre Centre)
This is a chance to see some of Toronto’s most acclaimed players in the dance world right now.
Supreme Harry Potter Trivia Night (February 21 @ The Lockhart)
Your monthly dose of Harry Potter Trivia gets upgraded to supreme levels, which covers all seven books in one night.
The Marcus King Band at The Horseshoe Tavern February 22 (February 22 @ Horseshoe Tavern)
Catch this blues-rock ensemble that's making waves in the world of music. It's rock, soul, R&B all rolled into one warm type of music that fits perfectly inside of the Horseshoe.
Feministry is Here (February 23 @ Mercer Union, a centre for contemporary art)
Feministry occupies space, and disorients it. It's an art show, party, tour through a wonderfully warped world.
Toronto for everyone (February 23-26 @ Honest Ed's)
The final farewell to Honest Ed's is a giant, store-wide party. It's a multi-day, multidisciplinary, immersive and interactive experience.
It's Not U It's Me (February 24 @ Smiling Buddha)
A special edition of the It's Not U It's Me party offers two floors of house, techno, jungle, and club music, which equals one night of pure Toronto groove.
Canadian Apparel (February 24-26 @ 499 Queen St W)
Ten Canadian designers have joined forces to launch Canadian Apparel: a three-day pop-up featuring fine goods manufactured in Canada. It all takes place inside the old American Apparel on Queen West.
Saddle Up! (February 24 @ Owl's Club)
There's a strict no bro country rule inside the Owl's Club and you'll hear sounds from Dolly, Willie, Loretta and the rest of your honky-tonk favourites.
I Am Not Your Negro (February 24 - March 4 @ TIFF)
Nominated for Best Documentary at this year's Academy Awards, Raoul Peck's evocative extrapolation of James Baldwin's unfinished final novel is a stunning meditation on what it means to be Black in America.

by Phil Villeneuve via blogTO
Posted by Arun Augustin at 6:08 AM