Toronto is getting a lumberjack festival by the water this summer 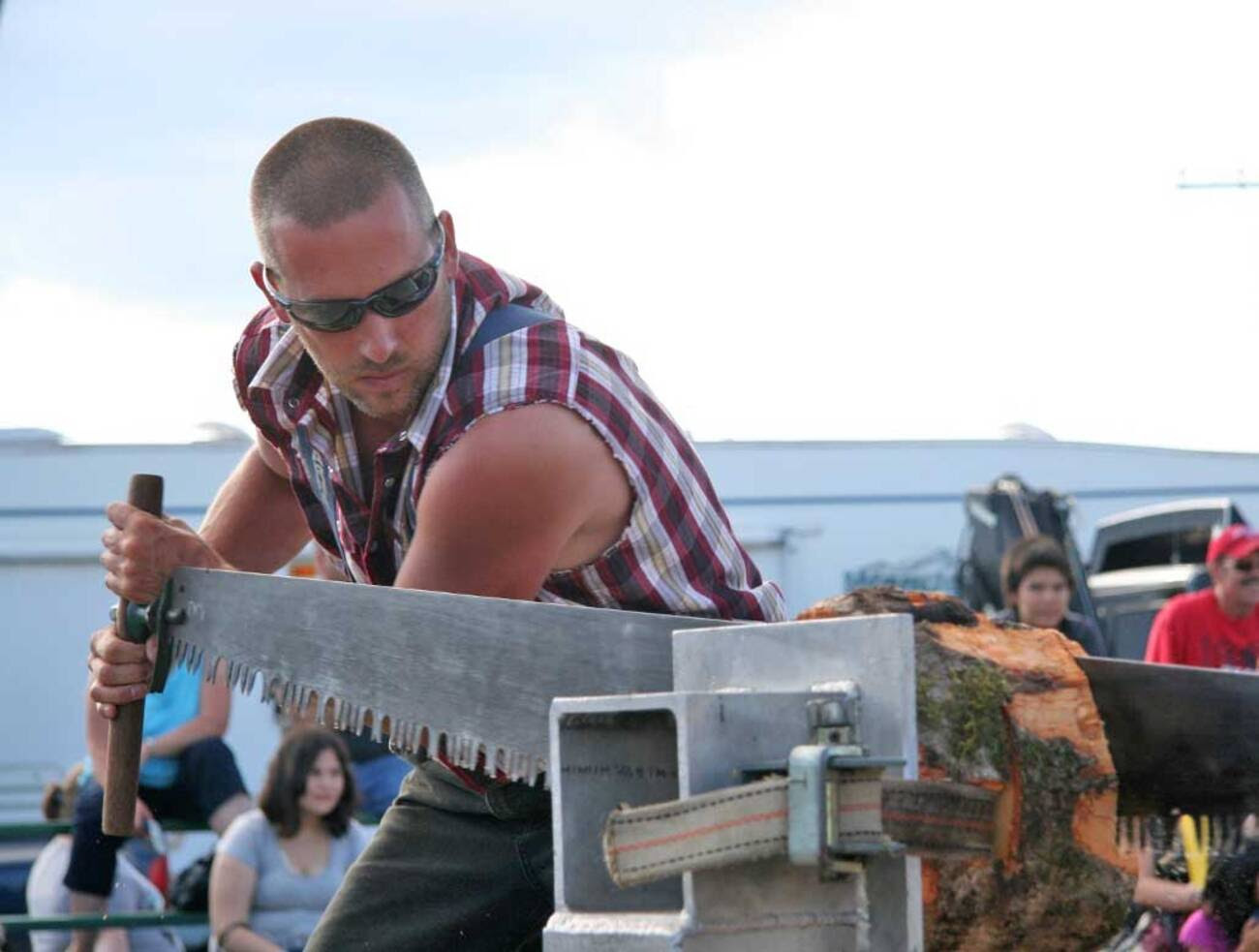 As Toronto prepares for an endless stream of announcements about events surrounding Canada's 150th birthday, one day in particular is already standing out.

It's called the Ontario 150 tour, which will will travel to six Ontario ports, making its debut on Canada Day weekend (July 1-3) in Toronto at the Redpath Waterfront Festival and features The West Coast Lumberjack Show.

The touring show based out of B.C. has a bit of a cult following and features four big, burly professional lumberjack athletes performing chain saw carving, axe throwing, tree climbing and log rolling.

They are all current and former Canadian champions in various lumberjack sports and also act as MC's for the event.

There's also lots of opportunity for crowd participation, so you can get up close and personal with the plaid-covered, Canadian treasures.

by Phil Villeneuve via blogTO
Posted by Arun Augustin at 2:58 PM