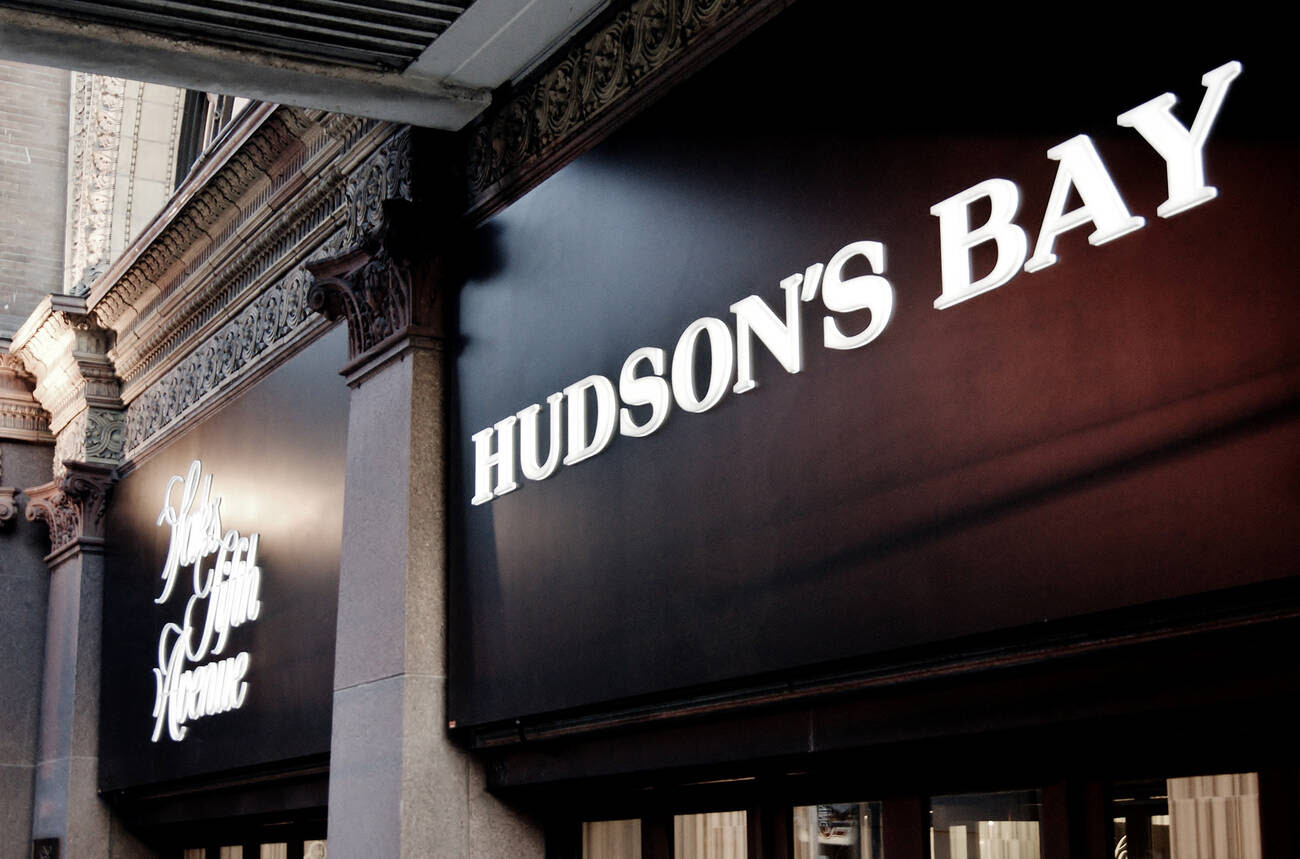 Toronto's seen its fair share of protests in the weeks since Donald Trump took office south of the border.

According to the CBC, a group of 14 Toronto women who call themselves the Peeved Beavers will dress up like Donald Trump before protesting at the Hudson's Bay locations at Square One and at the Eaton Centre.

We've reached out to Hudson's Bay for comment, but at press time, have yet to hear back.

Along with this protest, as CBC notes, many have been calling a #baycott (a boycott) until the Bay drops Ivanka Trump-branded items.

And the Huffington Post reports that as of yesterday, the #grabyourwallet campaign lists the Bay as one of the top 10 most boycotted companies by those who oppose Donald Trump.

by Staff via blogTO
Posted by Arun Augustin at 3:35 PM