12 must-see concerts in Toronto this March 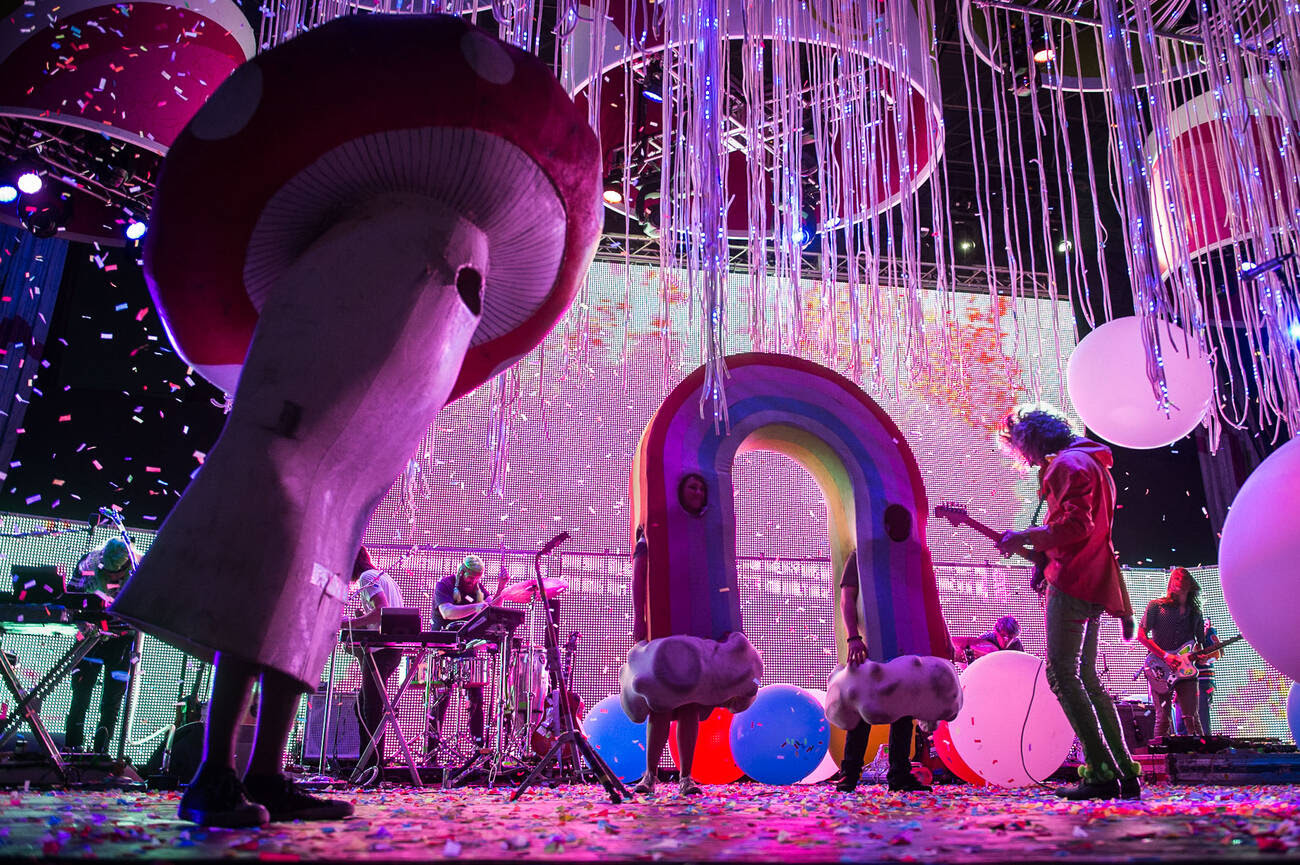 The top concerts in Toronto this March start and end with a couple of pop explosions (albeit from totally different worlds), and in between you’ll find fuzzed-out rock, classical experimenters, a hardcore reunion and one of the hottest new rappers currently in the game.

Ladies and gentlemen, we are officially living in a Pitchfork-curated playlist from 2005, according to March’s concert calendar. While not mentioned below, Clap Your Hands Say Yeah, Devendra Banhart, Jens Lenkman, M. Ward and Los Campesinos! are still alive and coming to TO soon.

Festival-wise, the TSO and Owen Pallett present the New Creations Festival with artists such as Tanya Tagaq and Kronos Quartet.

Ariana Grande (March 5 @ Air Canada Centre)
The eternally ponytailed one had a strong year, but now it’s back to straight-up performing. The Dangerous Woman world tour makes its first Canadian stop in Toronto.
Matthew Good (March 8 @ Danforth Music Hall)
After reworking a batch of the songs into nearly unrecognizable compositions, Matt Good is touring his “revisited” version of his chart-topping breakout Beautiful Midnight, a couple years shy of it turning 20.
Bloodshot Bill (March 10 @ Silver Dollar)
It's not exactly clear what's happening with the Silver Dollar Room, anyway, go enjoy the space while you can, and start with this night of deliriously fun, all-Canadian roots rock.
Dinosaur Jr. (March 10 @ The Danforth Music Hall)
Blow your ears off in spectacular fashion when J. Mascis and co. swing by the Danforth, celebrating last year’s well-received Give a Glimpse of What Yer Not.
Many Visions (March 11 @ Music Gallery)
Grimes fans, though I cannot gift you with news of a concert date, I have the next-best thing: Montreal’s classical music collective Plumes had the clever idea of recreating her album Visions by having a series of composers rework each track into something new.
The Flaming Lips (March 13 @ REBEL)
It's hard for me to look at the Lips the same way after many questionable escapades this decade (the headdress thing, pissing off Erykah Badu, sooo much Miley Cyrus). Still, who am I to begrudge others who can still dig it? Join them for glitter bombs, tinfoil costumes and bubble crowdsurfing at Rebel.
SUNN O at Queen Elizabeth Theatre March 14 (March 14 @ Queen Elizabeth Theatre (Toronto))
If you like your music to be one part crushing doom-laden horror that gnaws at every fibre of your being, and one part soothing full-body massage, then good news. Drone-metal pioneers Sunn O))) are back to shake the earth this month.
Wilco (March 15 @ Massey Hall)
Last year saw this beloved alt-country band reach two impressive feats - their 20th anniversary and thinking of the best album title of their career, Schmilco. They’re back in Toronto for two nights of a band-venue match made in heaven at Massey Hall.
Vince Staples (March 24 @ The Phoenix Concert Theatre)
The star of this Long Beach rapper continues to get brighter with every new release. If you’re a major fan, buy a ticket to the show, then head to his website for a VIP upgrade which apparently includes a copy of the much-anticipated new album mailed right to you.
The Courtneys (March 26 @ The Garrison)
Look forward to better summer days with the sun-drenched guitars and sweet harmonies of Vancouver’s The Courtneys, who just put out their instantly beach-road-trip-worthy sophomore effort a couple weeks ago.
At the Drive In (March 29 @ REBEL)
Hopefully it’s for real this time? ATDI fans still feeling spurned by the sudden cancellation of their Toronto reunion shows last year get the chance for a do-over, thanks to this long-awaited makeup date.
Prozzak (March 29 @ Danforth Music Hall)
The Canadian cartoon duo you have vague memories of is totally back and it’s not weird at all. They’ve performed a few times in recent years already, but this is their first stop on a more sustained, cross-country tour.

by Staff via blogTO
Posted by Arun Augustin at 8:31 AM