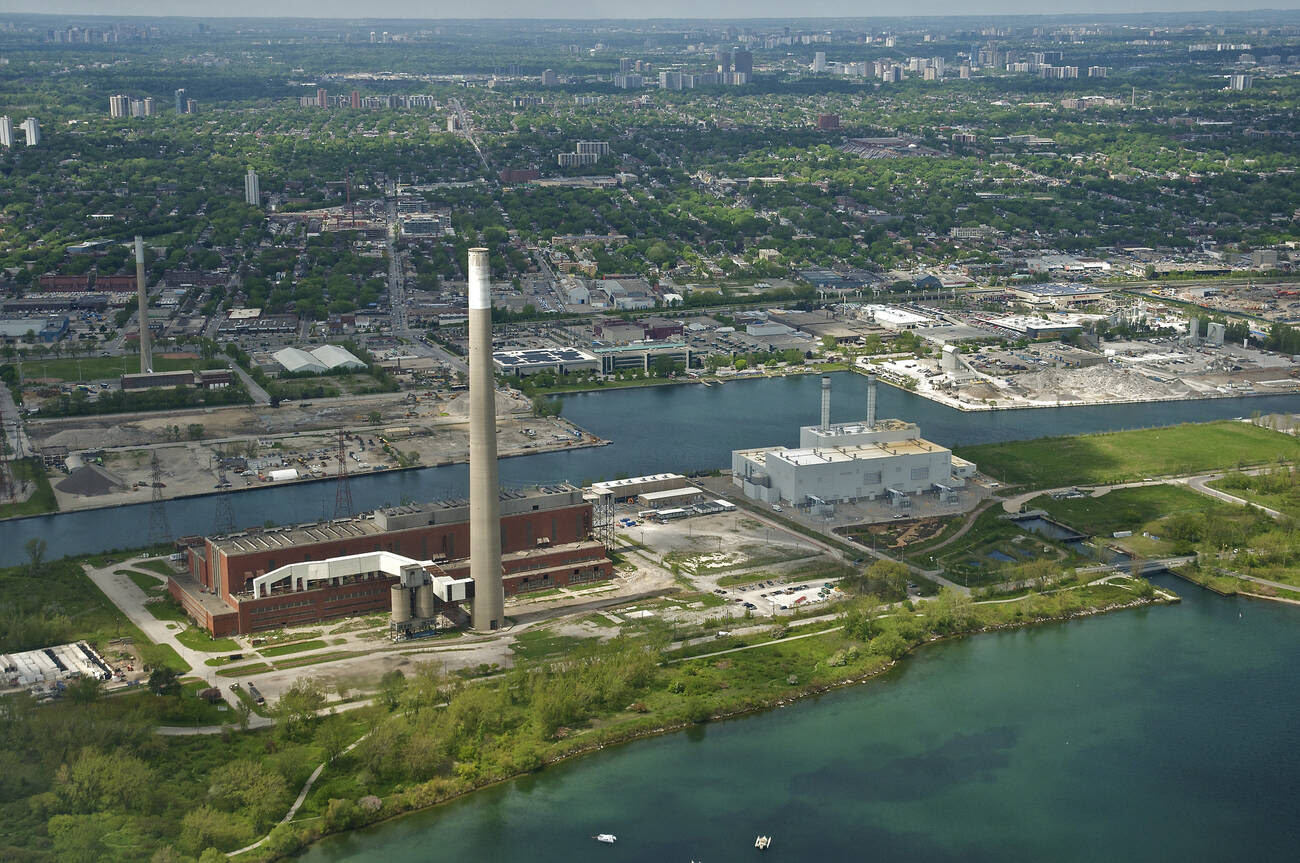 Toronto's waterfront is about to get a big influx of cash thanks to all three levels of government.

This money will go towards flood protection, cleaning up contaminated soil, which according to a news release, "will help lay the groundwork to transform the underused industrial area into a vibrant and resilient downtown neighbourhood."

The federal government will contribute $384 while the province and city will each put more than $400 million into the project. In September Toronto got $65 million to start protecting and cleaning up the Port Lands.

The Port Lands Flood Protection should take seven years to complete, but will open the area to grand redevelopment plans that can only fully proceed after the existing environmental issues are addressed.

by Amy Grief via blogTO
Posted by Arun Augustin at 12:06 PM