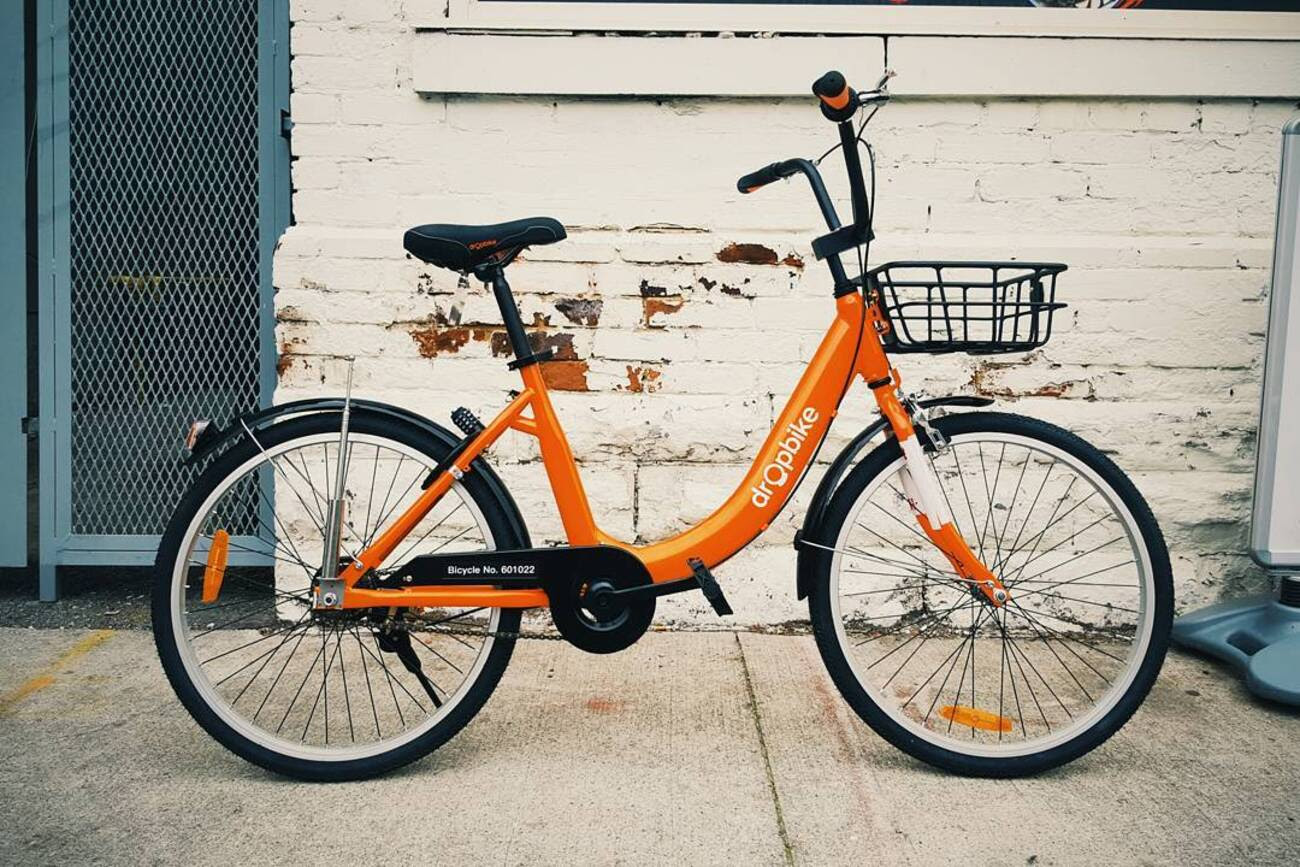 It just got easier to zoom around Toronto thanks to the newest bike-sharing service that launched earlier this month in the city.

Dropbike, which bills itself as a dock-less bike-sharing service, currently has 68 bright orange bicycles in Toronto.

There's a caveat, however. Since Dropbike's in its pilot phase until the end of the summer, all bikes have to be returned to racks on the University of Toronto's St. George Campus.

Unlike Toronto Bike Share, these bicycles don't need to be returned to centralized docks, but rather to bike racks or posts (or havens as they're referred to in Dropbike speak) that appear on the Dropbike app.

The app lets you find and rent bikes by scanning a QR code. Rentals start at $1 per hour. When you sign up for the app, you have to put in a $49 deposit, but right now, it also looks like you get 10 free rides. Just be sure to stick around U of T.

by Amy Grief via blogTO
Posted by Arun Augustin at 2:12 PM