Bombardier says it will once again miss TTC streetcar targets 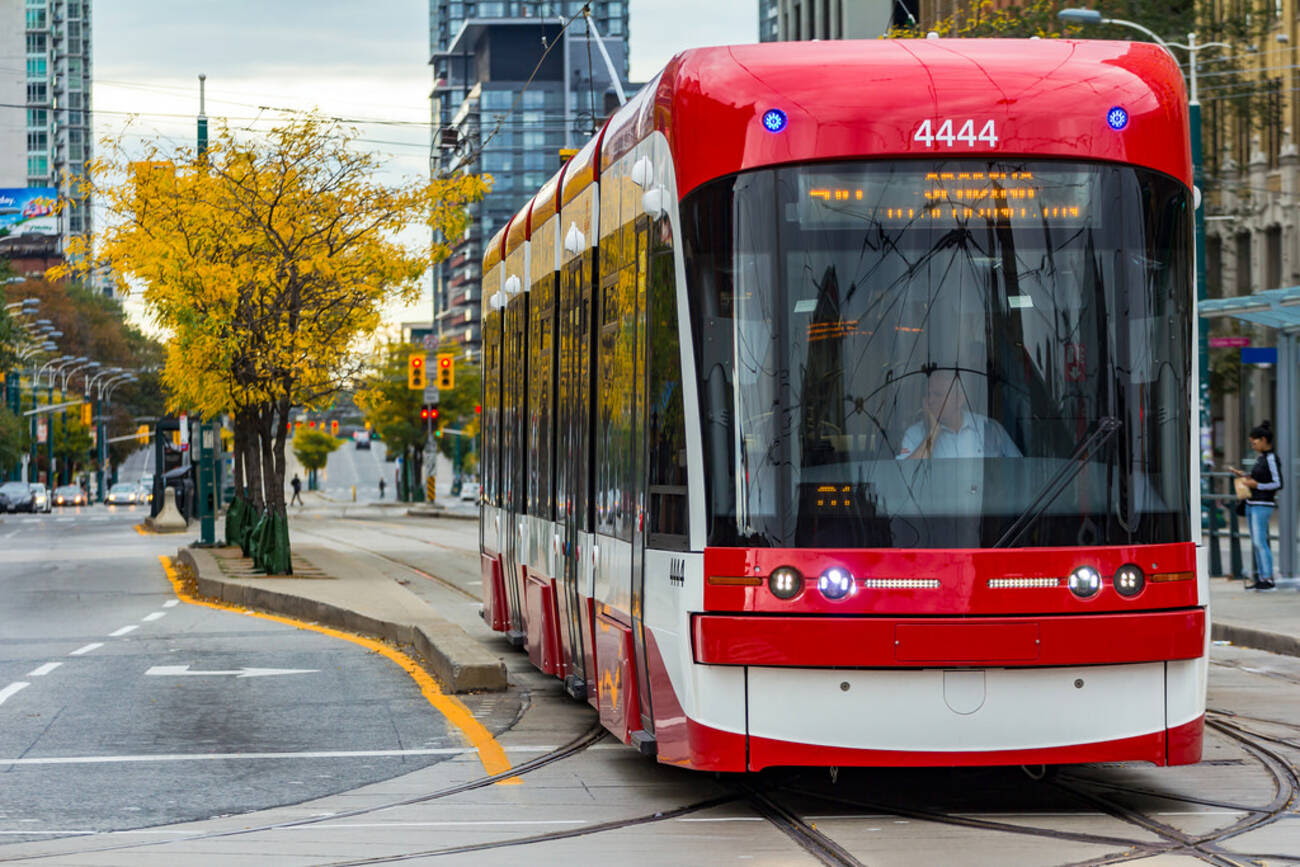 By the end of this year, Toronto should have 150 new, larger streetcars in service – but it won't. Not even close.

Bombardier will reportedly miss its (already-revised) target for 2017, leaving the TTC with less than half the number of vehicles it was expecting by now, and two short of what it was promised just two months ago.

A spokesperson for the Montreal-based aerospace and transportation company told The Star this week that only 63 new streetcars will be shipped by the end of the year on account of "issues in our supply chain."

How the TTC’s billion-dollar streetcar deal with Bombardier has gone so wrong for so long. @TorontoStar https://t.co/IgtAJZqKMP#blastfromthepast

When the TTC inked its original, $1-billion contract with Bombardier in 2009, Toronto was told it would have 204 new streetcars by the end of 2019.

At the end of 2016, with only three years remaining, only 30 of those 204 vehicles had been delivered. Bombardier's delivery goals have been revised twice since then, but even under the new timeline things are "unacceptably behind," as TTC spokesperson Brad Ross put it.

"We eagerly await more (streetcars) so we can deliver the transit service the people of Toronto need and deserve," said Ross to The Star.

The people of Toronto are likewise eagerly awaiting more streetcars – lately, while standing in the cold, watching overcrowded older vehicles sail past their stops.

by Lauren O'Neil via blogTO
Posted by Arun Augustin at 6:58 AM