The Upside Down from Stranger Things is being built in Toronto 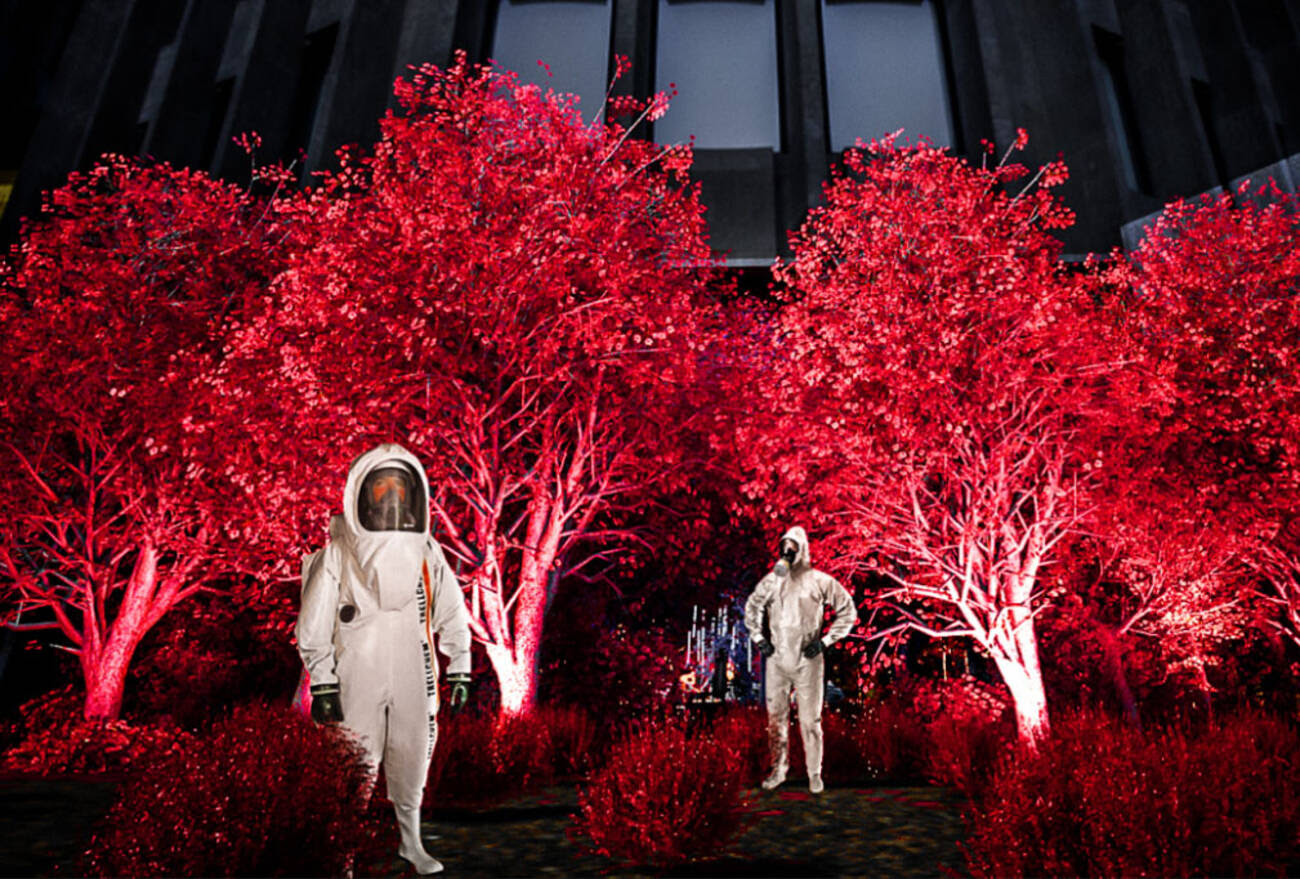 This weekend, for one night only, Stranger Things fans can enter the Upside Down – or rather, a "creepy avant-garde reimagination" of it in downtown Toronto.

The streaming service just announced that it will be hosting an interactive exhibit called "The Red Forest" Saturday night in the walking path between University Avenue and Osgoode Lane.

Pulling from some of its hottest entertainment properties, Netflix has designed the forest to consist of portals inspired by Riverdale, Stranger Things and its upcoming original film Bright. 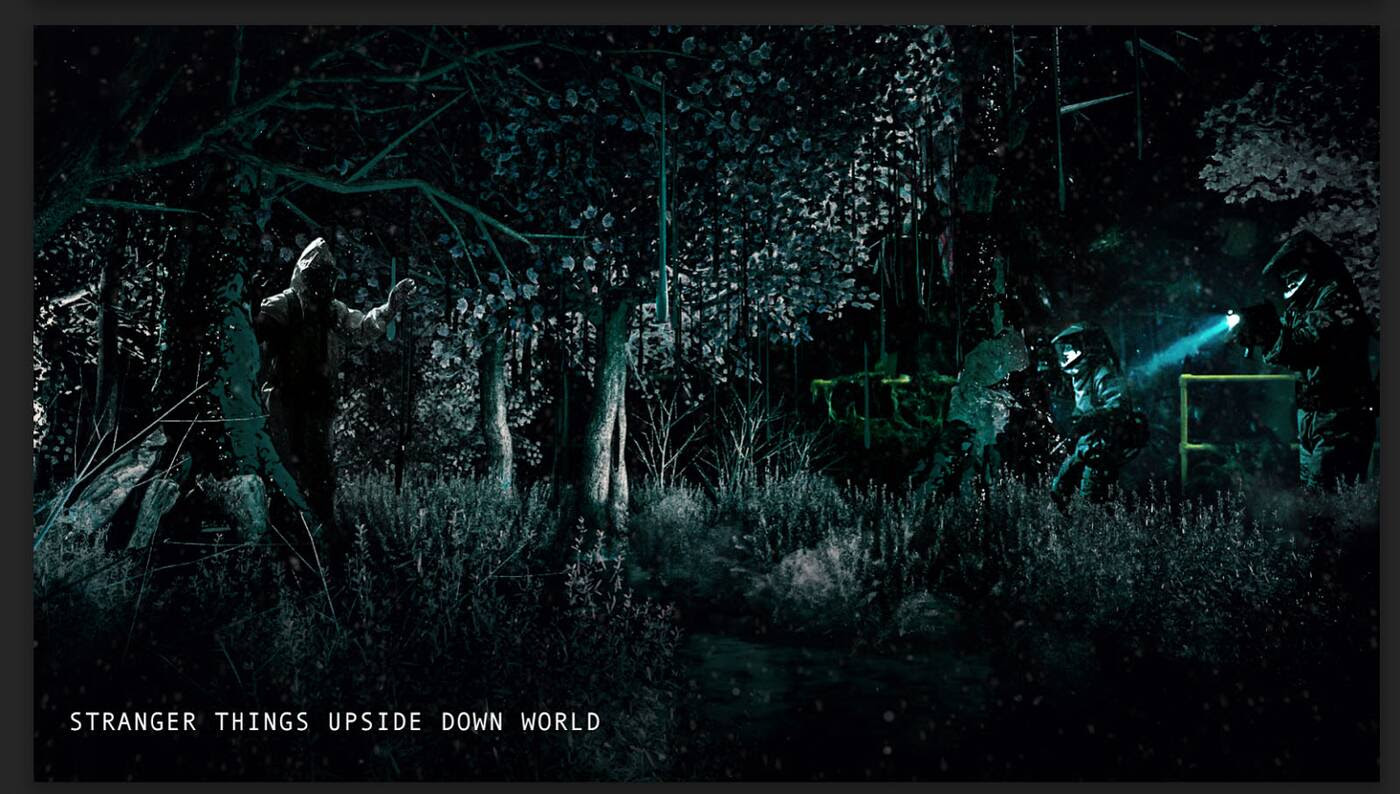 A rendering of the Stranger Things portal in the upcoming Red Forest event at Nuit Blanche 2017.

Guests will be given hazmat suits to wear (seriously) according to a press release, and then they will be invited to move through the forests's portals and "discover areas of mystical foliage reminiscent of the Blossom Maple Farm from Riverdale, trees with bikes growing out of them from Stranger Things and a reactive Orc tree," among other things.

The exhibit will also include an IRL version of the Twilight Drive-In from Riverdale, where people can "sit in the cars, charge their devices or check out what’s playing on the screen."

by Lauren O'Neil via blogTO
Posted by Arun Augustin at 1:38 PM