What kind of house does $750K get you in Toronto? $750K won't buy you a brag-worthy house in Toronto, but this price point is a radical improvement on the $500K starter-home. If you're willing to buy a semi-detach home in an area that's more up and coming than it is established, it's possible to find some quite nice properties, even if space is always at a premium.

Here's what a $750K house looks like in Toronto.

$709,000 near the East Danforth
Located a short walk away from Victoria Park subway station, this three bedroom semi features new laminate floors and a mostly clean slate to decorate upon. Recent renos mean this isn't a fixer upper, but the property could use some love to make it more inviting. 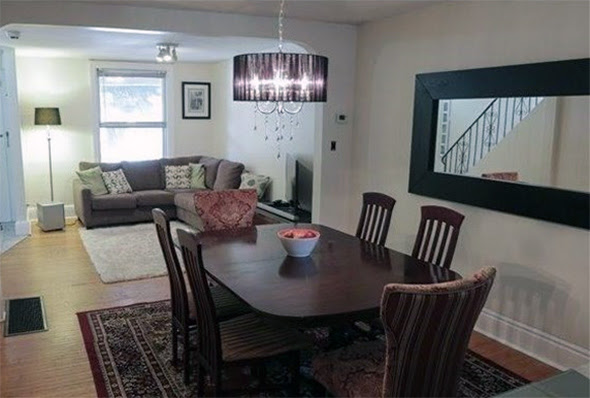 $749,000 in the Junction Triangle
The Junction Triangle is a neighbourhood set to go some major changes, and could be a great place to buy. This three bedroom home on Symington is your prototypical Toronto semi with an open concept main floor and the bedrooms on the upper level. It hasn't been staged with a whole lot of care, but it could be quite charming with an attentive and tasteful owner. 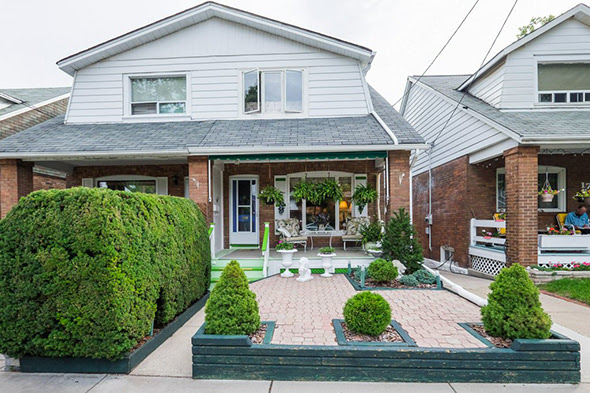 $759,900 in the Upper Beaches
It's the first time this home has been listed on the market in 56 years, and boy does it ever show when it comes to the interior. While it's been well maintained, the design throughout the home is obviously dated. Not the strange configuration of the back yard as well, which is next a laneway where the garage is located. 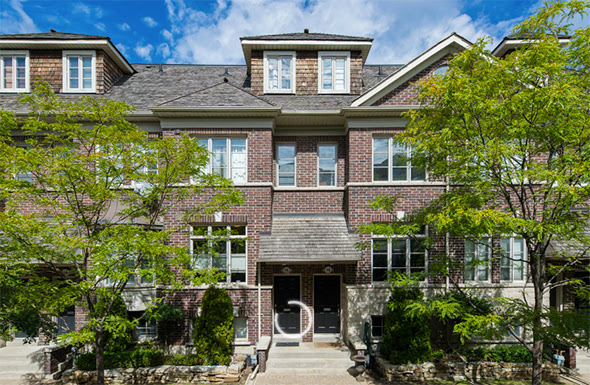 $779,000 near Islington and Bloor
This looks like a townhouse condo, but this three-bedroom home doesn't come with monthly fees. It's a relatively new build and will appeal to those who aren't interested in renovations over and above a fresh coat of paint. The master bedroom takes up the third floor, which is great for privacy, and the three bathrooms meet modern demands for convenience. 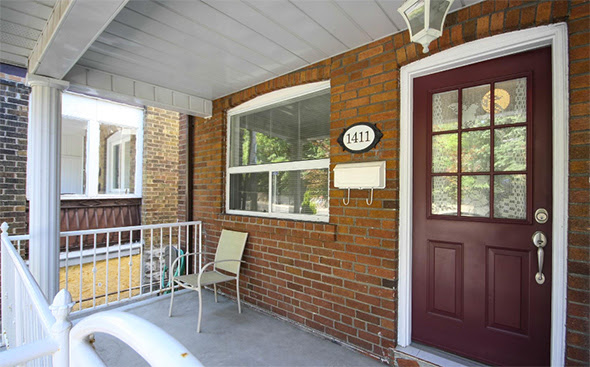 $799,999 on Davenport Rd.
This two-storey home at Davenport and Dufferin features four bedrooms and a den, which is an upgrade over many of the homes in this price range. The layout is, however, a bit bizarre in that it was formerly broken into apartments, so there are three kitchens and three living rooms (though one of them is quite small). The best bet would be to use this as a live/rent property.

Would you buy any of these homes if you were in the market? Share your thoughts in the comments.

by Derek Flack via blogTO
Posted by Arun Augustin at 11:54 AM