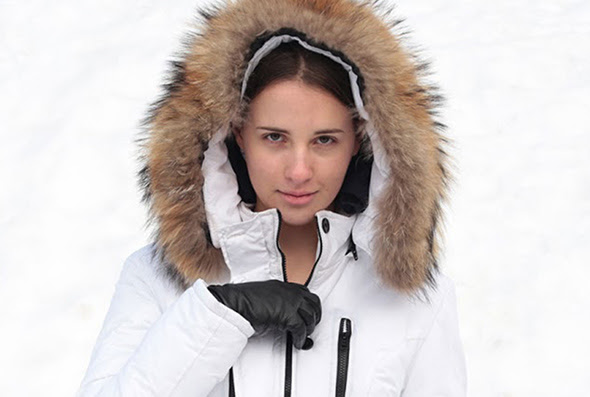 Toronto is the launching pad for many successful, crowdfunded startups, like Mass Fidelity and even Loka, the restaurant on Queen Street West. But one record-breaking Kickstarter campaign is starting to stir up controversy just as winter begins to creep in.

Smart Parka (or Smarka) by North Aware, as CBC reports, broke a site-wide Canadian record after raising nearly $3.5 million on Kickstarter. However, some backers are miffed because they haven't received their jackets yet.

Originally, the Smart Parkas were supposed to be manufactured in Canada and made with down filling and real fur. Production has, however, since switched to China, and the company's using a synthetic, microfibre filling as well as fake fur.

Brendan Panikkar, a North Aware Spokesperson, told CBC that by moving production to China, the company would be able to get the parkas out faster.

"We're not Amazon," he told CBC, noting that North Aware might have been a bit over zealous with its delivery dates. "We're on Kickstarter, and delays are quite common."

He did however note that the synthetic filling is actually more expensive than down, and that the decision to shy aware from real fur came after they got some complaints.

by Amy Grief via blogTO
Posted by Arun Augustin at 8:31 AM