Toronto raccoons are about to become world famous 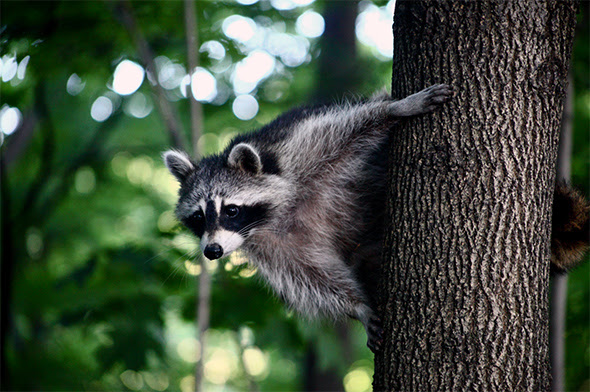 Toronto's raccoons are no longer a local phenomenon. Conrad, of #DeadRaccoonTO, gained world-wide attention, and plenty of other trash pandas got famous thanks to a series of high jinks at local coffee shops and aboard TTC vehicles.

But now our beloved raccoons are getting an even bigger platform: BBC's Planet Earth II. That's right, Toronto and its raccoons will be featured in an episode titled "Cities," which will focus on animals that live alongside humans in urban centres.

Along with Toronto's raccoons, BBC will highlight 11 other animals, including hyenas in parts of Ethiopia and peregrine falcons in New York City.

The episode will air in the U.K. on November 6.

Photo by Yana and Denis via the blogTO Flickr pool.

by Amy Grief via blogTO
Posted by Arun Augustin at 2:27 PM